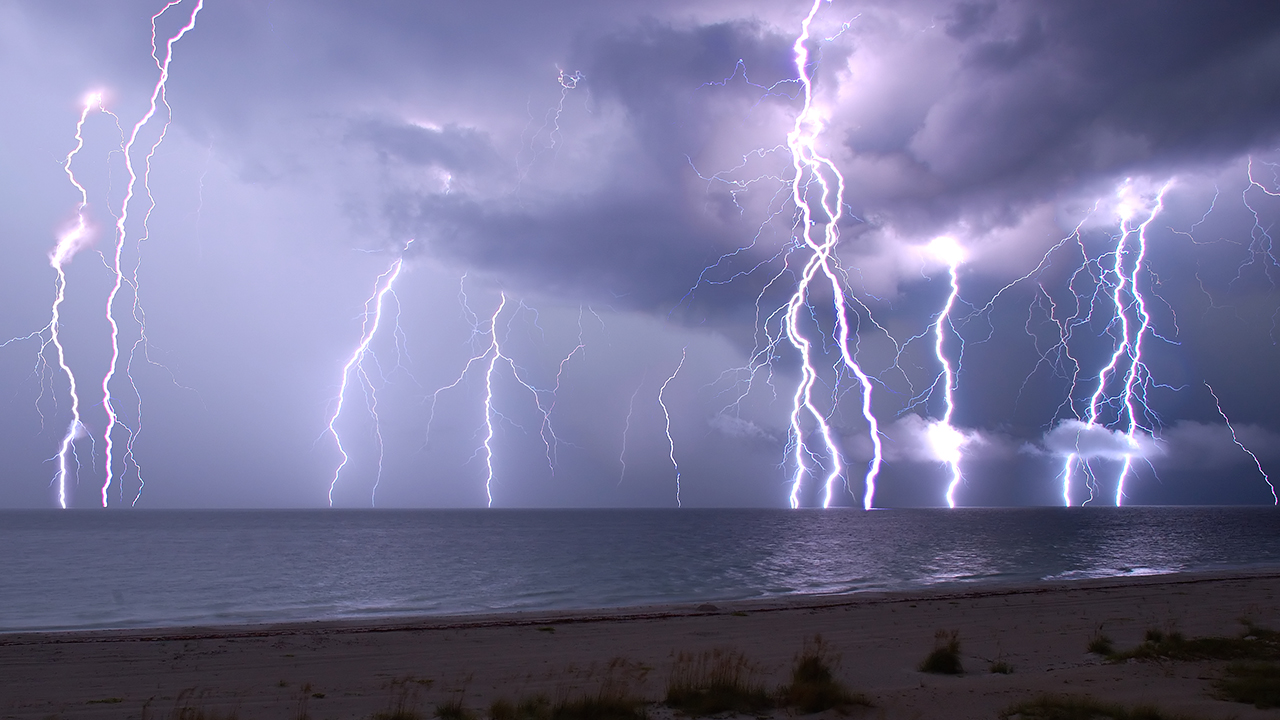 Scientists have theorized that COVID-19 lockdowns may have helped decrease the amount of lightning produced in the atmosphere in the year 2020, according to a recent study .A study presented at the fall meeting of the American Geophysical Union (AGU) analyzed atmospheric factors that may have contributed to reductions of 10-20%, depending on how lightning is counted.This is a combination of five following 30-second exposures.The view crosses the beach and the Gulf of Mexico from Anna Maria Island, Florida.Earle Williams, a physical meteorologist at the Massachusetts Institute of Technology and the presenting author, said the team used three different methods to measure the lightning, but all methods pointed to a reduction of activity.MARYLAND AUTHORITIES FIND MORE THAN 100 SNAKES IN DEAD MAN’S HOME The study focused on Aerosol Optical Depth (AOD), which measures particles produced by burning fossil fuels.These particles can act to accelerate and enhance the collection of water vapor and cloud formation.

Thunder, lightnings and rain during summer storm.(iStock) More particles absorb more moisture, limiting the amount of rain and creating small ice crystals that collide in the cloud and build up the charges that typically create lightning.The study compared lightning activity and aerosol levels in the period between March and May 2020 to the same period during 2018 – 2021.

INSOMNIA IN THE TIME OF COVID: HERE’S HOW YOU CAN SLEEP THROUGH THE NIGHT The AGU noted that the reduction in lightning was generally consistent with reductions of aerosol particles in the same regions over Africa, Europe, and Asia.The study noted lesser reductions over much of the Americas.

New York, NY, USA – April 6, 2020: A man wearing protective mask crosses 6th Avenue of Americas in Midtown Manhattan deserted because of the city lockdown caused by COVID-19 pandemic.(iStock) The areas with more significant decreases in aerosol had similarly more significant reductions in lightning activity.The reduction of aerosols appears to have had a number of linked effects.CLICK HERE TO GET THE FOX NEWS APP A study published late last year found that the reduction of air pollution may have also led to fewer heart attacks.

Researchers found the average daily concentration of particulate matter measured under 2.5 micrometers in diameter – the limit at which doctors say the pollutants can contribute to increased risk of myocardial infarctions, the most severe form of heart attack.Fox News’ Julia Musto contributed to this report.Peter Aitken is a Fox News Digital reporter with a focus on national and global news..

Opinion: Skills, not schools. It took a pandemic and BLM to get employers looking at new ways to hire

Mon Jan 24 , 2022
“Skills, not schools” might not be the best-known motto of our times, but it’s increasingly popular among employers.A growing number are willing to consider applicants for well-paid, white-collar jobs based on what they can do rather than on whether they hold a bachelor’s degree. Earlier this month, the technology consulting […] 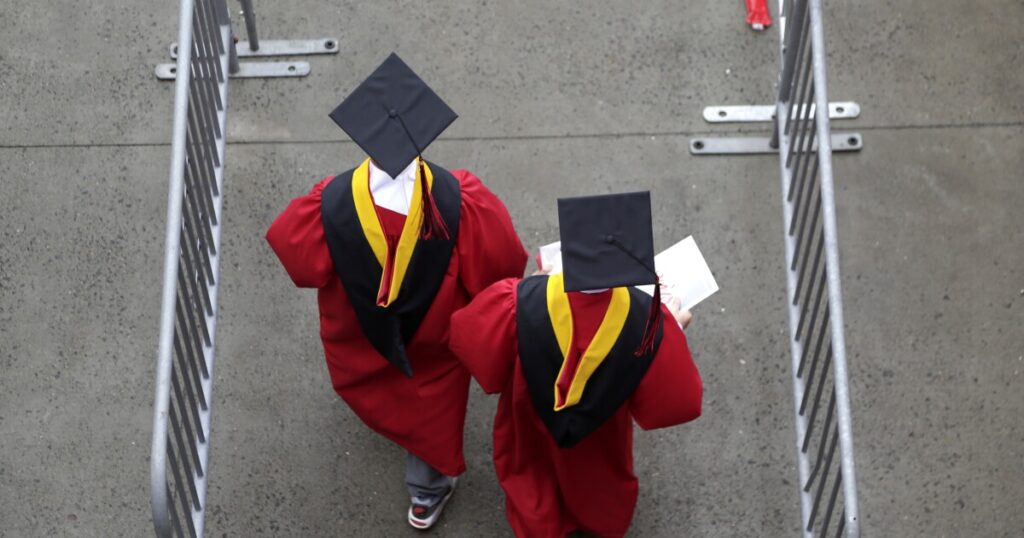