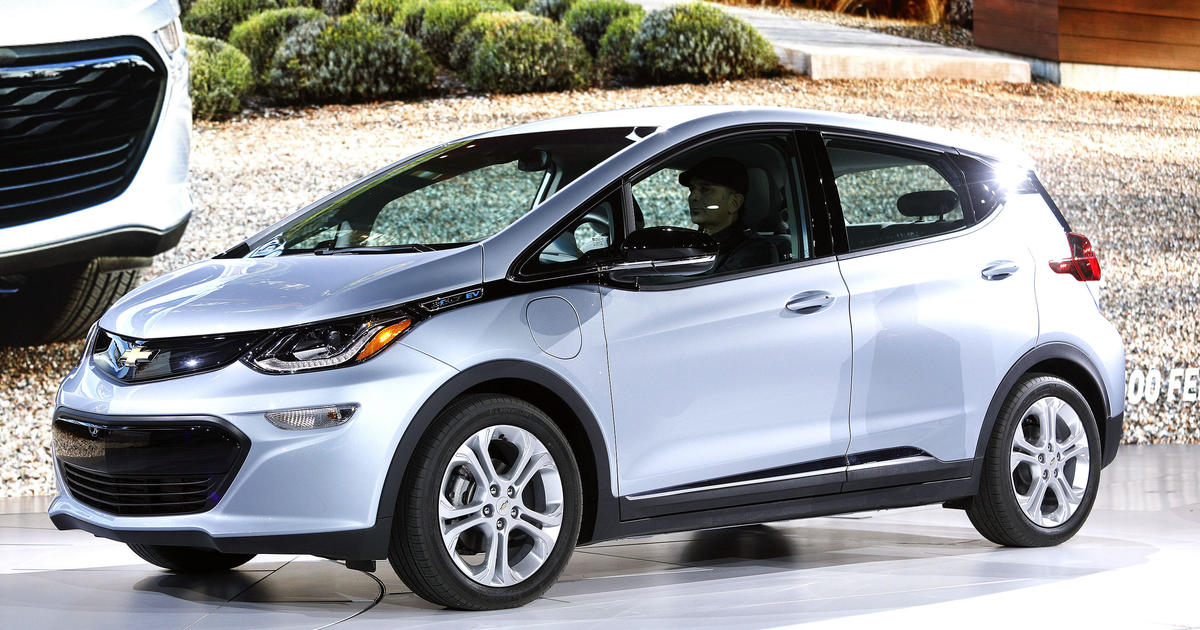 An Israeli startup plans to build about one mile of pavement in Michigan that will wirelessly charge electric vehicles as drivers roll past, marking a first-of-its-kind infrastructure project in the U.S.

Electreon, based in Beit Yanai, won a contract with the state to build the charging road system near downtown Detroit, Gov.Gretchen Whitmer said Tuesday.

Electreon uses special coils embedded in pavement that send magnetic frequencies to a charging pad underneath a vehicle.Whenever an electric car cruises along that pavement or stops on the road, the battery gets charged.The approach is similar to how wireless charging pads send juice to your cell phone.The coils do not react to or harm gas-powered vehicles, according to Electreon.

Electreon’s road in the Motor City will be able to charge all electric vehicles, including electric buses.Part of the system will be finished and ready for use next year, the company said in a statement .State officials didn’t reveal how much the project will cost, but said the state’s transportation department will contribute $1.9 million and Electreon will foot the rest.

“Michigan is aggressively rolling out various charging solutions and we need to continue to stay ahead of the technology curve,” transportation director Paul Ajegba said in a statement on Tuesday.

“A wireless in-road charging system will be revolutionary for electric vehicles, potentially extending their charge without having to stop.”

Electreon has been testing its technology in Italy since December and has other tests underway in Germany and Sweden.

The company signed a $9.4 million deal in October to bring its technology to electric buses in Tel Aviv.

Electric vehicle drivers in the U.S.typically charge their rides by parking at a charging station or at home and plugging in a cord.

Electreon and other startups believe that method is inefficient and are creating new ways for drivers to charge without having to plug in and wait.

Massachusetts startup Sparkcharge has developed a portable electric vehicle charger that fits inside the trunk of a car and can give a full charge.The company also offers another service where an employee will come to an electric vehicle driver’s location and charge it.

automakers are expected to sell 6.9 million electric vehicles by 2025, up from a forecasted 1.4 million in 2020, according to S&P Global.

Trending News Millions of low-income Americans to get tax refund boost What’s behind the push for a fourth stimulus check Here’s how long it will take to get your tax refund in 2022 A cause of America’s labor shortage: Millions with long COVID Stocks tumble amid Facebook’s record $220 billion rout Khristopher J.Brooks Khristopher J.Brooks is a reporter for CBS MoneyWatch covering business, consumer and financial stories that range from economic inequality and housing issues to bankruptcies and the business of sports.

Facebook loses users for the first time in its history

Fri Feb 4 , 2022
Facebook parent Meta’s quarterly earnings report on Wednesday revealed a startling statistic: For the first time ever, the company’s growth is stagnating around the world.Facebook lost daily users for the first time in its 18-year history — falling by about half a million users in the last three months of […]