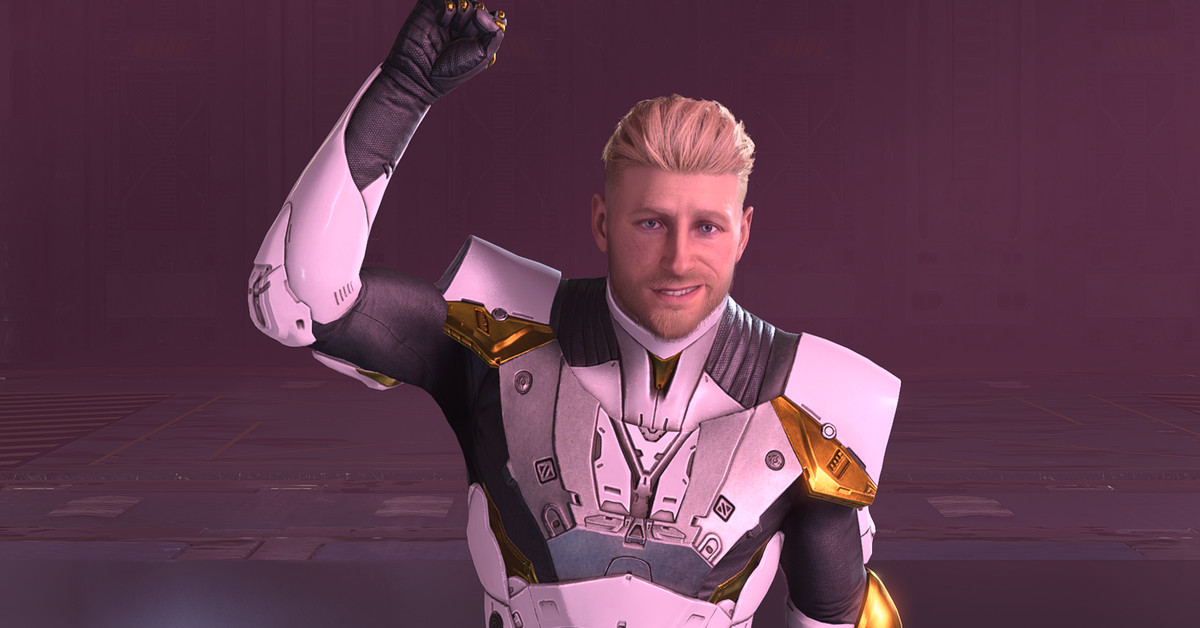 Xbox Game Pass subscribers are getting quite a few good games in March including Marvel’s Guardians of the Galaxy , Kentucky Route Zero , Lightning Returns: Final Fantasy 13 , and Lawn Mowing Simulator .

The subscription also comes with two day-one games in March as well with Far: Changing Tides, which is available now, and Young Souls, which comes out on March 10.This month also sees the arrival of Microsoft Flight Simulator on Microsoft’s Cloud platform, allowing your to fly planes from anywhere.

Here’s a full list of al the games coming to Xbox Game Pass in March and their release dates:

– Marvel’s Guardians of the Galaxy (Cloud, Console, and PC) — March 10

All of these are available alongside the rest of the Game Pass library including games like Contrast and Ark: Survival Edition, which were both added last month .

Of course, this month also brings several departures from Xbox Game Pass as well.Here are all the games leaving the service on March 15: 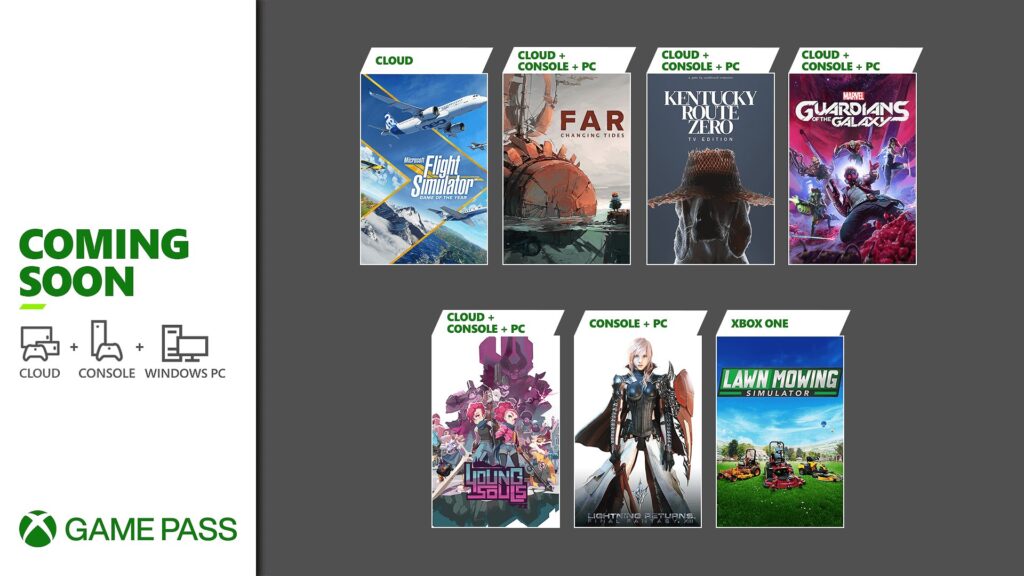