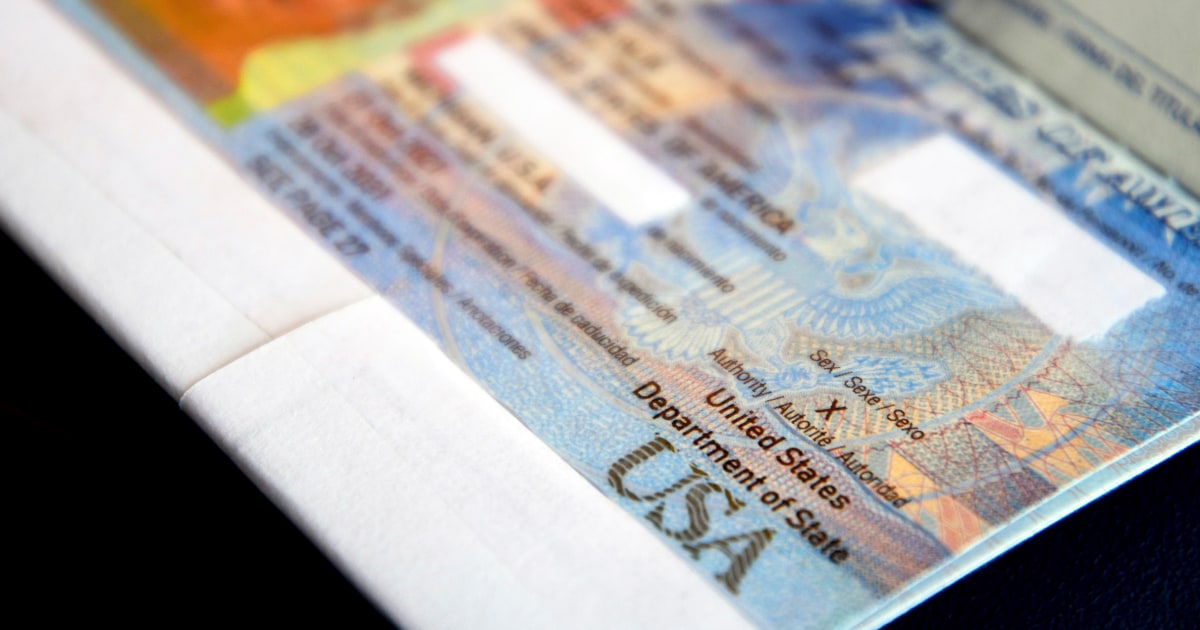 U.S.citizens will be able to select the gender neutral “X” as a marker on their passport books starting April 11, the State Department said Wednesday.It made the announcement on the eve of Transgender Day of Visibility, an annual day on March 31 that celebrates transgender people.The U.S.special diplomatic envoy for LGBTQ rights, Jessica Stern, said adding an X gender marker to U.S.passports is “a momentous step.” “The addition of a third gender marker propels the U.S.forward toward ensuring that our administrative systems account for the diversity of gender identity, gender expression and sex characteristics among U.S.citizens,” she said at a news conference Wednesday.

“The issuance of X gender markers on U.S.passports does not create new definitions nor rights.This policy change recognizes the true identity of the passport holder.” The State Department announced in June that it would move toward adding a third gender marker but didn’t say when.Then, in October, it issued its first gender-neutral “X” passport .Stern added that the update is important because humans “do not always fit within a male or female category around the world.” “The lived realities of transgender, intersex, nonbinary and gender-nonconforming persons reflect that there is a wider spectrum of humanity than is represented by a binary sex designation on passports,” Stern said.Nonbinary and intersex Americans, who are neither exclusively male nor female, are estimated to make up 1.2 million and 4 million people, respectively, according to the Williams Institute at the UCLA School of Law and interACT , an intersex advocacy group.Many of them have been unable to obtain IDs that accurately reflect who they are because of laws that differ by state.Fourteen states , for example, require proof of genital surgery to update the gender marker on a birth certificate.

Douglass Benning, the State Department’s principal deputy assistant secretary, said people will be able to self-select their gender as “X” on their passport books and that no additional documentation will be required.The policy is consistent with one the department also announced in June , which allows applicants to self-select their genders as male or female, no longer requiring them to provide medical certification if their genders don’t match those listed on their other identification documents.The availability of a gender-neutral option on U.S.passports was preceded by a lengthy legal battle.Dana Zzyym, an intersex Colorado resident who uses gender-neutral pronouns, sued the State Department in 2015 after they were denied a passport for having failed to check male or female on an application.

According to court documents, Zzyym (pronounced Zimm) wrote “intersex” above the boxes marked “M” and “F” and requested an “X” gender marker, instead, in a separate letter.The State Department’s denial of Zzyym’s passport prevented them from being able to travel to a meeting of Organization Intersex International in Mexico.The State Department wouldn’t confirm whether Zzyym received the first gender-neutral passport in October, citing privacy concerns.

Lambda Legal, the LGBTQ legal organization that represented Zzyym, confirmed that they received the first “X” passport.At the time, Zzyym said they “almost burst into tears” when they received the passport.“I’m also ecstatic that other intersex and nonbinary U.S.citizens will soon be able to apply for passports with the correct gender marker,” they said in October.The Transportation Security Administration announced at Wednesday’s news conference that it would also roll out new gender-neutral screening processes.Jose Bonilla, the chair of the TSA’s Inclusion Action Committee, said the TSA is working with its manufacturer partners to develop a new algorithm for advanced imaging technology, or AIT, body scanners that would both enhance security and enable officers to provide gender-neutral screening.

Transgender people have long called for changes to TSA policies, which some say result in invasive searches and humiliating experiences .For example, TSA scanners will often identify anomalies on a transgender person’s body.Bonilla said that, in response to some of the criticisms, the TSA is updating its procedures to reduce invasive pat-downs, which often result from AIT scanners being triggered “in a sensitive area.” This change will reduce the number of pat-downs for transportation security officers “and the traveling public without compromising security and will be in effect until the gender-neutral AIT screening technology is deployed,” he said.With gender-neutral “X” becoming widely available April 11, Stern said, the U.S.joins other countries that “recognize their gender options on passports without additional verification beyond the person’s own affirmation.” “We hope in doing so we will help inspire other governments to make this option available to their own citizens,” she added.

Australia , Canada , Germany, India , Nepal and New Zealand also allow citizens to designate a gender other than male or female on their passports.Follow NBC Out on Twitter , Facebook & Instagram.

Fri Apr 1 , 2022
Americans applying for a U.S.passport will be able to identify with the gender designation “X” beginning on April 11, the State Department announced Thursday, in recognition of Trans Visibility Day.The move intends to make federal documents more inclusive for transgender, intersex, nonbinary and gender-nonconforming people. “We’re setting a precedent as […] 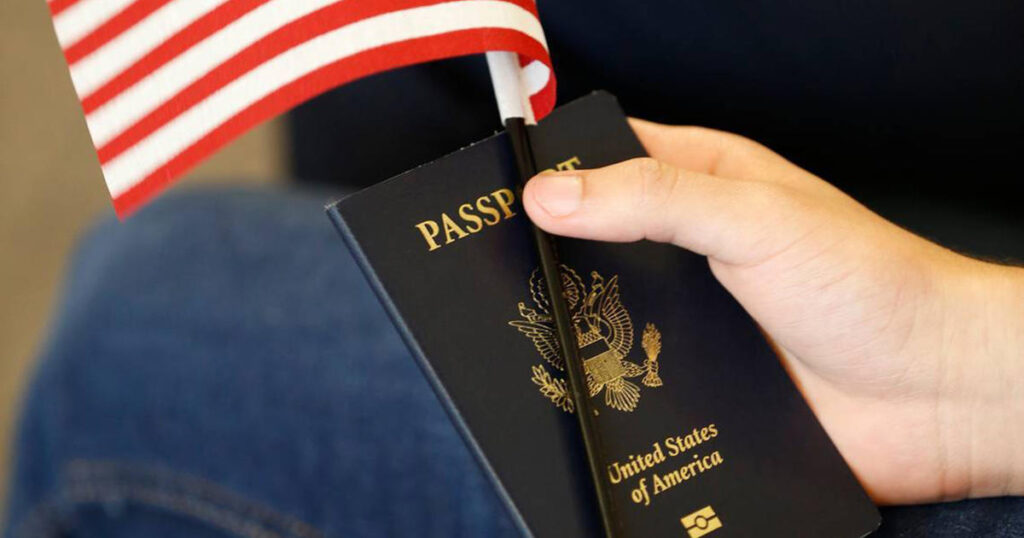