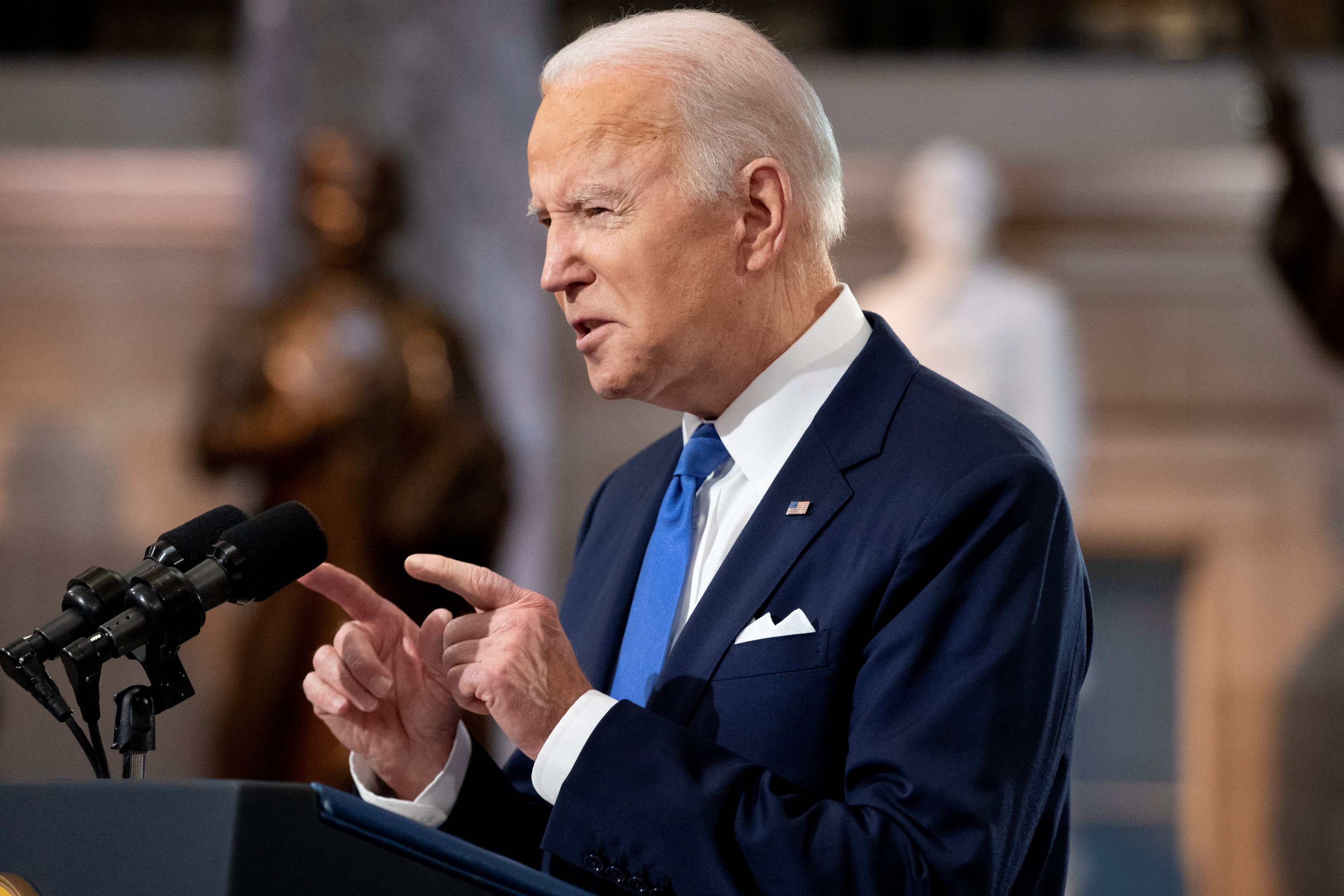 President Joe Biden on Wednesday touted the new consumer inflation report as evidence that price jumps have started to slow, but acknowledged that the economy has a ways to go before Americans see cost hikes return to a typical level.”Today’s report—which shows a meaningful reduction in headline inflation over last month, with gas prices and food prices falling—demonstrates that we are making progress in slowing the rate of price increases,” the president said in a prepared statement.”At the same time, this report underscores that we still have more work to do,” he added, “with price increases still too high and squeezing family budgets.” The president’s remarks came hours after the Labor Department said that Americans paid 0.5% more for goods and services in December .That increase put the year-over-year inflation jump at a whopping 7%, the hottest 12-month price gain since 1982.But Biden’s remarks highlight what many economists see as evidence that inflation increases appear to be peaking.Prices rose 0.3% in August, 0.4% in September, 0.9% in October, 0.8% in November and 0.5% in December, according to the Labor Department.Should that trend continue, the lofty year-over-year jumps would ease.While this downtrend does not suggest that prices are declining, it does indicate that the rate of price increases is falling.

That would start the process by which year-over-year inflation would recede back to the Federal Reserve’s 2% target.Still, price spikes without similar jumps in consumers’ wages mean many Americans cannot afford to buy as many gallons of gasoline, bunches of grapes, used cars and haircuts, for example, as they could one year ago.Runaway inflation tends to make voters unhappy as they feel their purchasing power erode.Real average hourly earnings, which take consumer prices into account, rose 0.1% from November to December, the Labor Department said Wednesday.

But they fell 2.4% from the previous year.Most economists, including Fed Chairman Jerome Powell, say the Covid-19 pandemic has caused the current bout of inflation.

He and others say that the global supply chain has not been able to keep up with strong demand for goods among consumers and businesses.Lawmakers on Tuesday voiced their complaints about inflation to Powell during his nomination hearing before the Senate Banking Committee.

Biden chose Powell for a second term leading the central bank.Checking inflation will “require us to use our tools, to the extent that they work on the demand side, while we also expect some help from the supply side,” the Fed chair told lawmakers.

Powell also signaled the central bank would start to hike interest rates this year to control price increases.The pandemic has shuttered factories, disrupted shipping routes and undermined corporate efforts to hire workers to bring production up to speed.The resulting inflation threatens to hamstring Democrats in the key 2022 midterm elections as voters name the economy their top priority and give Biden poor marks for his handling of it.The White House on Wednesday acknowledged those frustrations and tried to assuage concerns about households affording food and other goods.National Economic Council Director Brian Deese told reporters that the administration is focused more on month-to-month than year-over-year changes, noting that independent forecasters project a “moderation in price increases over the course of 2022.” He also pointed to signs of a slowdown in food price inflation.While grocery costs increased during November and December, the rate of price hikes declined.

“We saw some welcomed deceleration in the increase in the cost of food,” said Deese.Biden also aimed to assuage Americans’ concerns in his statement Wednesday, saying a health economy would help the U.S.manage inflation.”Inflation is a global challenge, appearing in virtually every developed nation as it emerges from the pandemic economic slump,” he said.”America is fortunate that we have one of the fastest growing economies—thanks in part to the American Rescue Plan—which enables us to address price increases and maintain strong, sustainable economic growth.” — CNBC’s Sevanny Campos contributed to this report.

Fri Jan 14 , 2022
Last year was the “most challenging year taxpayers and tax professionals have ever experienced,” the Taxpayer Advocate said Wednesday in its latest annual report to Congress as the IRS gears up for the start of tax filing season on January 24.The top agency watchdog warned the agency is in crisis. […] 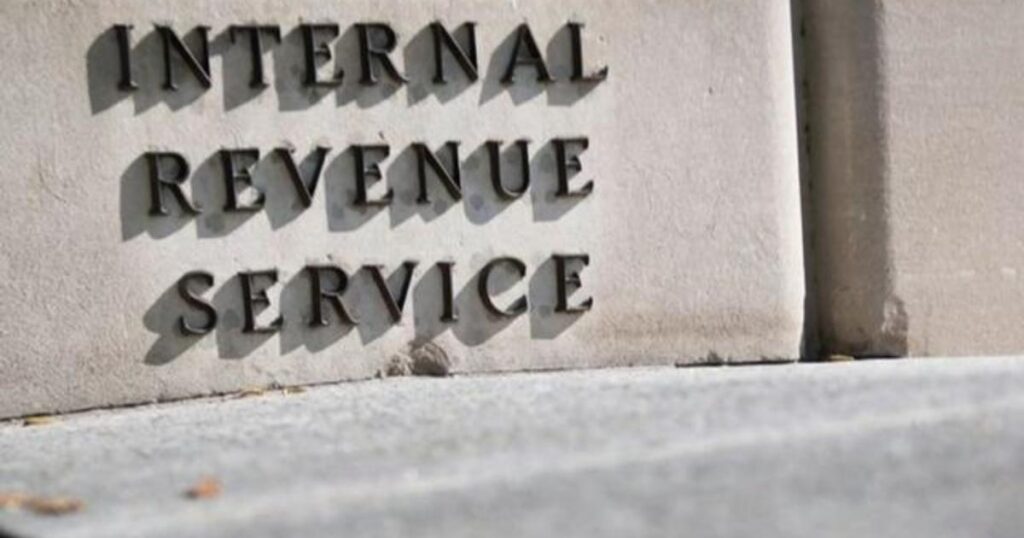