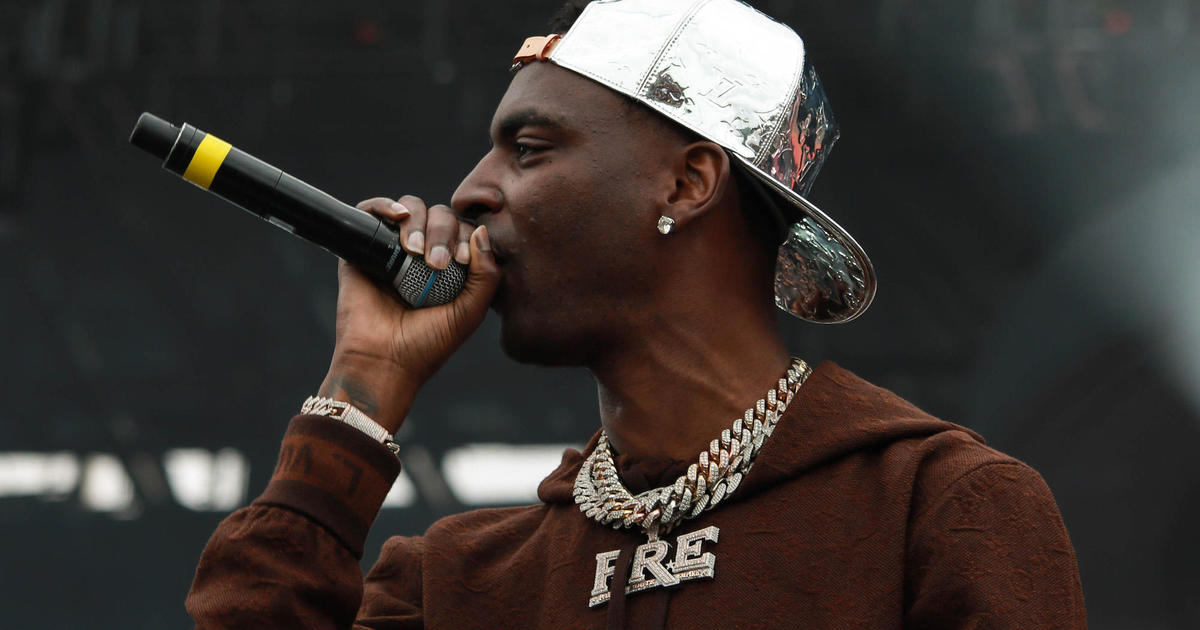 A Tennessee man wanted in the fatal shooting of rapper Young Dolph in his hometown of Memphis was captured Tuesday in Indiana, while another man was indicted on murder charges, authorities said.

A grand jury indicted Cornelius Smith, 32, on first-degree murder and other charges in the shooting that killed Young Dolph, the Shelby County, Tennessee, District Attorney’s Office said.Smith, who was arrested last month on an auto-theft warrant involving the vehicle used in Young Dolph’s killing, was being held without bond.

Separately, the U.S.Marshals Service said Justin Johnson, 23, was arrested, after a murder warrant was issued for him earlier this month.The agency did not say where in Indiana Johnson was found.

Young Dolph, whose real name was Adolph Thornton Jr., was gunned down in a daylight ambush at a popular cookie shop on November 17.

The shooting stunned Memphis and shocked the entertainment world.City officials and community activists pointed to the killing as a symbol of the dangers of gun violence in Memphis, where more than 300 homicides were reported last year.

Known for his depictions of tough street life and his independent approach to the music business, Young Dolph was admired for charitable works in Memphis.

He organized Thanksgiving food giveaways, donated thousands of dollars to high schools, and paid rent and covered funeral costs for people in the Castalia Heights neighborhood where he was raised.When he was killed, the 36-year-old rapper was in Memphis to hand out Thanksgiving turkeys and visit a cancer center.

A private funeral was held on November 30 and a section of a street in the neighborhood where he grew up was renamed for him December 15.

He also was honored at a public celebration at FedExForum, the home of the NBA’s Memphis Grizzles and the University of Memphis men’s basketball team.

Young Dolph was born in Chicago and moved to Memphis with his parents when he was 2.He released numerous mixtapes, starting with 2008′s “Paper Route Campaign,” and multiple studio albums, including his 2016 debut “King of Memphis.” He also collaborated on other mixtapes and albums with fellow rappers Key Glock, Megan Thee Stallion, T.I., Gucci Mane, 2 Chainz and others.

Young Dolph had survived previous shootings.He was shot multiple times in September 2017 after a fight outside a Los Angeles hotel.In February of that year, his SUV was shot at in Charlotte, North Carolina, more than 100 times.That was the inspiration for the song “100 Shots.” He said he survived because he had bulletproof panels in his vehicle.

Trending News Fauci derides Rand Paul in Senate hearing as COVID cases rise Mystery of mom who left note in 2002 about driving into river solved Doctor who branded patients’ livers can no longer practice A stolen dog was returned to his owner — thanks to a family’s sleuthing Republicans warn Biden and Democrats against changing Senate rules Download our Free App For Breaking News & Analysis Download the Free CBS News app.

Thu Jan 13 , 2022
In the trenches of TikTok, users are tracking more than just the latest memes or trends.They’re watching the stock trades of members of Congress and their families, with House Speaker Nancy Pelosi being a fan favorite. The STOCK Act requires members to publicly disclose their and their spouses stock transactions, […] 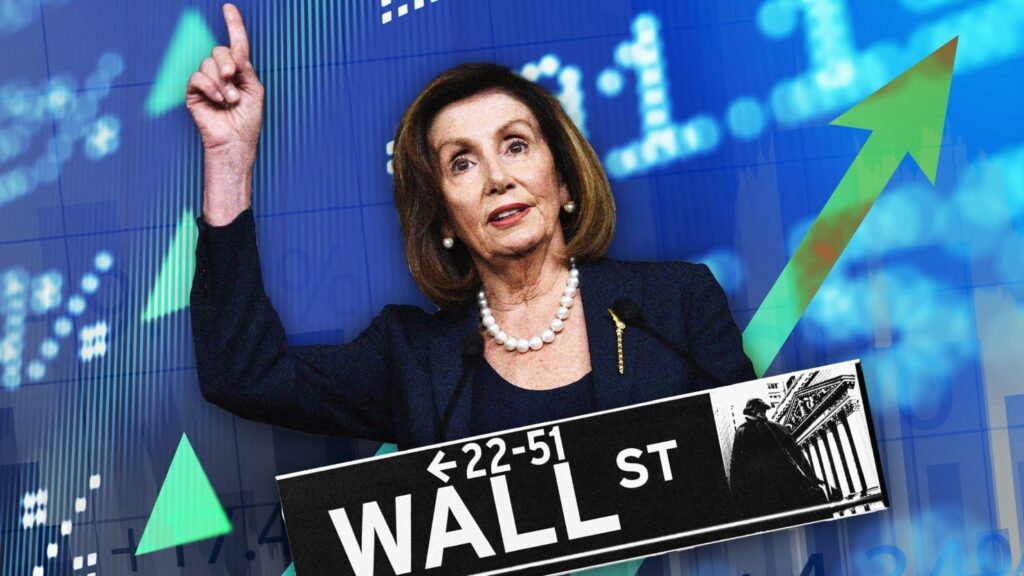