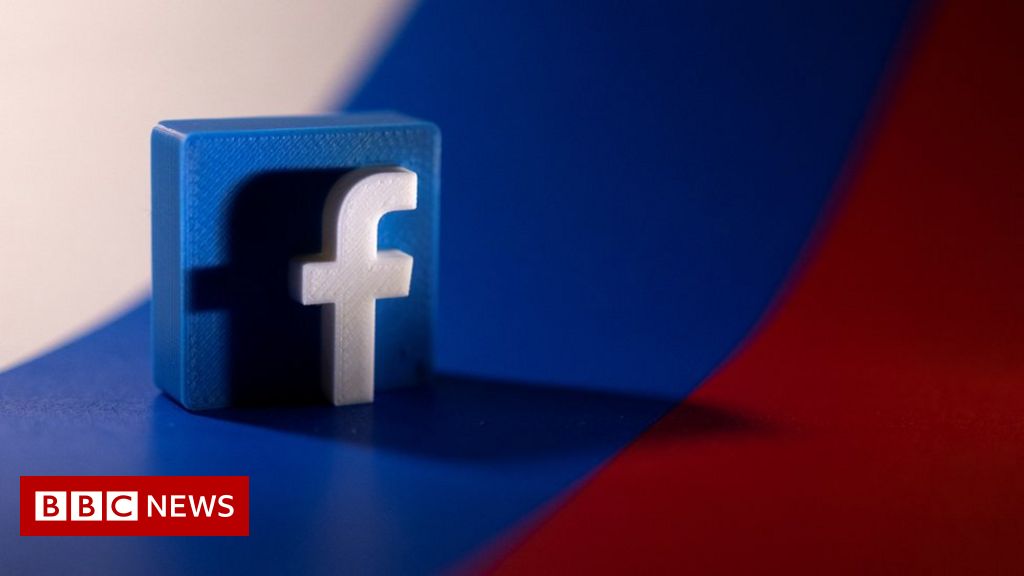 Facebook hits out at Russia blocking its platforms By James Clayton

1 day Image source, Reuters Image caption, Russia has blocked access to Facebook Facebook has hit out at a ban on its platforms introduced in Russia on Friday amid the ongoing war in Ukraine.

Russia’s communications regulator said the ban was a response to restrictions placed on its media there.

It said there had been 26 cases of “discrimination” against Russian media by Facebook since October 2020.

There were also reports that the use of Twitter had been restricted by the Russian regulator, Roskomnadzor, on Friday evening.

Facebook’s president of global affairs, Nick Clegg, said that “soon millions of ordinary Russians will find themselves cut off from reliable information”.

Although its use was restricted, Facebook had not been blocked entirely in the country.

On Friday Russian media quoted the regulator as saying that Twitter had been restricted following a request by the prosecutor general from 24 February, the day of the invasion of Ukraine.

Growing numbers of firms pull back from Russia Apple halts sales and limits services in Russia Meta, the company that owns Facebook, said last week though that it had restricted Russian-backed outlets across the European Union and was globally demoting content from state-affiliated media.

It had also refused to stop fact-checking several Russian state media outlets, including RT and Sputnik.

Russia’s media regulator said in a statement: “Since October 2020, 26 cases of discrimination against Russian media and information resources by Facebook have been recorded.”

The statement says the block on Facebook platforms has been introduced “to prevent violations of the key principles of the free flow of information”.

In response Meta said: “We will continue to do everything we can to restore our services so they remain available to people to safely and securely express themselves and organize for action.”

— Nick Clegg (@nickclegg) March 4, 2022 The BBC is not responsible for the content of external sites.View original tweet on Twitter The White House said it was “deeply concerned” by Russia’s decision to block the US company, and said the move was part of a broader effort to “choke off information”.

“This is part of their effort …to cut off a range of information from their public,” White House spokesperson Jen Psaki said, adding that the US was also “concerned about the threat on freedom of speech in the country”.

The ban comes after Russia’s Parliament passed a new law this week imposing a jail term of up to 15 years for spreading intentionally “fake” news about the military.

The BBC also said it would temporarily suspend the work of all its journalists and support staff in Russia following the introduction of the law.

Other technology and social media giants have faced pressure to respond to the crisis in Ukraine from investors and their users.

Apple, for example, has halted all product sales in Russia, and limited other services such as Apple Pay and Apple Maps.Its retail stores in the country have closed as well.

More on this story BBC suspends its journalists’ work in Russia

19 hours ago Apple halts sales and limits services in Russia

3 days ago Twitter confirms it is being restricted in Russia

Sun Mar 6 , 2022
Defence Minister Peter Dutton has indicated Australia may send weapons to Taiwan in response to any future Chinese military aggression, drawing a direct comparison to support currently being sent to Ukraine in its fight against Russia .Mr Dutton also revealed Australia might acquire nuclear submarines earlier than the expected 2040 […] 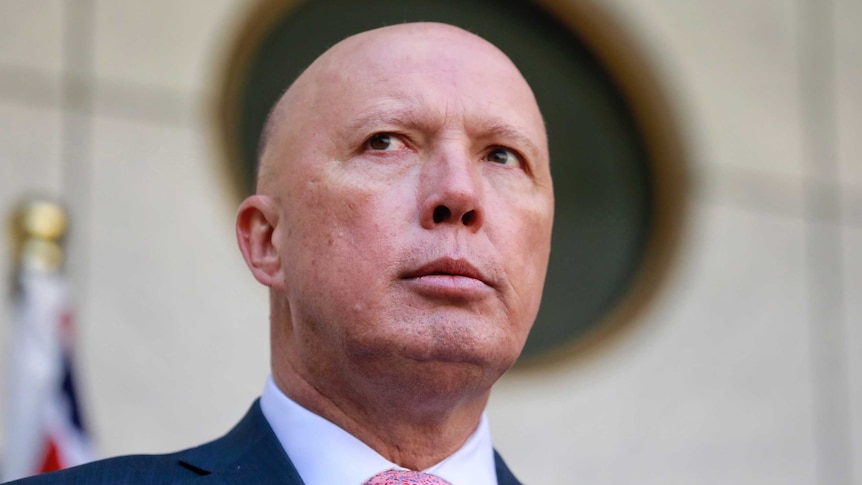