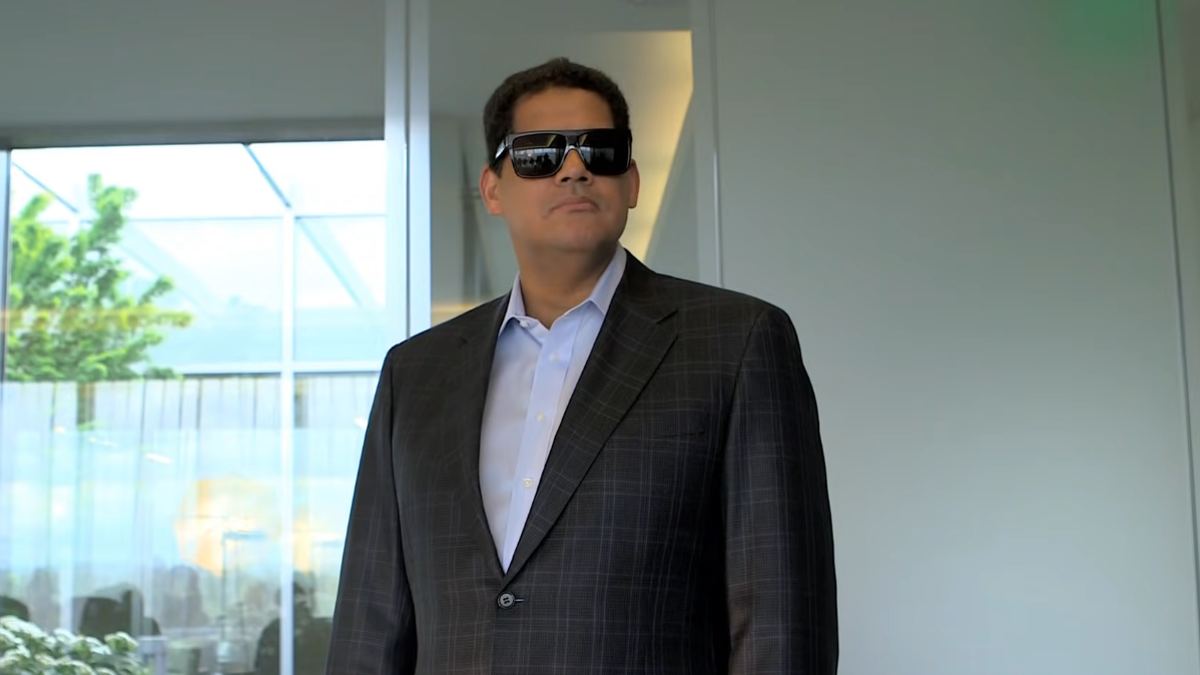 When former Nintendo of America president, Reggie Fils-Aimé, joined GameStop’s board of directors in 2020 the video game retailer was trading at less than $5 a share.A year later the stock was over $150 and Fils-Aimé was headed for the door .Why did he get out when things were so hot? Apparently GameStop’s new meme-star investor didn’t have a role for the former Nintendo boss in revolutionizing the brick-and-mortar chain, or a clear plan for how to do it.Advertisement “As the strategy was beginning to be developed I asked to be part of the team to develop the strategy,” Fils-Aimé told Bloomberg ’s Emil Chang on stage at SXSW over the weekend .

I had pretty strong opinions on how the business needed to be pivoted, but I was rebuffed.”

GameStop’s journey from junk stock to meme jackpot involved big hedge funds , Reddit traders , and lots of shenanigans that artificially jacked up the price well beyond what anyone thought possible, at one point reaching a high of $483 .It also involved ecommerce billionaire Ryan Cohen investing big on the aging retailer and eventually seizing control of its board signaling to backers that GameStop would be transformed into a mostly online business.

“The perspective was, Reggie: we want to keep the team small, and so it’s going to be myself [Ryan Cohen] and a few of the people that I brought on board, who by the way don’t know this business don’t understand the players etcetera etcetera,” Fils-Aimé said.

“I took that as code as thank you but we really don’t want any other ideas and for me that was not acceptable.”

A year later it’s still not clear how Cohen will bring back GameStop .The inflated stock price has been trending down ever since November, and recently fell below $100 for the first time in a year.Its recent earnings have remained weak , and the company has stopped taking questions during investor calls.Even as sales for gaming consoles remain strong, a bigger share of game sales are going digital every year.

The result of two years of work with professional esports gamers, combing advanced technologies in an ultra-lightweight design.

Buy for $80 at Amazon “There has not been an articulated strategy,” Fils-Aimé said.“You can go on the GameStop website.Try and find a strategy.

One thing Cohen’s GameStop has done is throw lots of money at trying to pivot into being a tech company.

The company raised over $1 billion last summer by selling more stock and appears to have invested part of that in new warehouses to compete with Amazon delivery times and more office space in Seattle and Boston , two of the most expensive real estate markets in the country, in order to attract more tech workers.Blockchain and NFTs are also part of the mix , because of course.

Advertisement One place GameStop isn’t investing? The people running its stores.As employees told Kotaku last year, the holiday rush was pushing many of them to the breaking point .Despite record inflation and lots of store turnover, the company was reportedly refusing to give raises or keep some locations adequately staffed.If Cohen did have a strategy for turning things around, they weren’t aware of it either.

Mon Mar 14 , 2022
…and I’m back.Well, that was a wild time away .Anyway, it seems games decided to stop coming out while I was gone.Now that I’m back look at all the stuff coming out this week! Advertisement It’s wild to think that in a few days I’ll be moving on to a […] 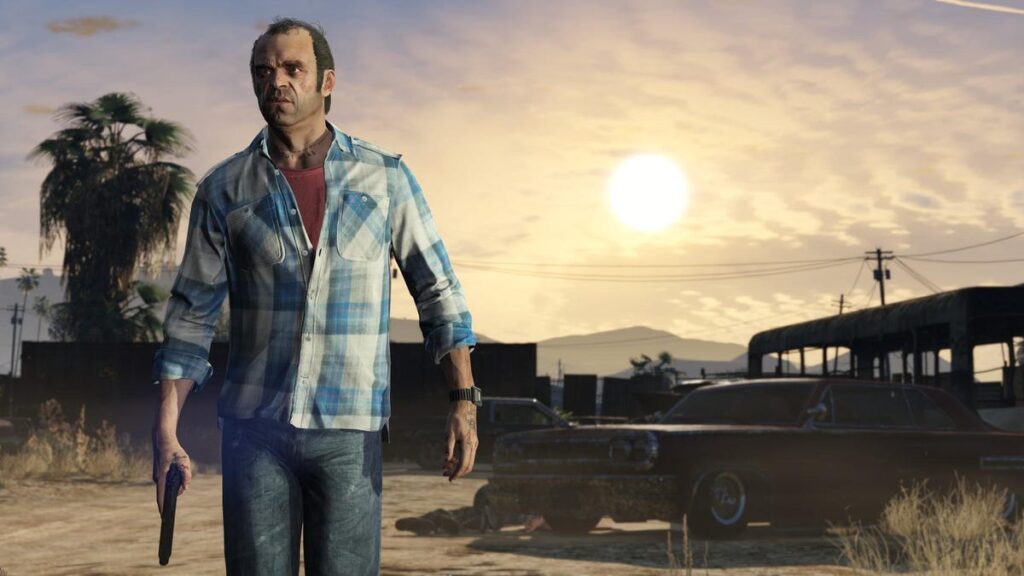