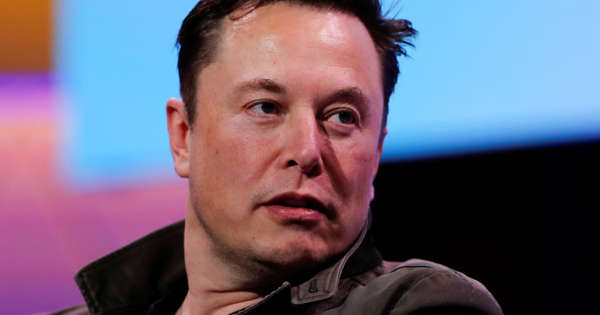 © (photo credit: REUTERS/MIKE BLAKE/FILE PICTURE) FILE PHOTO – SpaceX owner and Tesla CEO Elon Musk speaks at the E3 gaming convention in Los Angeles, California, U.S., June 13, 2019 Ukraine’s Vice Prime Minister and Minister of Digital Transformation appealed on Saturday to billionaire entrepreneur Elon Musk for his assistance against Russia’s invasion.”@elonmusk, while you try to colonize Mars – Russia try to occupy Ukraine! while your rockets successfully land from space – Russian rockets attack Ukrainian civil people! We ask you to provide Ukraine with Starlink stations and to address sane Russians to stand,” the minister, Mykhailo Fedorov, wrote on Twitter.Dear @elonmusk 👋 Ukraine needs your support.Your stance and your actions matter.An appeal by our Minister of Digital Transformation here👇 https://t.co/7dhrwApApZ Starlink is a satellite internet constellation operated by Musk’s company SpaceX which can potentially provide satellite Internet access coverage to most of the Earth and is currently licensed in 25 countries.The tweet was not Fedorov’s only call for external technological help.He also called on Twitter for Information Technology experts to help Ukraine .”We are creating an IT army.

We need digital talents.All operational tasks will be given here: https://t.me/itarmyofurraine .There will be tasks for everyone.We continue to fight on the cyber front.

The first task is on the channel for cyber specialists,” he wrote.Widespread cyberattacks have been reported both in Ukraine and in Russia in recent days.Twitter also blocked the opening of new accounts in Russia, emphasizing the importance online platforms play in world affairs..

Scientists are working on combo flu and COVID-19 shot, but don't expect one this fall - ABC News 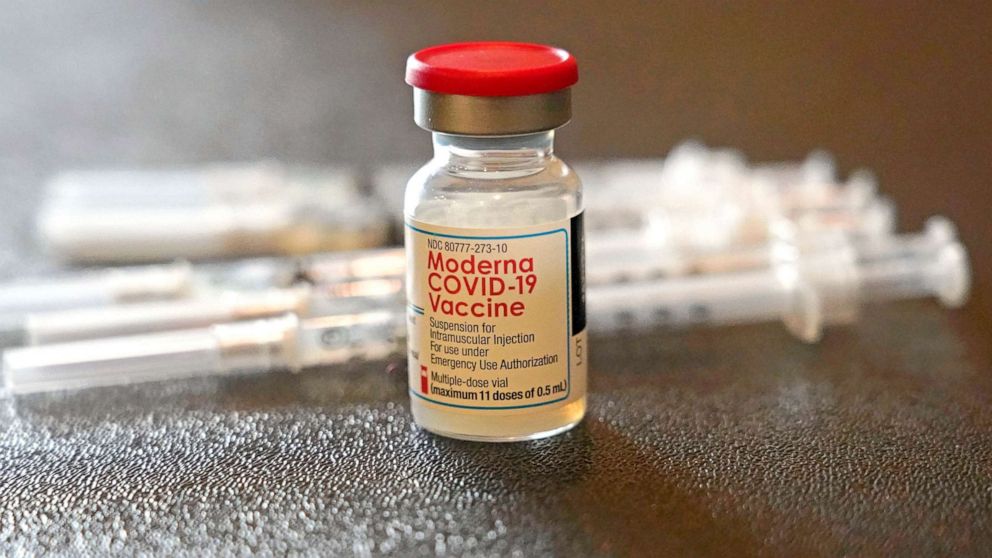