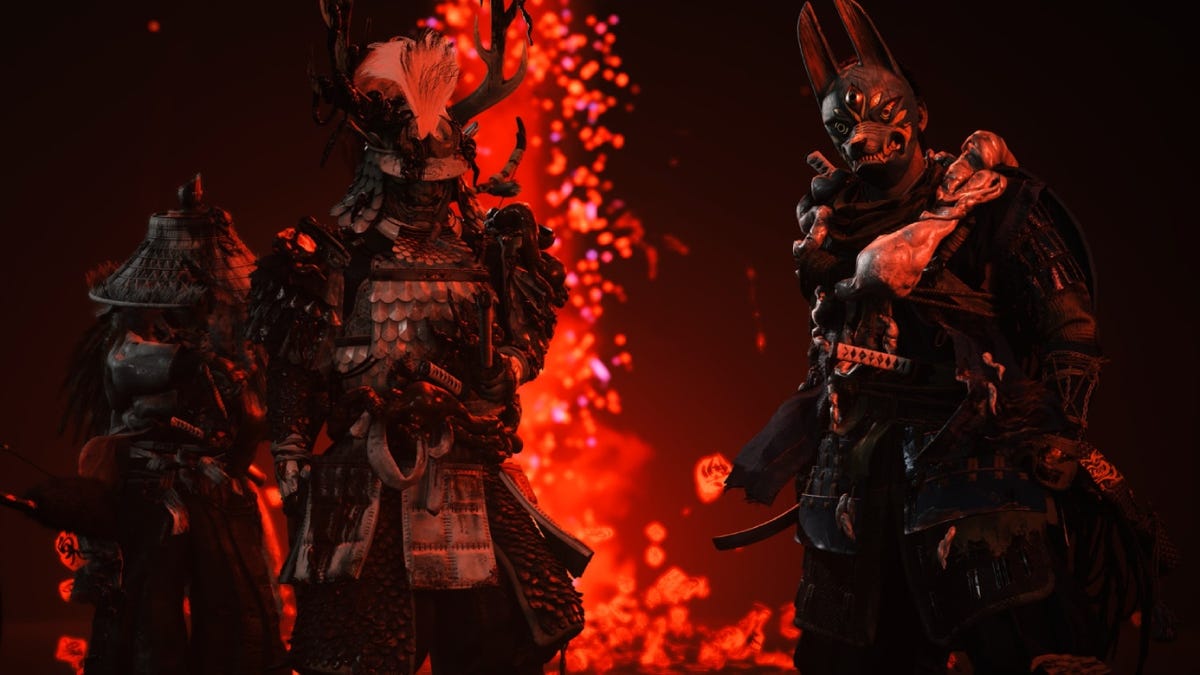 While many of you are no doubt champing at the bit for the release of this totally unknown game called Elden Ring that’s coming out this week, PlayStation Plus members who don’t feel the irresistible urge to hurl themselves into the unforgiving gauntlet of a new Soulsborne game have some new games to try out for free, as a treat.That’s right, a new month means a new lineup for PS Plus games, and this time around Sony has announced a pretty impressive lineup.As is tradition, the following games are only “free” to players that have an active PlayStation Plus membership.Advertisement Here’s everything coming to PS Plus in March :

Ghostrunner Ghost of Tsushima: Legends While I personally didn’t bite back when A rk: Survival Evolved was initially released back in June of 2015 , I can’t deny that my desire to ride a dinosaur (which totally never in the history of ever had feathers!) is still burning strong.Now might be as good a time as any to give Ark a whirl.In this MMO survival game, players are pitted against one another in a prehistoric battle of the fittest all while harnessing dinosaurs to help them traverse and conquer the deadly world.

Team Sonic Racing comes to PS Plus at a convenient time considering Sonic the Hedgehog 2 hits theaters the following month.In this 2019 release, Sonic and his friends duke it out in, you guessed it, a team-based kart racing game generously littered with items and power ups.

I assume Sony wanted to take advantage of Idris Elba fans’ enthusiasm by providing them an outlet to fantasize about his sultry voice as Knuckles while he drives circles around Sonic.

Which begs the question, why does Sonic even need a car in the first place if he’s so fast?

However, the heavy-hitters of this line up come from Sony double-dipping in some ghostly titles with the duo of Ghostrunner and Ghost of Tsushima: Legends .

Buy for $15 at Amazon Ghostrunner is a first-person platforming cyberpunk action game developed by One More Level that was released on Xbox One, PlayStation 4, Nintendo Switch, and PC back in October of 2020.A key component in this free-running action game is wallrunning across buildings while you hack and slash your way through waves of enemies with your katana.You might find that the game’s story gets a bit lost as you lean forward in your seat and your eyes glaze over at all the breakneck-speed cyberpunk ninja feats you perform.

Ghost of Tsushima: Legends is a standalone co-op multiplayer game that developer Sucker Punch included as a patch update to the base game back in October of 2020.In Legends features two-player cooperative story missions with gradually more difficult enemies and rewarding bonuses, a four-player survivor mode where you defend bases with your friends, and a three-part raid with some sweet loot waiting for you at the end of each challenge.

Fri Feb 25 , 2022
Update 2:32PM ET, February 24th: Walmart has sold out of its PS5 and Xbox consoles for now. It’s time for another round of console restocks, and once again it’s limited to paid subscribers only.This time, Walmart is the retailer that’s scheduled to have consoles available to order, beginning at 12PM […] 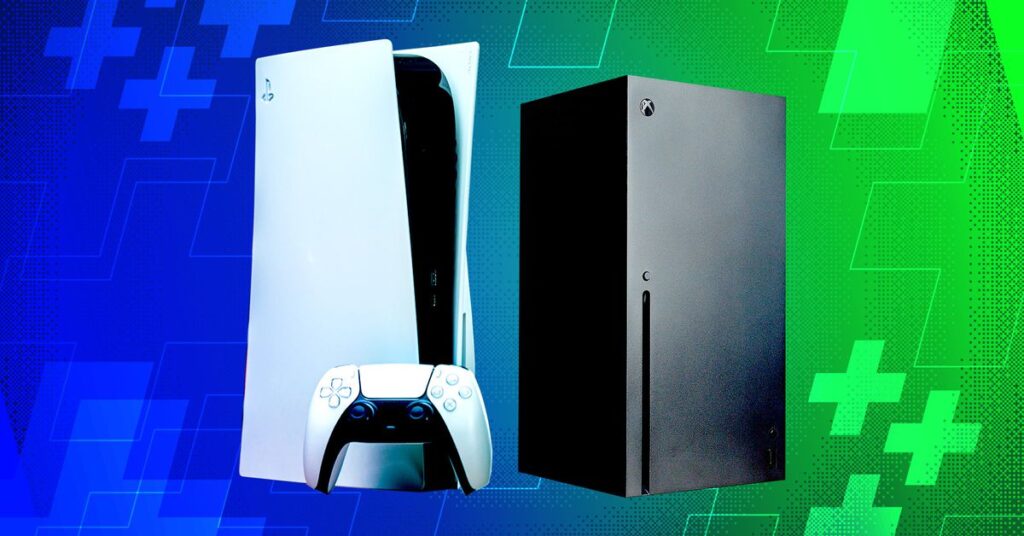