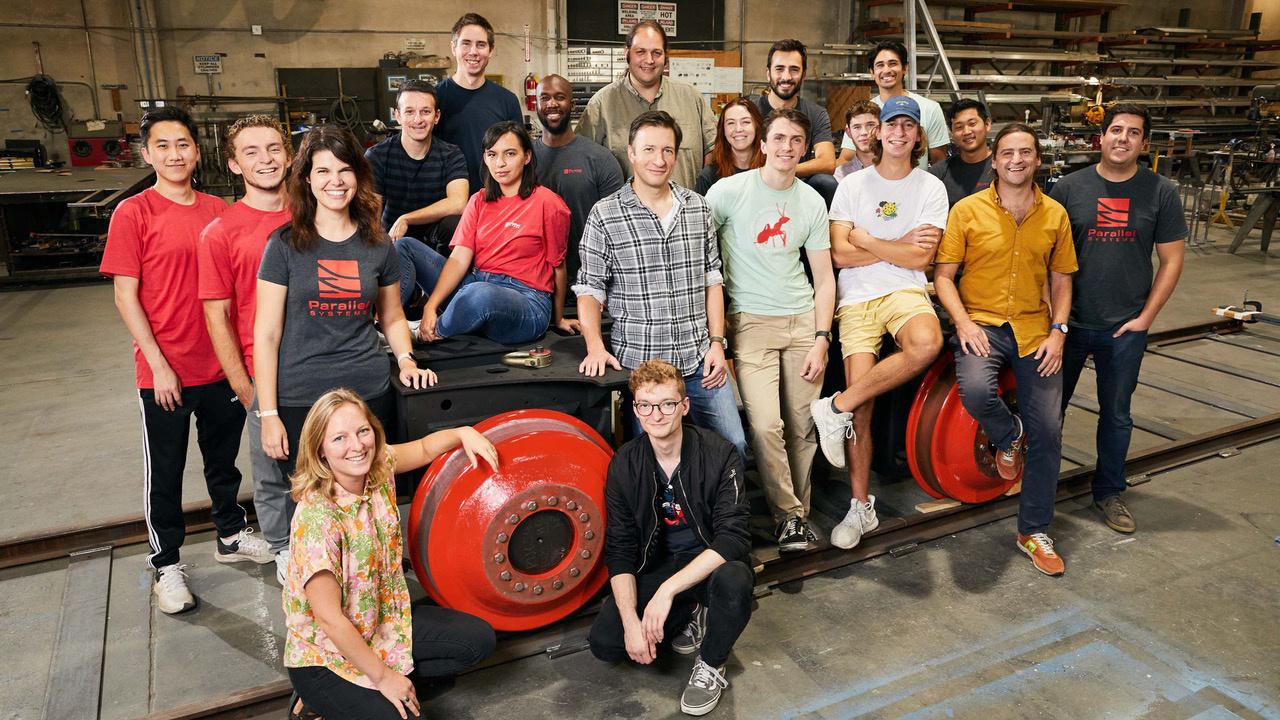 Mile-long, slow-moving diesel trains loaded with cargo chugging slowly across the U.S.could be a thing of the past one day if stealth startup Parallel Systems has its way.The Los Angeles company thinks the future of freight lies in autonomous battery-powered trains that squeeze far more capacity out of existing rail lines.

Founded by a trio of former SpaceX engineers, including CEO Matt Soule, Parallel’s idea for smaller, flexible zero-emission trains pulling no more than 50 cars and operating with greater frequency than traditional behemoths that haul over 150 boxcars at a time caught the attention of tech-oriented venture firms, including Anthos Capital, Congruent Ventures, Riot Ventures and Embark Ventures.With their backing and from other investors, Parallel just raised $49.6 million to refine prototypes and software for its futuristic trains and, eventually, shift more freight hauling from trucks.

“Rail is so much more energy efficient (than trucks).Even though today freight rail is diesel locomotives, it’s already a decarbonization win to convert to rail,” Soule tells Forbes .

“What we’re specifically focused on is trying to open the markets that rail can address, but then further improving the CO2 footprint by making it electric, too.”

The push to cut both carbon emissions and harmful diesel exhaust from trucks has companies from Elon Musk’s Tesla to Daimler, Cummins, Hyundai, Volvo, General Motors and Nikola all racing to commercialize battery and hydrogen-powered big rigs with no tailpipe pollution.Soule says the 140,000 miles of existing freight rail track crisscrossing the U.S.

has a key advantage relative to highways: It can hold much more weight than the legal limit of 80,000 pounds for a fully loaded semi.

Big batteries for trains can also be spread across multiple cars, rather than being concentrated in a single vehicle.

Additionally, since trains rolling on steel wheels and tracks don’t require as much power to keep moving as trucks on the highway do, Parallel can use cheaper, less energy-dense types of batteries than an electric Tesla or Nikola semi will need.Additionally, Soule estimates that a battery system needed to propel one of Parallel’s trains 500 miles per charge would be only about a quarter the size of a pack that Tesla might use in its Semi to go the same distance, giving electric freight trains yet another edge over trucks.

Parallel’s trains can be introduced to work within the existing freight rail system owing to the introduction of Positive Train Control technology across U.S.freight and passenger railways that prevents collisions between trains, derailments caused by speeding or when track switches are in the wrong position.Commercial use of the company’s technology will depend on railroads it partners with gaining approval from the Federal Railroad Administration after extensive testing and safety validation is completed.

Parallel, which raised about $3.6 million from a seed funding round when it formed in early 2020, is discussing its technology with major freight railroad companies, though Soule declined to say if any invested in its Series A round.It’s testing prototypes on a private segment of track and will have a next-generation version ready for evaluation in the weeks ahead, equipped with a camera-based, autonomous system developed in-house.

He and fellow cofounders Ben Stabler and John Howard had worked together as avionics engineers for Musk’s SpaceX before striking out on their own.While the shift from aerospace to freight rail is dramatic, the appeal is the great potential for large reductions in transportation-related carbon pollution.Soule and his partners had been studying data to see where energy is being wasted within the transportation system, looking for opportunities for a new company.

has the most extensive freight rail system in the world, but less than 3% of it is utilized at any given moment, according to Parallel.

“We really saw the opportunity to introduce a lot of these modern technologies—EV, self-driving—into this industry to take advantage of its energy efficiency and then drive more business to it,” Soule says.

Thu Jan 20 , 2022
The chief executives of America’s largest airlines warned of a “catastrophic disruption” to travel and shipping operations if telecommunication companies roll out their 5G technology as planned Wednesday without limiting the technology near U.S.airports. On Tuesday, AT&T and Verizon both confirmed to CBS News that they have voluntarily agreed to […] 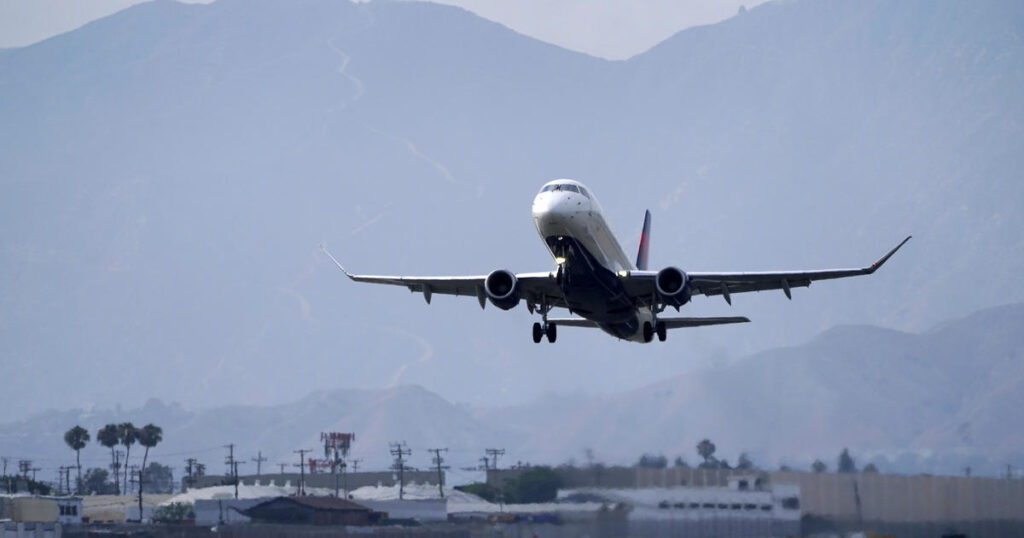