Sony shares dropped sharply yesterday when it was revealed that its biggest competition in the console space, Microsoft, bought Activision Blizzard for nearly $70 billion, potentially harvesting away a large portion of valuable games in the long term like Call of Duty, Overwatch and Diablo.

After the sale, there have been many cries from gamers that Sony needs to do something to “answer” Microsoft with a purchase of their own.But whichever side of the console war you may find yourself on, at this point, with Microsoft gifting blank checks to its Xbox division, these are no longer two entities that are directly comparable.

And yet, that doesn’t mean Sony is “doomed” either, and that should not be the takeaway narrative.In fact, presently, their gaming division has never been doing better.It’s complicated.

To start with, Sony simply cannot make purchases anywhere close the scale of what Microsoft is doing here.Even before this, Microsoft’s $7.5 billion purchase of Bethesda seemed like a massive move they couldn’t match.Now a $70 billion purchase of Activision Blizzard? There is nothing, not a thing, Sony can do to make a wave anywhere close to that big.

A purchase at that level would have to be something like EA, Ubisoft or Take-Two, which seems flat out impossible for a company about 7% as big as Microsoft (a $150 billion market cap versus a $2.2 trillion market cap).And a very large “middleground” purchase by Sony, say, Square Enix, Capcom, From Software, Kojima Productions still would not match either the Activision Blizzard or Bethesda purchases Microsoft has already made.

MORE FOR YOU ‘Demon Slayer’ Season 2 Finally Has An Actual 2021 Release Date Netflix’s ‘Squid Game’ Season 2 Not A Sure Thing, Says Director ‘Genshin Impact’ Still Refuses To Increase Anniversary Rewards, Despite Fan Outcry Similarly, I don’t think Sony can hope to match Game Pass as an entity either.We know Sony has plans to bolster PS Plus, potentially combining it with PS Now to offer more features and games, but it still seems exceptionally unlikely that Sony will offer its high profile exclusives on day one, something that is the core tenet of why Game Pass is so attractive.

Sony absolutely wants to those tens of millions of sales, and has effectively doubled down on the idea by raising game prices $10 this generation.They view it as too much of a risk to do what Microsoft has done, and if they did, there would be no going back.

Finally, Sony does not have the native infrastructure to build the kind of cloud streaming network Microsoft is assembling for Xbox games.Only companies like Microsoft, Google and Amazon have that power, so it requires partnering with a third party, and they’re already pretty far behind where Microsoft has gotten to.

And yet, again, things are going great for Sony.

This past year, the PlayStation 5 would have been the fastest-selling game console in history by a wide margin, were it not for supply shortages.Their first party offerings have not dipped in quality for years, and the PS4 generation was capped off by The Last of Us Part II winning more GOTY titles than any other game in history.

Sony has a massive collection of must-play first party titles while Microsoft is just starting to build up that kind of roster.

But there’s now, and there’s the future.Sony may end up feeling like Blockbuster if Microsoft keeps expanding its Netflix-like Game Pass, and the $70 price point already feels like a backwards move.The cloud as a way to expand access to gaming, in addition to Microsoft putting games day one on PC, also feels natural, and like something Sony is resisting.To me, it’s these things, not necessarily Microsoft’s mega-studio purchases, they need to be more acutely aware of.

And really, Sony cannot make those kinds of buys anyway, so there’s no point really even debating about whether or not Sony should buy Ubisoft or Take-Two to “answer” this move.That isn’t the battle they can win.

I think Sony is perfectly secure for at least this entire next generation, barring any unforeseen disasters.But Microsoft is building something absolutely massive, and at some point, it does seem like Sony may end up eclipsed if they don’t figure out a way to move in the same direction. 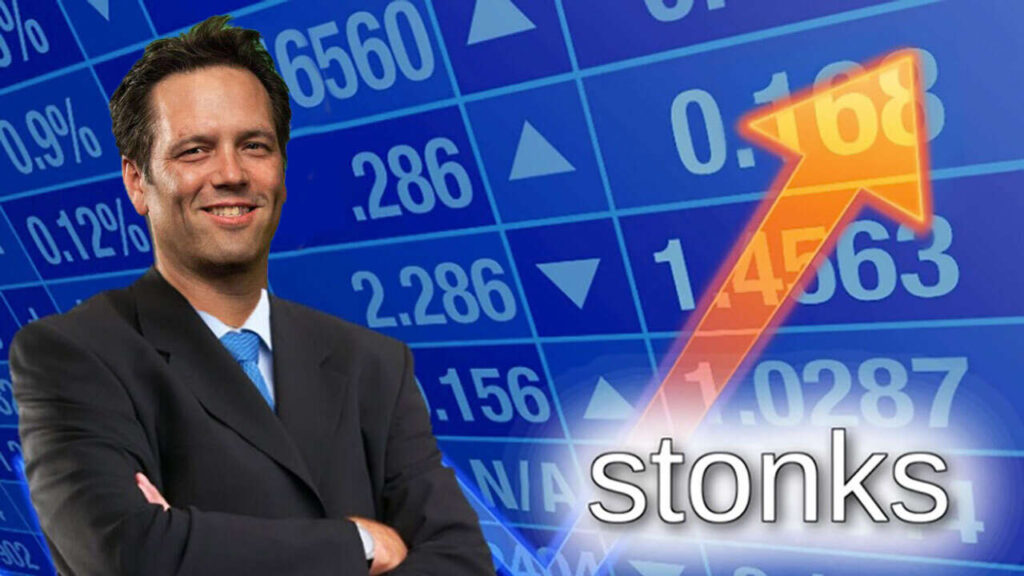