NFT marketplace Neon launched a vending machine that dispenses digital collectibles.The machine stands in New York’s financial district and accepts fiat currency instead of crypto.A Neon cofounder told Decrypt the company wanted to “demystify” the NFT buying process.Get the inside scoop on what traders are talking about — delivered daily to your inbox.

Neon , an NFT gallery and marketplace, has opened a vending machine that sells Solana NFTs, which are digital collectibles tied to blockchain technology.Instead of taking cryptocurrency, the machine — standing at 29 John Street in New York City — accepts fiat currency from credit cards or mobile pay apps.

The concept, Decrypt reported , stemmed from Neon co-founder Jordan Birnholtz, who wanted to “demystify” the process of buying an NFT.

“There is literally no simpler way to buy something than a vending machine,” he told Decrypt, adding that the company plans to accept cryptocurrency as payment later in the year.

In an official statement , Birnholtz said, “Giving people the choice to use vending machines and an easy online platform that decouples cryptocurrency from NFT participation means we can engage the widest possible audience.

NFT buying and selling doesn’t need to be a mystery and you shouldn’t be required to hold Ethereum, write a smart contract, pay gas costs or bridge blockchains to participate.”

On Twitter , Neon shared and retweeted photos and videos of customers excited to use the new vending machine, which is open around-the-clock.A neon sign that reads “NFT ATM” hangs on the window, and the vending machine stands behind the front door.

When customers select and buy their chosen NFT, the machine dispenses an item with a QR code that buyers scan with a smartphone to claim their collectible.

The market for digital collectibles has boomed since last year when sales ballooned to $41 billion — nearing the size of the traditional art market.Athletes, celebrities, musicians, and artists, have gotten in on the craze, either buying up tokens from hot collections like the Bored Ape Yacht Club or minting collections of their own.. 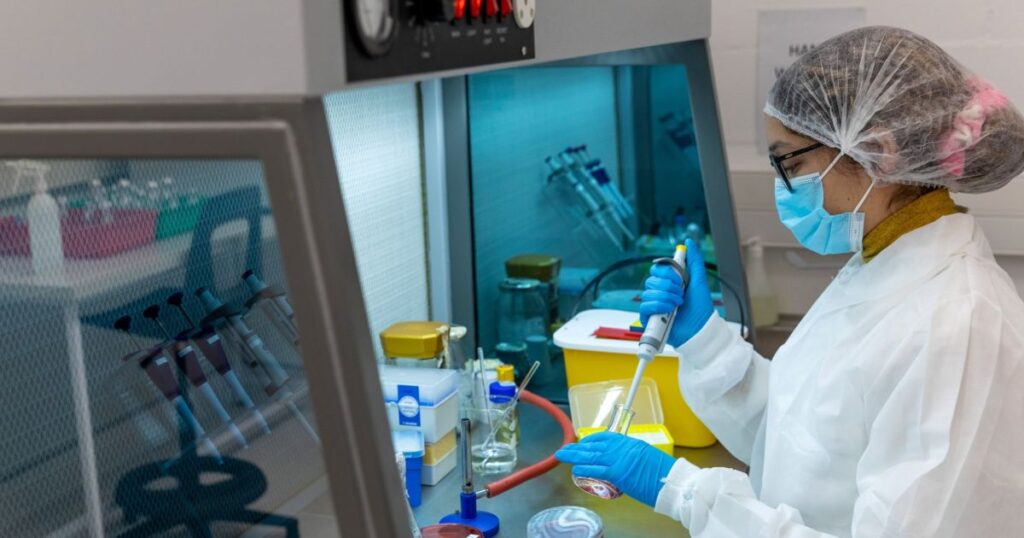