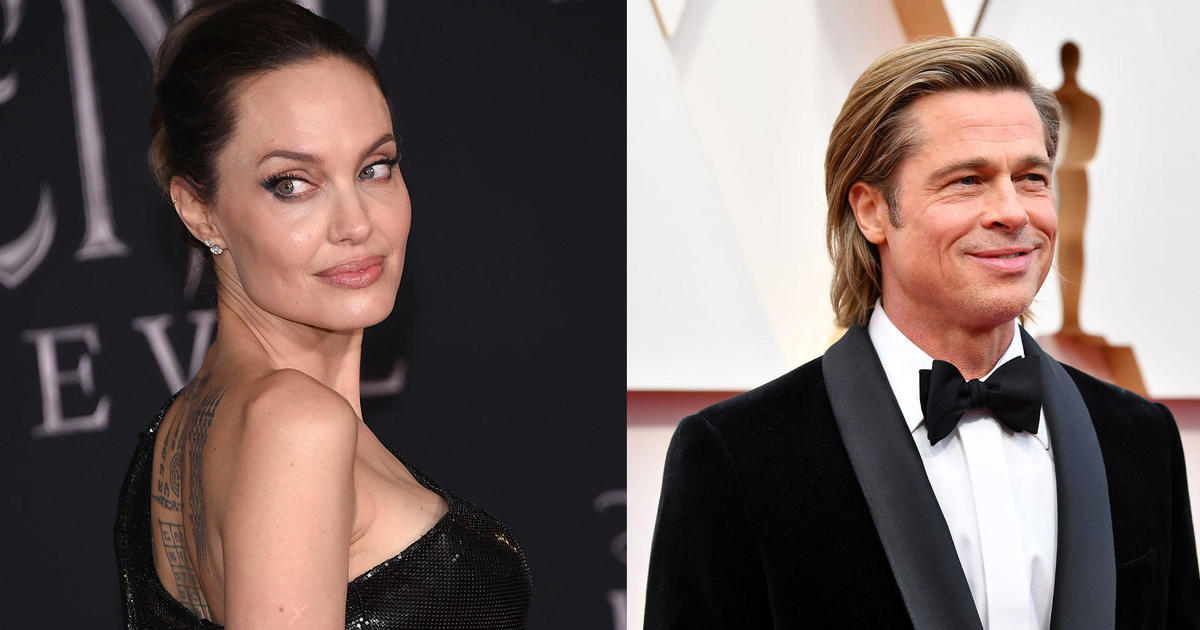 Brad Pitt is suing his ex-wife Angelina Jolie.The suit comes after Jolie, 46, allegedly sold her shares of their Chateau Miraval Winery to a Russian oligarch, Yuri Shefler.Pitt is hoping to void the sale of the winery, which has become his “passion,” BBC News reports.

The winery in the south of France, which includes a home, was the location of the couple’s 2014 wedding, and Pitt has turned it into a “multimillion-dollar international success story,” according to the lawsuit, filed in Los Angeles.

The couple bought Chateau Miraval in 2008 and in the court documents Pitt says Jolie paid 40% of the $28.4 million purchase price, Entertainment Tonight reports.

Pitt claims he invested money and time into making the winery successful, and says was a “mutual understanding” during their divorce that neither would sell their shares without the other’s consent.

Jolie filed a suit in July to sell her interest to an anonymous person.Pitt said he would consider it — but that he could refuse the sale, ET reports.

Pitt later found out that Shefler’s company, Tenute del Mondo, which is a subsidiary of the vodka company Stoli Group, bought Jolie’s interest in the winery.

He claims he never gave consent and that Jolie purposefully kept the details anonymous.

The suit alleges “the purported sale deprives Pitt of his right to enjoy his private home and to oversee the business he developed from scratch.” And it says Jolie’s sale has caused “gratuitous harm” to Pitt.

Shefler is owner of S.P.I.

Group, which produces and sells alcohol under 380 brands in 170 countries.He is worth $2.5 billion, according to Forbes .

Pitt and Jolie announced their divorce in 2016 and have been in an ongoing custody battle for their five minor children.In July 2021, a California appeals court sided with Jolie, ruling that the private judge who was deciding their custody case should be disqualified because he didn’t sufficiently disclose business relationships with Pitt’s attorneys.

CBS News has reached out to lawyers for Pitt and Jolie and is awaiting response. 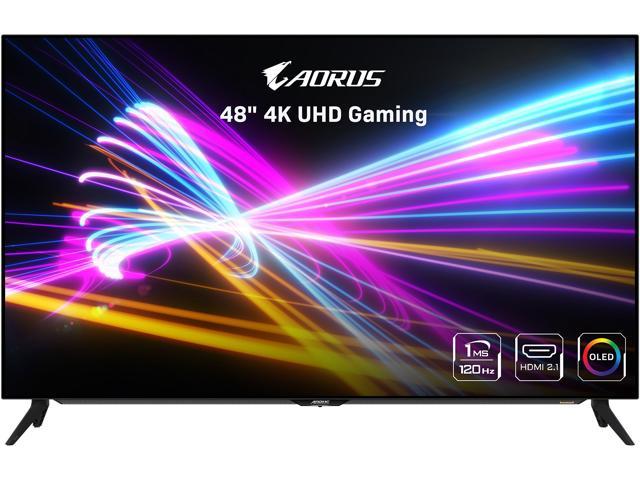