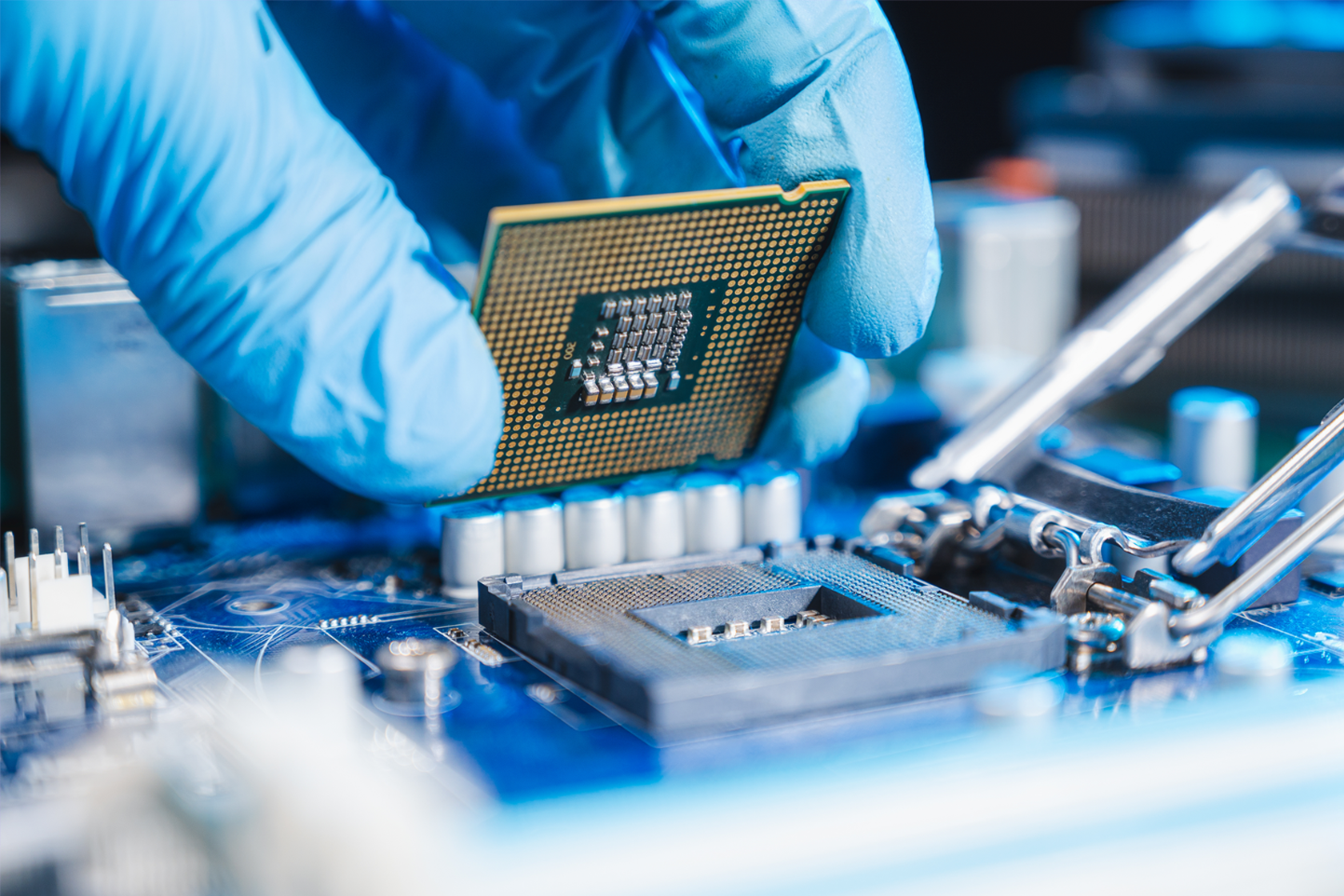 Priority access to microchips may be the reason Xbox Series X gaming systems are easier to get.As manufacturing processes around the world have been effected by the pandemic, one of the most notable concerns has been for chip production.In the modern world where just about everything is powered by computer, these chips (or microprocessors) are vital in our everyday life.They’re in computers, phones, watches, cars, and gaming systems.So once chip production was halted during the height of the pandemic, it became a struggle for companies around the world to get their hands on them.This has led to sales dropping in various sectors including tech, automobiles, and more.This of course includes the gaming industry.Ever since the Xbox Series X was released in November of 2020, it’s been hard to find one in stock.

This is not only due to them just flying off the shelves, but because of the chip shortage.Since the Series X is the fastest and most powerful Xbox ever made, it requires impressive processing capabilities.And that means more complex microchips.Seeing the issue that they were having getting the necessary microchips, it appears that Microsoft may have paid for chip priority so they’d be able to get their chips before other companies.This rumor stems from Nick Baker from the XboxEra podcast talking about a direct message he received in April of 2021 stating that there’d be more Xbox consoles in stock later that year.And looking back, that’s exactly what happened.Baker goes on during the podcast to say that “Microsoft paid for chip priority at the factories,” ensuring that the factories would sell them their chips before other companies.There has been no confirmation of this by Microsoft, but if true, it seems like it was a smart move to make.

Having more units available has help Microsoft close the sales gap between their flagship console and its top rival, the Sony PS5.According to sales data from VGChartz , the PS5 sold 76% more units than Microsoft’s next-gen console from Jan.1 – Feb.19 of last year.But during this same period in 2022 following the rumored restock thanks to chip priority, the numbers are much closer.

That difference is staggering, and it likely isn’t just a coincidence that Microsoft closed the gap right after restocking the shelves thanks to potentially having priority access to new microchips..

Fri Apr 8 , 2022
Drama recognized for its LGBTQ inclusive storytelling The past weekend saw the GLAAD (Gay & Lesbian Alliance Against Defamation) organization hold its 33rd annual GLAAD Media Awards ceremony.Emanating out of the Beverly Hilton in Los Angeles, California, the event recognized positive contributions toward the LGBTQ community via the medium of […]