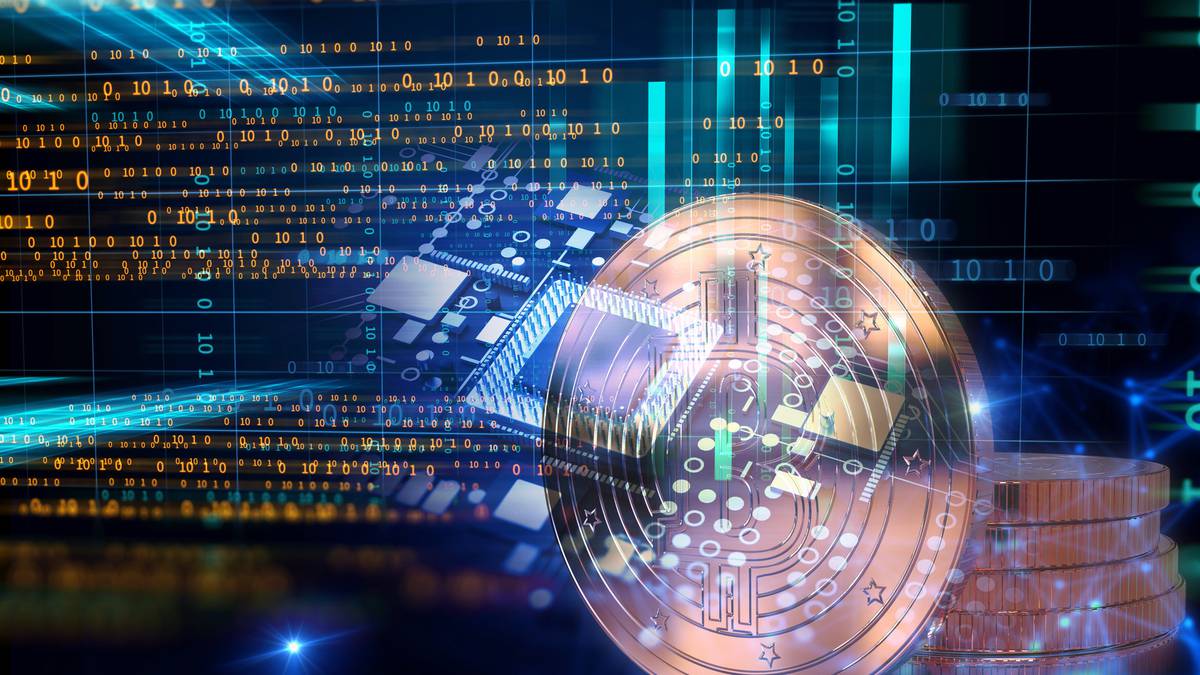 For most of us money troubles are nothing new.But is money itself in trouble?

Inflation is eroding the value of our money.The use of cash is in sharp decline.Prices are up.Our KiwiSaver balances are down.

Teenagers are making money for nothing (and getting their kicks for free?) mining and trading digital cryptocurrencies.

Meanwhile, in a jaw-dropping reminder that your wealth is only as good as your ability to access it, the bulk of the world’s nations this week froze Russia’s foreign reserves – erasing US$630 billion with the stroke of a pen.

It was a morally sound move but some economists have suggested the ease with which the wealth was destroyed could undermine trust in the global financial system and hasten the rise of cryptocurrencies.

At a time when we’re already dealing with mind-bending levels of social disruption, all these challenges to our concept of money are about as welcome as an anti-vaxxer at a retirement village.

Advertisement Advertise with NZME.So it seems like a good time to step back and have a think about what money actually is.

Read More Liam Dann: Is your KiwiSaver next? Why Meta’s meltdown …Liam Dann: Where Kiwis will pay the price for Putin’s …Liam Dann: RIP housing market boom – you won’t be missed …

Liam Dann: Investing to beat inflation? How about $500,000 …For most of us, it is still a coloured bit of paper with the Queen’s face on it.

A Reserve Bank survey this week showed that just 63 per cent of Kiwis use cash at all these days.

Of those that do use cash, about 40 per cent are handling it less than twice a week.

As with many things right now, the pandemic is accelerating the pace of change.

The Reserve Bank is currently working on plans to keep cash circulating.

In the end, money is what we collectively agree it is right? And banknotes and coins are still fundamental to that belief.

But state-backed (fiat) currencies are facing a serious challenge in the rise of digital cryptocurrencies – which allow secure transactions to take place outside the gaze of governments.

A Reserve Bank survey this week showed that just 63 per cent of Kiwis use cash at all these days.Photo / 123RF Real crypto believers – like tech billionaires Elon Musk and Jack Dorsey – see the potential for cryptocurrency to eventually supersede fiat currencies.

They argue it is just a new (and over-inflated) asset class, not real currency at all.

One way or another there is a reckoning coming for cryptocurrency.

I’ve been in the sceptical camp to this point, but I’m prepared to be on the wrong side of history here.

As the events of the past few years remind us, history does not necessarily follow a rational path or a moral one.

In my opinion, a cryptocurrency-dominant future either involves a much bigger revolution than most people realise …or isn’t revolutionary at all.

The old codgers make the point that the cryptocurrencies, as an asset, have no fundamental value to underpin their market price.

The bitcoin-bros believe it will increasingly be used as real currency so – just like dollars – it is underpinned by collective agreement about its value.

But what about the State?

That trust we have in traditional money is underpinned by our trust of the State.

The State is the institution we collective enable to organise our society.

When crypto-zealots talk about a financial revolution are they actually talking about a much more radical revolution which would undermine the power of the State?

There is a hardcore libertarian streak running through the crypto-community that seems to quite like that idea.

I like the way the State builds roads, provides for the sick, enforces the law and keeps track of wealth – even if I do like to moan about the quality of the job it is doing.

Thankfully, the State has a trick up its sleeve that the crypto world doesn’t.

The State retains a monopoly on violence – as we saw on the grounds of parliament last week.

It has the power to protect its wealth management system with force.

Good luck if you think the US or China are going to let some beardy tech-nerds supplant their currencies without a fight.

Russian President Vladimir Putin’s attack on Ukraine has resulted in sanctions by the West that have caused the rouble to plummet in value.Photo / AP Of course, in Ukraine, we’re watching a powerful State try and extend the use of force outside of its borders.

It hasn’t gone well for Russia.

It has faced unprecedented economic sanctions.

The value of the rouble has collapsed.

In the end, all its foreign reserves only amounted to lines on an electronic ledger.

The world, in removing the mechanisms to access the wealth, effectively erased it.

It’s a reminder that idea of the trust in money’s value has a deeper more fundamental layer to it.

That trust is built on the strength of the relationships we have with other human beings.

If we destroy those then the trust is gone.

That’s exactly what Vladimir Putin has done and now he is paying the price.

Perhaps it highlights that the underlying principles of money haven’t changed at all.

What’s threatened by all the upheaval of pandemic, war and technological change isn’t the concept of money.

What’s threatened is the very concept of collective agreement..

Sun Mar 6 , 2022
After getting delayed multiple times, Jhund starring Amitabh Bachchan in lead, released yesterday all across the country.It marks the first-ever collaboration between Bachchan and director Nagraj Manjule .Let’s see how it performed at the box office on day 1. Advertisement For the unversed, the film was ready by late 2019 […] 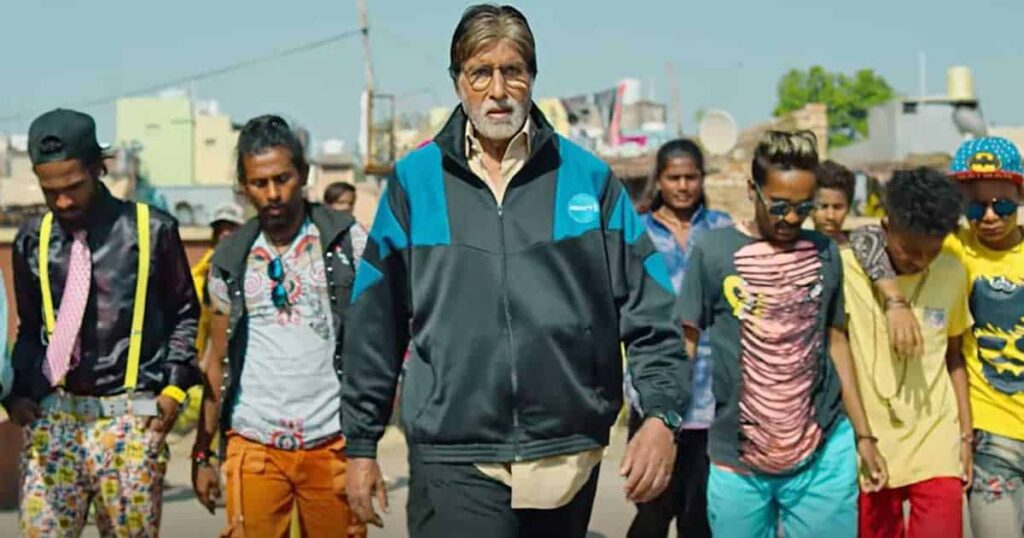