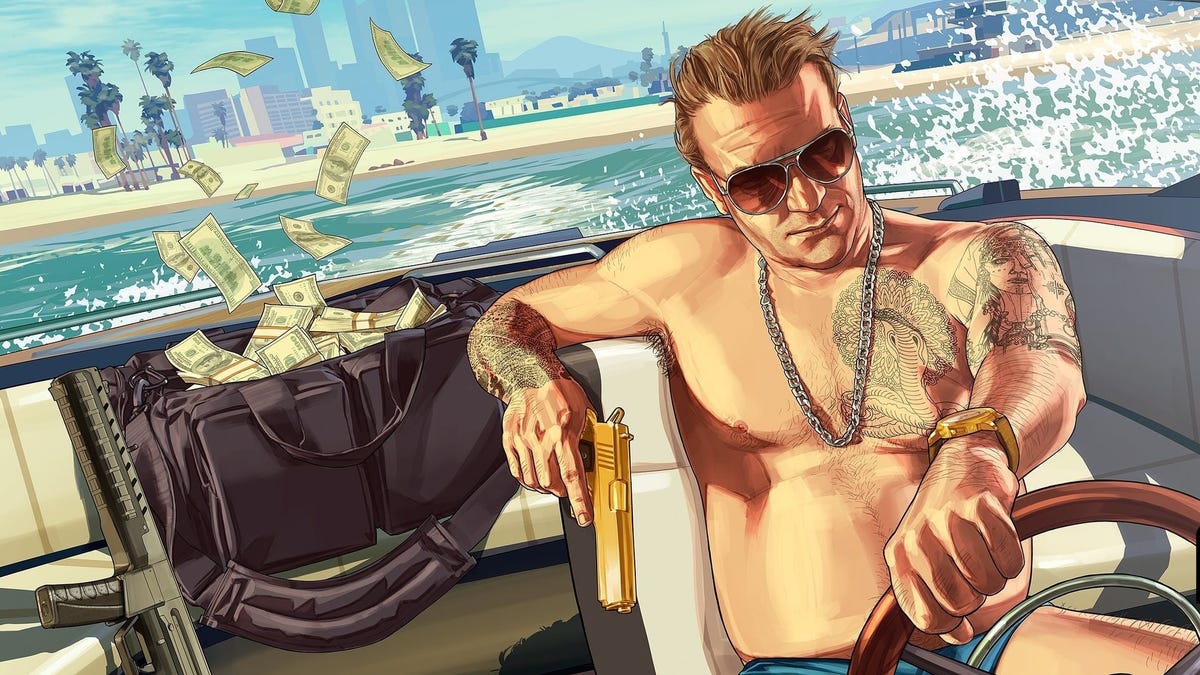 Take-Two, the publisher behind some of the biggest names in gaming like Grand Theft Auto and NBA 2K , today announced a deal to buy mobile game company Zynga for $12.7 billion.If the acquisition of the FarmVille creator goes through, it will mark the biggest sale in video game history.Advertisement A spokesperson for Take-Two Interactive wrote in a press release that the deal “unifies highly complementary businesses, including Take-Two’s best-in-class portfolio of console and PC games and Zynga’s industry-leading mobile franchises.” With the merger, Take-Two would have an established pipeline to bring more of GTA , BioShock , XCOM , Civilization , and other franchises to social and mobile platforms.

“We believe we have the best collection of console and PC intellectual property in the interactive entertainment business and it’s basically nearly entirely un-exploited from mobile and free-to-play around the world,” Take-Two CEO Strauss Zelnick told investors during a call today .“Zynga’s best-in-class studios can help us develop that property.Their best-in-class free-to-play mobile publishing operations can bring that to consumers and delight those consumers and create recurrent consumer spending along the way.”

In addition to FarmVille and Words With Friend s, Zynga’s biggest games in recent years include CSR Racing 2 , Zynga Poker , and a host of slot machine games, all of which are free-to-play and make money off of in-game advertising and microtransactions.Zynga is also preparing to launch Star Wars: Hunters , an arena combat game coming to Nintendo Switch, iOS, and Android later this year, after previously being delayed.

The deal, however, hasn’t officially closed.In addition to needing to go through regulatory review, a provision in the preliminary agreement gives Zynga 45 days to accept a better offer from someone else.At $12.7 billion, Take-Two is already paying 64% over Zynga’s existing stock price, so it’s unclear whether a new buyer will swoop in or not.

Take-Two previously tried to buy racing game makers Codemasters in 2020, but was ultimately out-bid by EA .

Buy for $1 ,000 at Amazon Take-Two’s current attempt to purchase Zynga would be the biggest gaming acquisition by far in a rapidly consolidating industry.Last year, Microsoft closed a deal to buy Elder Scrolls maker Bethesda for $7.5 billion , capping off a rapid expansion of its first-party studio lineup.

Swedish video game holding company Embracer Group has also been on a buying spree, snatching up Borderlands maker Gearbox Entertainment and the studio behind the upcoming Star Wars: Knights of the Old Republic PS5 remake , Aspyr.And then of course there’s Chinese giant Tencent, which has been investing in or buying almost everything else .

It’s unclear exactly what kinds of new collaborations the Zynga deal could lead to.The grand dystopia simulator BioShockVille ? The literary tactics game Words With Aliens ? Somehow more ways to add microtransactions to NBA 2K ? Whatever shakes out, including the potential for even more microtransaction-laden games, consolidation has a way of sucking for everyone but the consolidators. 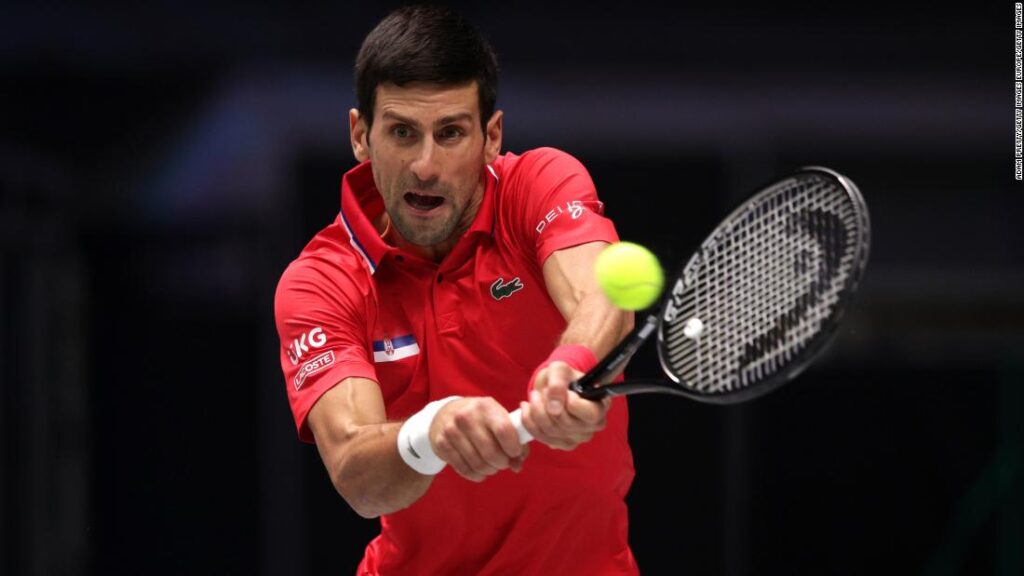