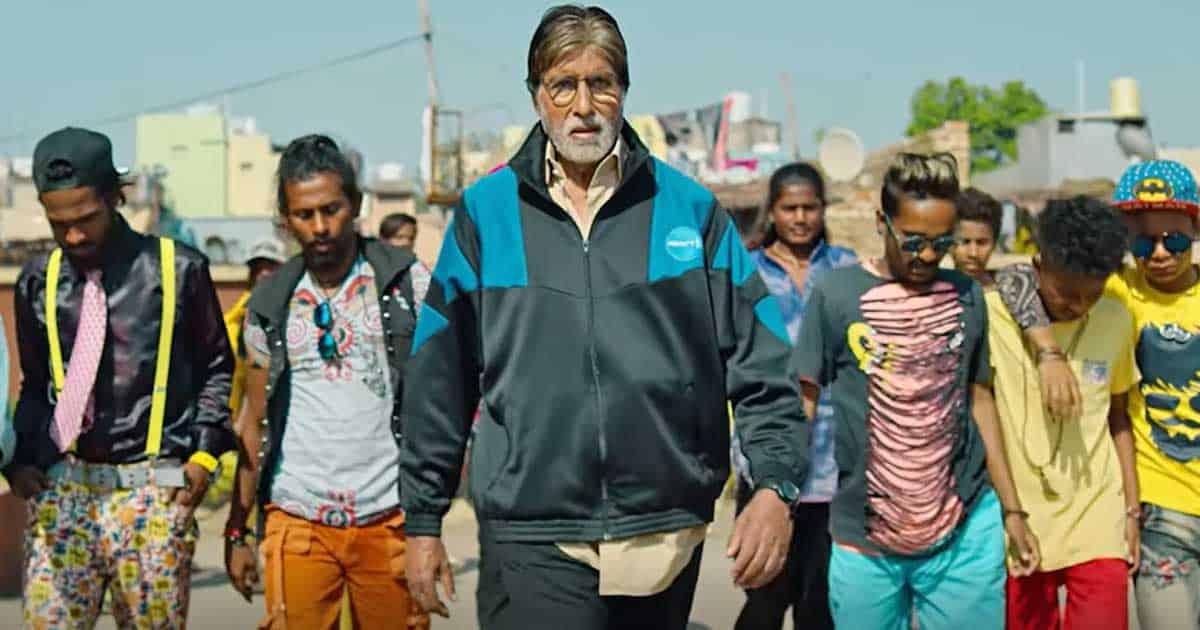 After getting delayed multiple times, Jhund starring Amitabh Bachchan in lead, released yesterday all across the country.It marks the first-ever collaboration between Bachchan and director Nagraj Manjule .Let’s see how it performed at the box office on day 1.

For the unversed, the film was ready by late 2019 but some legal matters didn’t allow its release.Further, the pandemic played a spoilsport.So technically, the film has hit the big screens after a period of over two and a half years.The film looked like a slow starter at ticket windows.But how much exactly did it earn on its opening day? Let’s have a look.

As per early trends flowing in, Jhund did a business in the range of 1.20-1.70 crores on day 1.It’s really a slow start considering the names attached with it.

However, the positive thing is that the word of mouth is extremely positive and a big jump could be seen today and tomorrow.

Also, one must note that Alia Bhatt’s Gangubai Kathiawadi is running successfully in theatres, and yesterday, highly-anticipated The Batman has released in theatres.So, a tough competition is going on.

I Am Legend Trends as Fans Wonder How the Will Smith, Michael B. Jordan Sequel Will Work

Sun Mar 6 , 2022
I Am Legend Trends as Fans Wonder How the Will Smith, Michael B.Jordan Sequel Will Work A surprising bit of news hit the Internet today when it was announced that [Will Smith](/category/will-smith-actor/) will be teaming up with Black Panther and Creed star, [Michael B.Jordan](/category/michael-b-jordan-actor/) , for a sequel to the […] 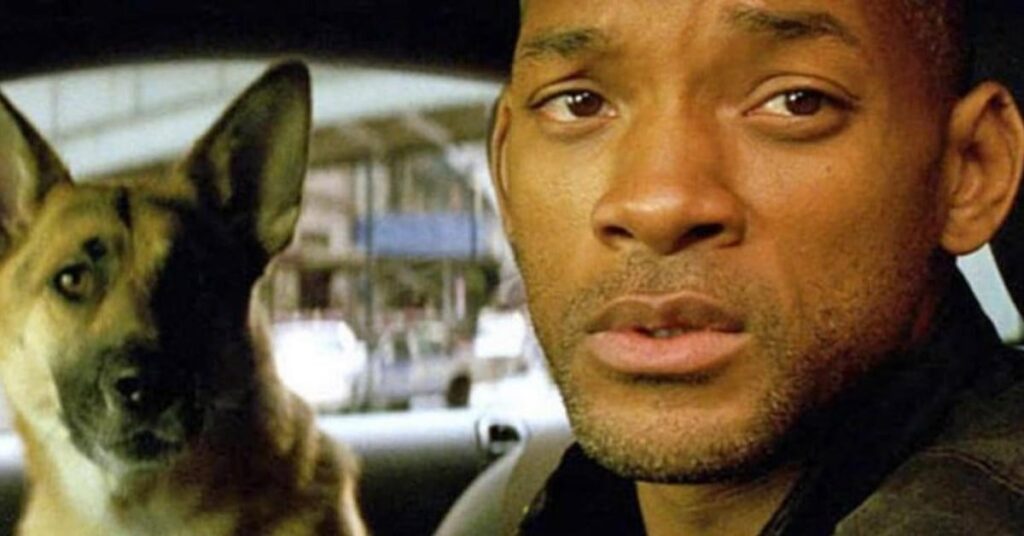