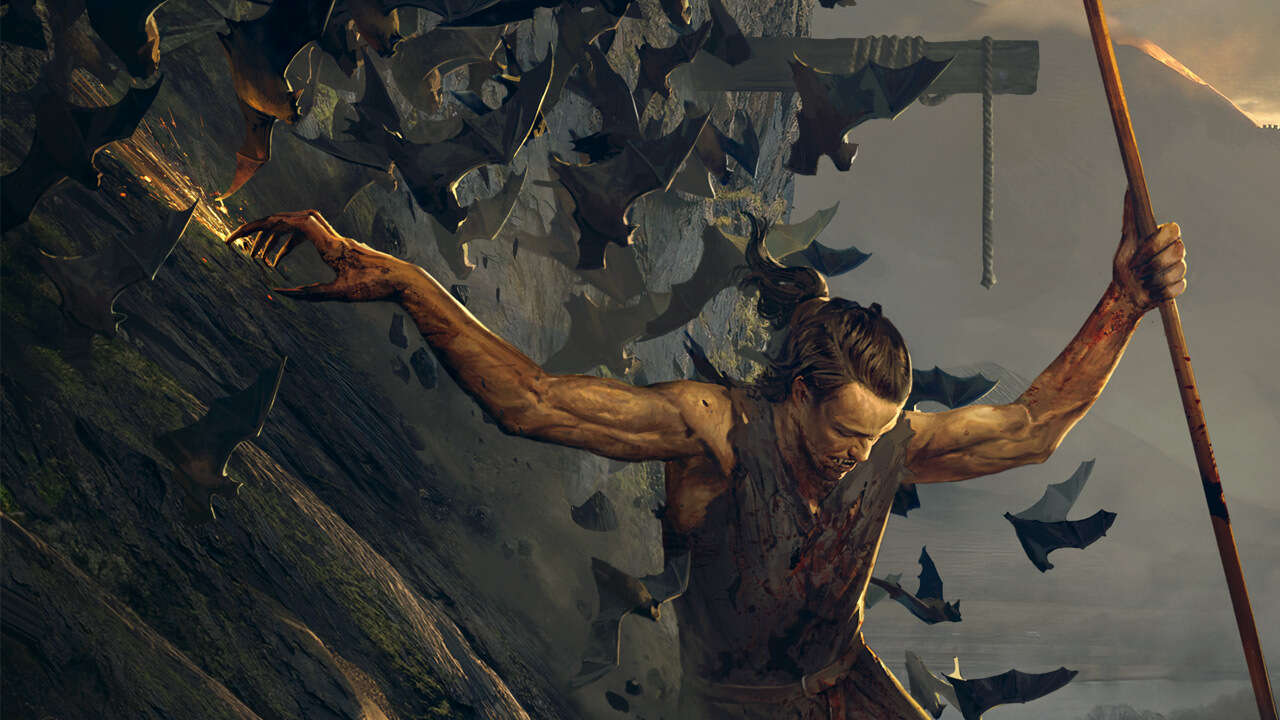 Rebel Wolves’ first game will be a dark story-driven RPG for PC and console.

As for the studio’s first title, the unnamed project is designed to be the first entry in a planned saga.”In order to create truly great games, we won’t chase trends or numbers.Our goal is clearly defined: to create memorable games, tell moving stories, and evoke visceral emotions,” Szamalek said in a press release.”It’s ambitious, true–and I’m glad it is.Art needs ambition.

I don’t want to create another game.I want to work on titles people will remember.”

Another key part of Rebel Wolves’ identity is its commitment to put the needs of its employees first, as the studio wants to create games on its own terms but not at the cost of burning out its staff.Rebel Wolves will be based in Warsaw, Poland, and its first game will be released on PC and console.More details will be revealed in time, but for now, you can get a feel for what Rebel Wolves is working on by checking out this piece of concept art:

The game that several Rebel Wolves members worked on has received a new-gen upgrade , plenty of free DLC , and other quality-of-life enhancements .

Thu Feb 17 , 2022
Just as Nintendo announced plans to sunset certain features of the digital storefronts for the 3DS and Wii U in 2023, fans are using it as an opportunity to dig into the official record-keeping website to look back on the memories they made with those two classic consoles.It’s a nice […] 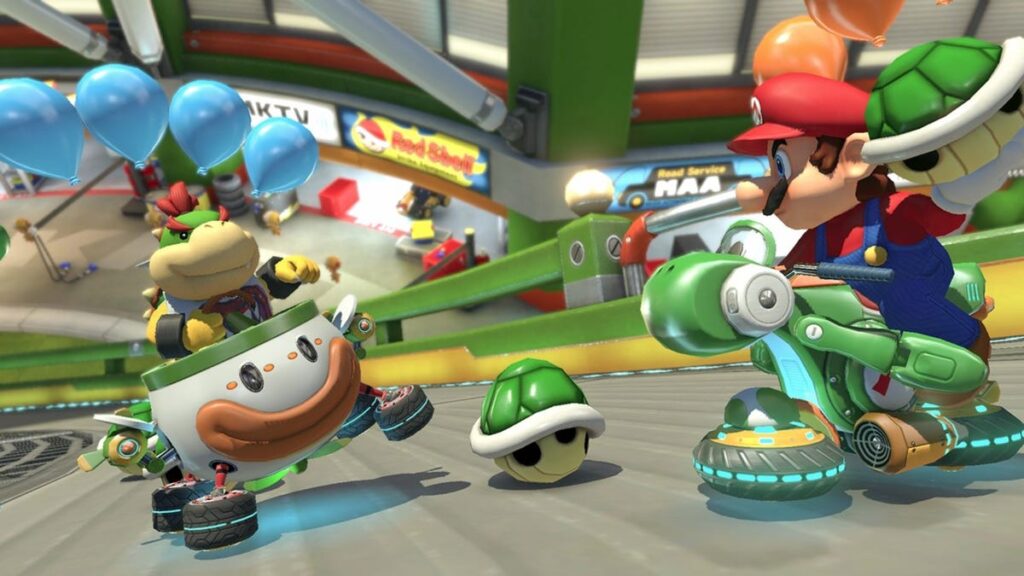