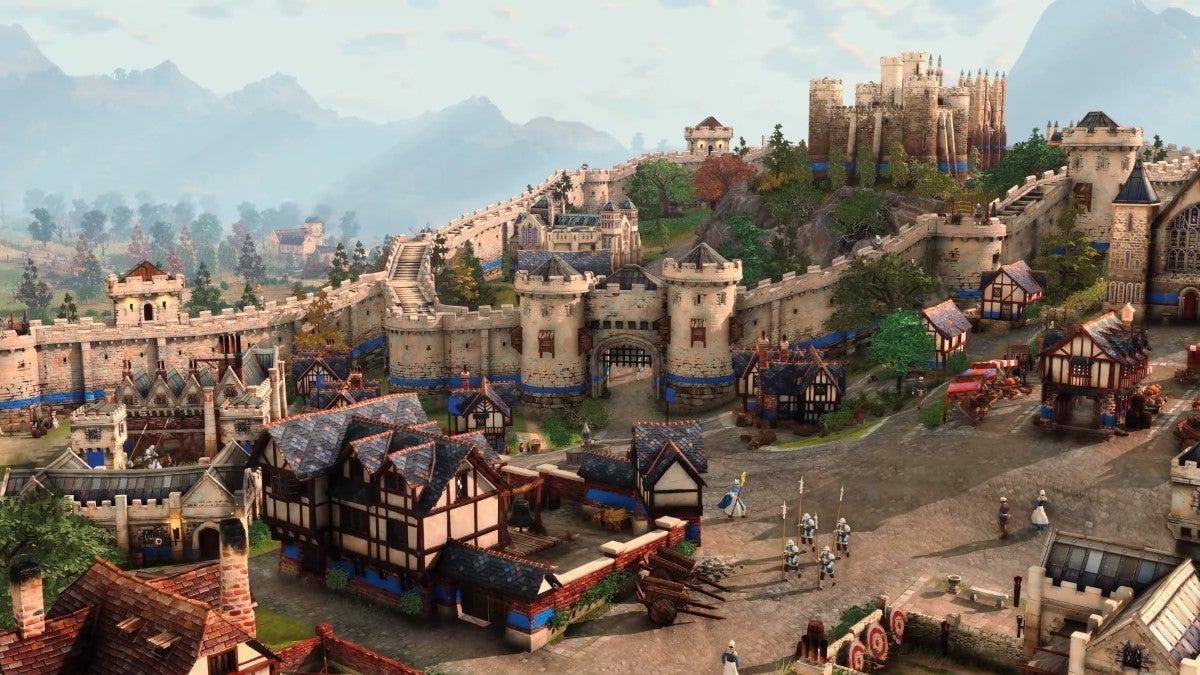 [Age of Empires IV](/category/age-of-empires-iv/) was one of [Microsoft](/category/microsoft/) ‘s biggest games of 2021, but the title released exclusively on [PC](/category/pc/) .It looks like that could change in the near future, however, as a version for [Xbox](/category/xbox/) platforms has reportedly been spotted on Microsoft’s Insider Hub.According to Twitter user @ALumia_Italia, a game with the codename “Cardinal” is listed for internal testing.Cardinal is the name that Microsoft uses internally for the game, which could indicate that a console release might be in the works.Until we get official word, readers will want to take this with a grain of salt!

The Tweet from @ALumia_Italia can be found embedded below.

Age of Empires IV released in October, as both a retail release, and on Xbox Game Pass for PC.Given that the game was developed by Xbox Game Studios, it’s all but guaranteed it will be available on Xbox Game Pass for console if it does get announced for Xbox Series X.Game Pass has been a great way to introduce players to franchises and titles they might not have tried otherwise.Age of Empires IV on Game Pass could similarly encourage a lot of gamers to check out one of Microsoft’s longest-lasting franchises.

The Age of Empires series has been going since 1997, selling millions of copies worldwide.

Despite that huge success, the series has predominantly remained exclusive to PC over the years.A PlayStation 2 port of Age of Empires II released in 2001, while a Nintendo DS spin-off came out in 2006.However, the series has never been on an Xbox console.If Age of Empires IV truly is in development for Xbox platforms, hopefully an official announcement will be made soon.

For now, fans will just have to wait patiently!

Age of Empires IV is available now on PC.You can check out all of our previous coverage of the game right here .

Would you like to see Age of Empires IV on Xbox consoles? Have you had the chance to play any games in the series? Let us know in the comments or share your thoughts directly on Twitter at @Marcdachamp to talk all things gaming!

Pokken Tournament 2 Rumored to be in Development

Mon Jan 10 , 2022
Pokken Tournament 2 Rumored to be in Development Following last year’s release of New [Pokemon](/category/pokemon/) Snap, it seems that Bandai Namco might be working on yet another new Pokemon game.Leak group @LeakyPandy on Twitter has released a list of games that it has heard are currently in development.Among the games […] 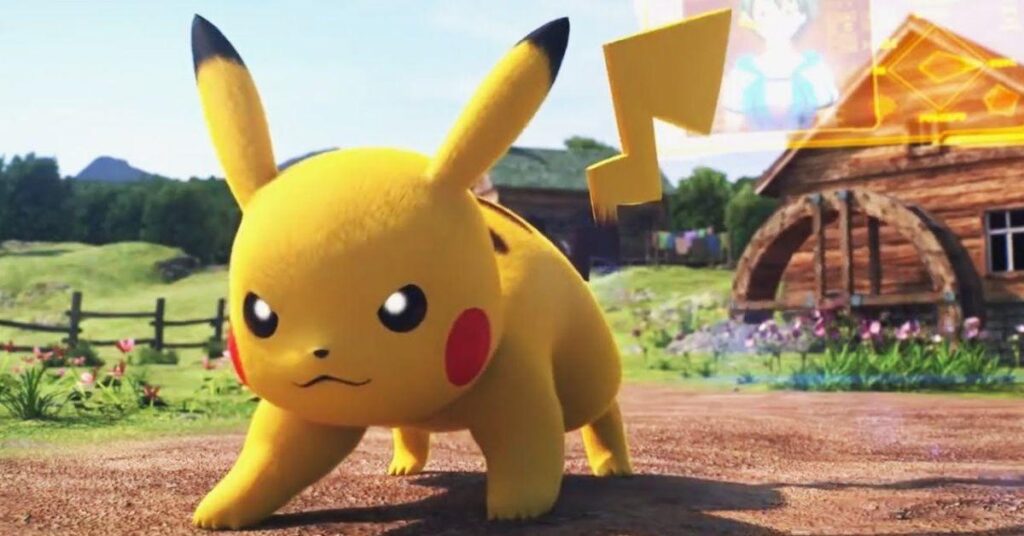