Texas is suing Meta , the parent company of Facebook, over the social network’s past use of facial recognition technology.The suit, filed Monday by Texas Attorney General Ken Paxton , accuses Facebook of violating the state’s privacy laws by capturing biometric data on millions of Texans without properly obtaining consent.”Facebook will no longer take advantage of people and their children with the intent to turn a profit at the expense of one’s safety and well-being,” said Paxton in a release.”This is yet another example of Big Tech’s deceitful business practices and it must stop.” Facial recognition technology, which converts face scans into identifiable data , has become a growing privacy and civil rights concern.In November, Facebook said it would shut down its facial recognition system and delete the face scan data of more than 1 billion users.The company said the decision was spurred by societal concerns and regulatory uncertainty about facial recognition technology.The move marked a major shift away from the controversial technology, which Facebook incorporated into features such as giving people the option to receive automatic notifications when they appear in photos and videos posted by others, or suggesting tags by using scans of previously uploaded photos to match people in new shots.In February 2021, Facebook settled a class action lawsuit involving its use of facial recognition technology in its photo-tagging feature for $650 million.

The lawsuit alleged the scans were created without user consent and violated Illinois’ Biometric Information Privacy Act .The new lawsuit alleges Facebook captured Texans’ biometric data without consent “billions of times” and exposed their personal information “to other entities who further exploited it” without users’ knowledge.Texas will seek civil penalties in the “hundreds of billions of dollars,” according to The Wall Street Journal , which earlier reported the lawsuit.In an emailed statement Monday, a Meta spokesperson said the “claims are without merit” and the company will defend itself “vigorously.”.

Tue Feb 15 , 2022
Madison Avenue used its most tried-and-true techniques to keep Super Bowl watchers from being overwhelmed Sunday night by a brave new world that emerged with great speed as the nation was hunkered down during the coronavirus pandemic. General Motors, one of the nation’s most staid corporations, put its marketing heft […] 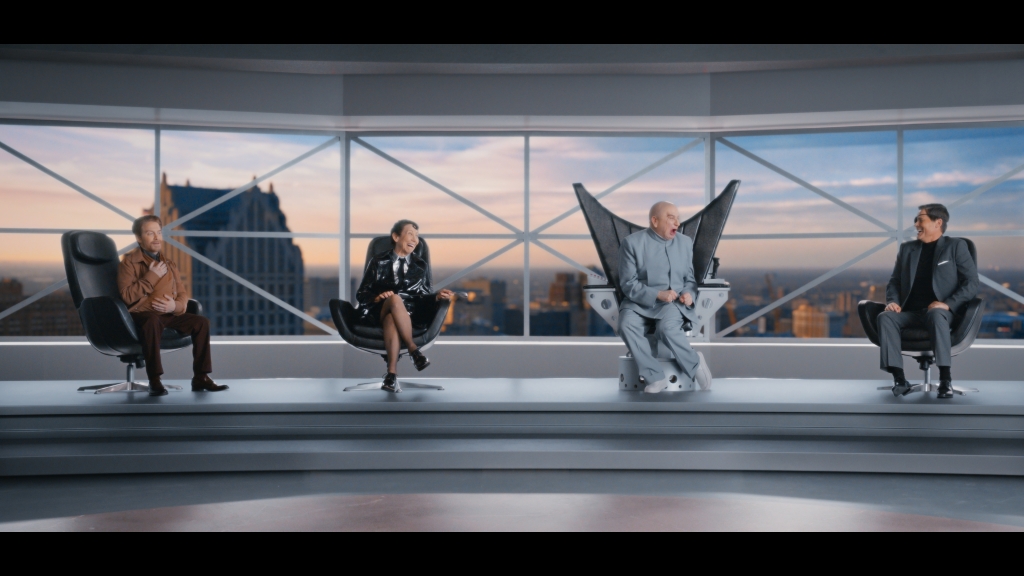