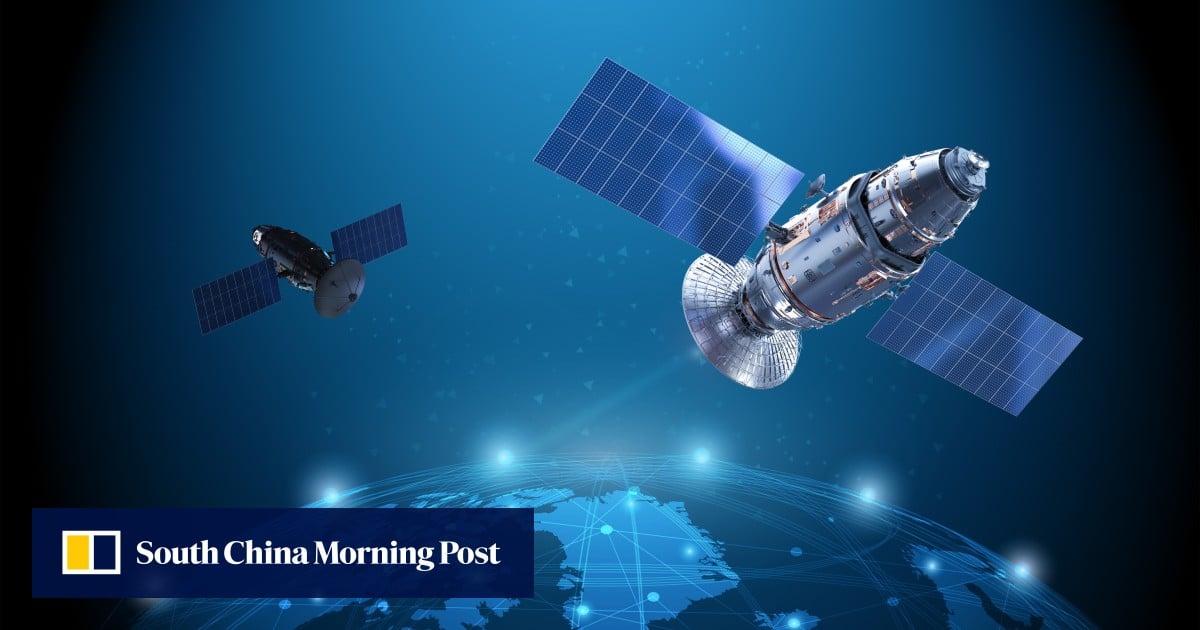 A team of Chinese military researchers said that they have developed an invisibility cloak that can hide ground military targets from spy radar satellites.Hiding objects from advanced military radars is difficult because they can detect weapons or infrastructure that are invisible to normal cameras and can identify items no bigger than a shoebox from space.Unlike a telescope satellite that works only in day time, radar satellites can also produce crystal-clear photos at night.The new device, produced by a team at the Air Force Engineering University in Xian, Shaanxi province, is a piece of cloth that can be stretched to fit almost perfectly over a wide range of different items such as tanks, artillery or radar stations.Chinese scientists build system ‘to identify satellite security flaws’ It is this unusual flexibility that can help make the object near-invisible even to radar satellites, according to lead researcher Xu Hexiu and his team.They wrote that a target wearing the cloak would appear like “a piece of land with nothing on it” in a paper published in the Journal of Infrared and Millimetre Waves last month.Technology already exists to mask stealth fighters and other warplanes from radar , but it does not work on the ground because radar signals bounce back after making contact with the land.

This means that of objects such as tanks that are coated with the materials used on stealth fighters – which either absorb radar signals or use geometric structures to deflect radio waves – would stand out because they form an unnatural contrast to their background.But Xu and his colleagues argued that another way is to change the signal pattern so that it resembles that produced by a natural landscape.The invisibility cloak has several layers.On the top is a thin fabric carrying many printed circuits that can manipulate electromagnetic waves.Xu’s team used a unique 3D-print technology that could draw the circuits on a soft piece of fabric as thin as a strand of human hair with extremely high precision.The researchers then added more layers, including plastic and thin metals, to make what they called a “meta surface” that can change the direction of a return signal to mimic the radar signature of flat land.Numerous metamaterials have been developed to cheat a radar satellite, according to Xu, but none can move as freely and extensively as the new cloak.

When radar waves hit an uneven object, they bounce back in various directions allowing a computer to work out its size and shape by measuring the differences in the signal.Chinese AI turns commercial satellite into precise spy tracker: paper But when the researchers tested the performance of the device in a simulation facility, the waves that hit the cloak returned in a uniform pattern similar to that from flat lands.

The greater the distance from the radar to the target, the less disturbance could be detected.The scientists also said the technology can counter the effect of satellite radars changing the strength and angle of their beams to reveal more details about a target.

According to an estimate based on real world data, camouflage technology can protect more than 80 per cent of the military targets from being destroyed by missiles, according to a radar scientist from the Beijing Institute of Technology who asked not to be named because he was involved in a military programme.Chinese scientists hail space radar breakthrough But the device developed by Xu’s team does not work as a stand-alone item like something from science fiction or the invisibility cloak in Harry Potter, said the researcher.“It needs to work with other methods including heat reduction, optical camouflage and decoys to achieve the desired effects,” he said..

How to Create a Booking Form in WordPress

Thu Apr 14 , 2022
Do you want to create a booking form in WordPress? Many websites and businesses rely on bookings.If you accept appointments, then a booking form can help you schedule more appointments and boost your profits.It can also remove a lot of the time-consuming admin work that often comes with managing bookings. […]