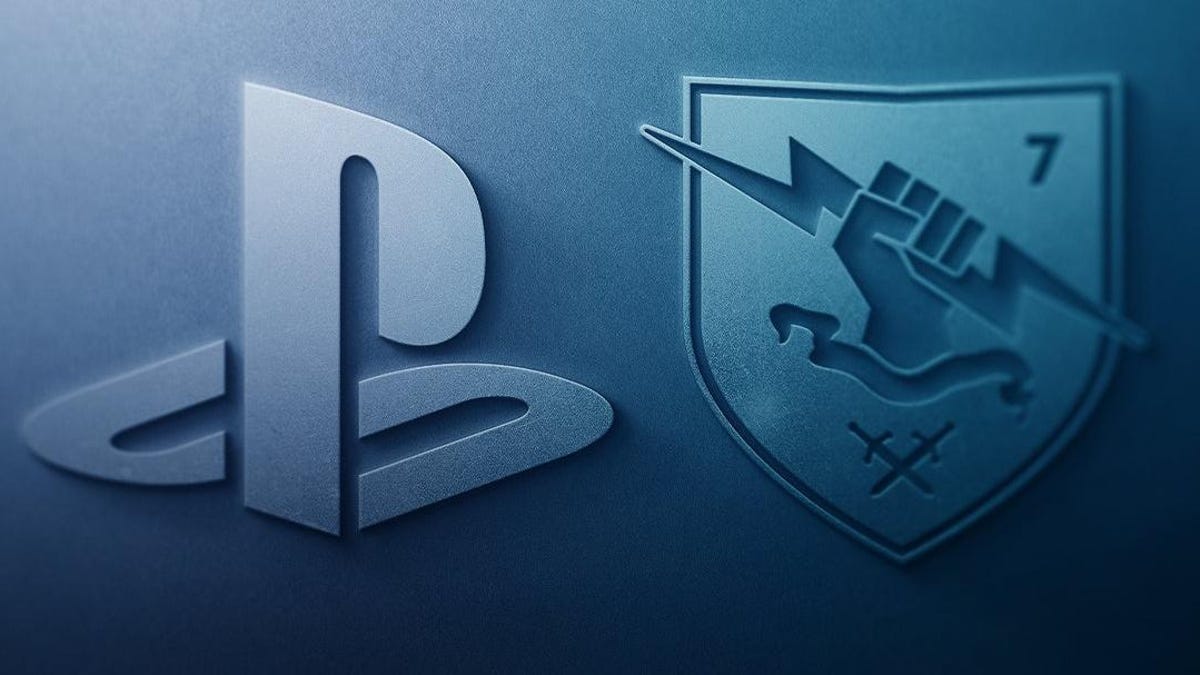 Sony is acquiring Bungie for a reported $3.6 billion in the latest move of what has been a string of blockbuster purchases within the gaming industry.nnnBungie is best known for developing Halo—the mega-popular franchise that put Sony’s rival, Xbox, on the map—as well as the first-person shooter franchise Destiny.The studio is currently working on expanding Destiny 2, its latest release, while working on a new, unnamed IP set to launch in 2025.nnBungie will continue to independently develop and publish its games after the acquisition goes through, Bungie CEO Pete Parsons wrote in a blog post.He says the most immediate change will be the ability for Bungie to more quickly hire talent across the studio.nn“With SIE, the potential for our universes is unlimited.Our future games will take bold steps into unexplored spaces for Bungie, continue to push the boundaries of what is possible, and will always be built on a foundation of creating meaningful, lifelong friendships and memories,” Parsons wrote.nnSony Interactive Entertainment (SIE) President and CEO Jim Ryan echoed those comments, promising Bungie would remain independent and multi-platform.

Rather than being folded into PlayStation Studios like other Sony-purchased studios, Bungie will exist alongside the group, suggesting it will have greater autonomy within Sony’s gaming division.nn“Bungie’s world-class expertise in multi-platform development and live game services will help us deliver on our vision of expanding PlayStation to hundreds of millions of gamers,” Ryan wrote.nnBungie posted a Q&A alongside the announcement to try to dispel any concerns PlayStation (and Xbox) fans might have about the acquisition.It promised that Destiny 2 would not become a Playstation exclusive and that support for the “same great experience” will continue on “your platform of choice.” Moreover, the developer promises that future games will be cross-platform, not exclusive to Sony consoles.nnAs for current projects, Bungie says it will continue with its original plans for Destiny 2’s Light and Dark Saga through The Final Shape in 2024.

The upcoming major expansion Destiny 2: The Witch Queen won’t contain any platform-exclusive content and cross-platform features like Cross Play and Cross Save will remain in place.nn“Bungie has created and continues to evolve some of the world’s most beloved videogame franchises and, by aligning its values with people’s desire to share gameplay experiences, they bring together millions of people around the world,” said Kenichiro Yoshida, chairman, president and CEO of Sony Group Corporation.

nnHe continued, “As part of our Purpose to ‘fill the world with emotion, through the power of creativity and technology’, we will utilize the Sony Group’s diverse array of entertainment and technology assets to support further evolution of Bungie and its ability to create iconic worlds across multiple platforms and media.”nnEnriching the long-standing gaming war between Microsoft and Sony is Bungie’s fascinating history.The developer and studio, formed in 1991, was acquired by Microsoft in 2000, the same year Halo: Combat Evolved was publicly unveiled by Apple’s then-interim-CEO Steve Jobs at the Macworld Expo in 1999.

The game was released as an Xbox launch game before eventually being ported to PC and Mac a few years later.Halo 2 followed in 2004 but as an Xbox/PC exclusive.

nnIn 2007, Bungie split from Microsoft to become an independent studio but left behind the Halo IP and would cease working on the franchise after Halo: Reach launched in 2010.Since then, the Halo franchise has been left to Microsoft’s 343 Industries (the studio behind Halo Infinite) while Bungie shifted its focus to the online-only first-person shooter Destiny.

nnSony’s acquisition of Bungie comes two weeks after Microsoft announced its plan to purchase Activision Blizzard for $69 billion—a deal Sony fans feared would give Xbox an edge over the PlayStation.Should the purchase make it through the regulatory process, Microsoft will gain the rights to some of the popular franchises, including Overwatch, Call of Duty, and Starcraft.nnnSony will hope its newest triple-A studio and publisher can combat the growing competition, though there will be some questions as to the value Bungie brings should it remain cross-platform.Sony will acquire 100% of the shares of Bungie, making this a complete takeover.However, the gaming giant appears, for now, to be focused on expanding its player base rather than locking out those who don’t own its console.nnMicrosoft said it would bring Activision Blizzard games to Game Pass but stopped short of answering the burning question of whether games like Call of Duty or Overwatch would eventually become exclusive to PC and Xbox.Xbox head Phil Spencer said it would “honor all existing agreements” and express a “desire to keep Call of Duty” on PlayStation, but didn’t mention what would happen with the other games.nnIt’s unclear how long these short-term truces will remain.

After all, once Microsoft acquired Bethesda for $7.5 billion, the studio’s upcoming game Starfield became exclusive to Xbox, and Xbox head Phil Spencer suggested The Elder Scrolls VI will only be playable on Xbox and PC.nn.

Tue Feb 1 , 2022
Neil Young has directed his fans to use Amazon Music to stream his songs after he pulled his music from Spotify Technology SA last week over his objection to what he says is Covid-19 misinformation spread by podcaster Joe Rogan. In a post on Twitter , Mr.Young provided a link […] 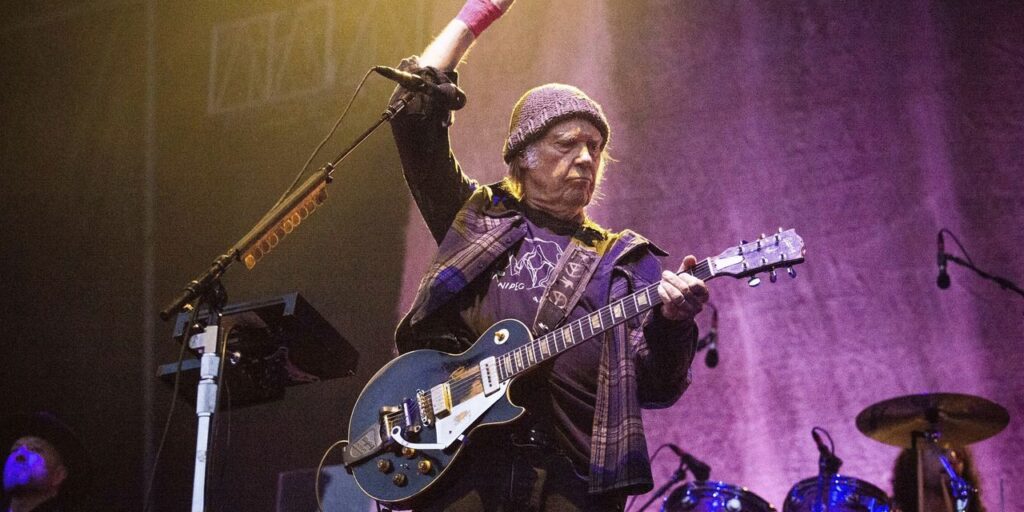