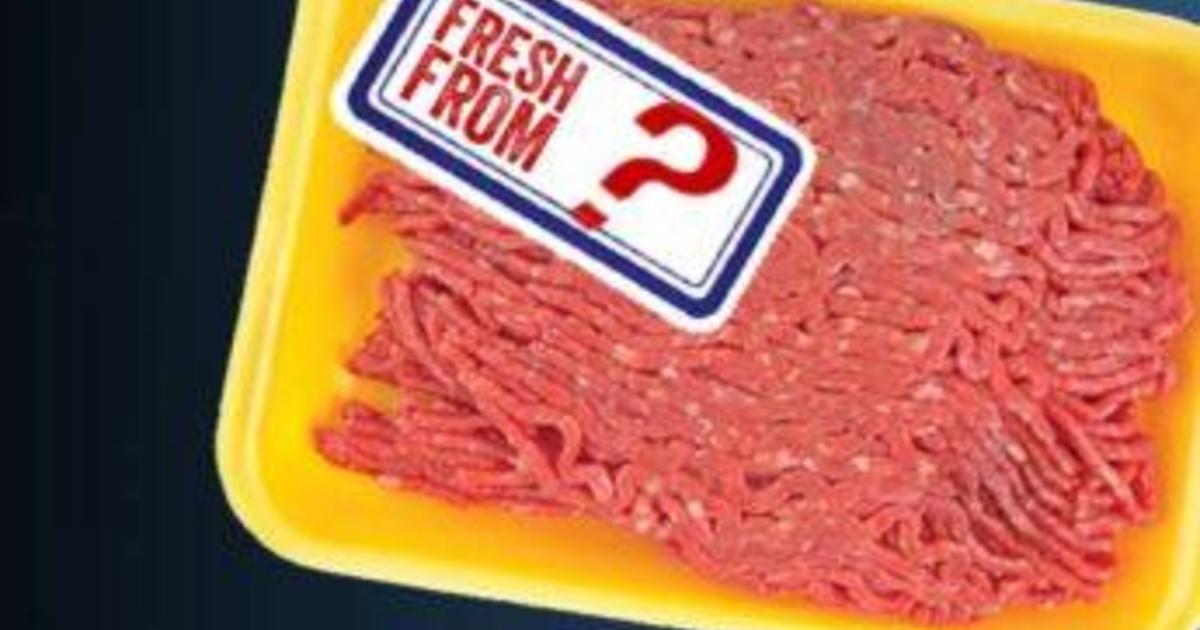 The all-American hamburger often is not.U.S.cattle ranchers may not have had a hand in producing the cattle for burgers billed as American, and Willie Nelson’s Farm Aid wants to change that.

“Have you ever noticed ‘Product of the USA’ on the label of beef in the grocery store? Would it surprise you to learn that the animal it came from may have been raised and processed in Brazil or New Zealand?” asks a recent blog post by Farm Aid, a group devoted to helping family farms survive.

American meat eaters may not realize that beef labeled a “Product of the USA” may have been imported from another country, according to the legendary musician’s group, which is throwing its weight behind bipartisan efforts in Congress to bring back mandatory country-of-origin labeling, or COOL, for beef.

Legislation to reinstate COOL was introduced in the Senate in September, with sponsors including South Dakota Republican John Thune and New Jersey Democrat Cory Booker.The measure would reinstate rules for beef repealed in 2015 to avoid tariffs set by Canada and Mexico and authorized by the World Trade Organization.

Product of where, exactly? Currently, imported beef products can be labeled “Product of the USA” as long as it’s been minimally processed or repackaged in a U.S.Department of Agriculture-inspected facility.

“The current beef labeling system in this country allows imported beef that is neither born nor raised in the United States, but simply finished here, to be labeled as a product of the USA,” Thune said in a news release announcing the bill.

“This process is unfair to cattle producers and misleading for consumers.When you see a ‘product of the USA’ label on the grocery store shelf, it should mean just that.”

The meat industry has long opposed COOL, arguing that it is a protectionist measure that raises costs for consumers.The National Cattlemen’s Beef Association in June called for replacing “Product of the USA” labels with “Processed in the USA,” saying it would be more accurate while sparing retailers and processors the added regulatory burden of tracking a product’s origin.

Conversely, the U.S.Cattlemen’s Association on Thursday applauded a White House plan to increase competition in the meat industry, and “bring back truth in labeling through the closure of the Product of the USA loophole, and invest in a stronger — and more American — meat industry.”

The group representing independent cattle producers blames “increasing consolidation and foreign ownership in the meatpacking sector” for leaving its members at a competitive disadvantage.

The USDA’s Food Safety and Inspection Service on Tuesday said it would survey consumers on their understanding of meat labeling claims, as well as their willingness to pay more for meat produced in the U.S.

The agency’s move follows the Federal Trade Commission in July saying it would more strictly enforce rules on those making “Made in USA” claims.

Sat Feb 5 , 2022
Infidelity is hard to hide, especially if you end up screwing up like this man did.According to a PTI report, a 41-year-old man and his girlfriend were charged with an offence after the former allegedly used his wife’s Aadhaar card for identification to check into a hotel in Pune, Maharashtra.The […] 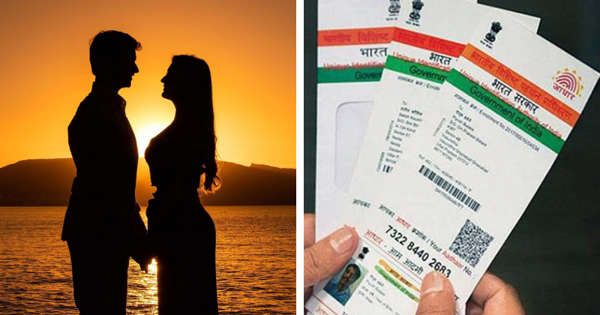