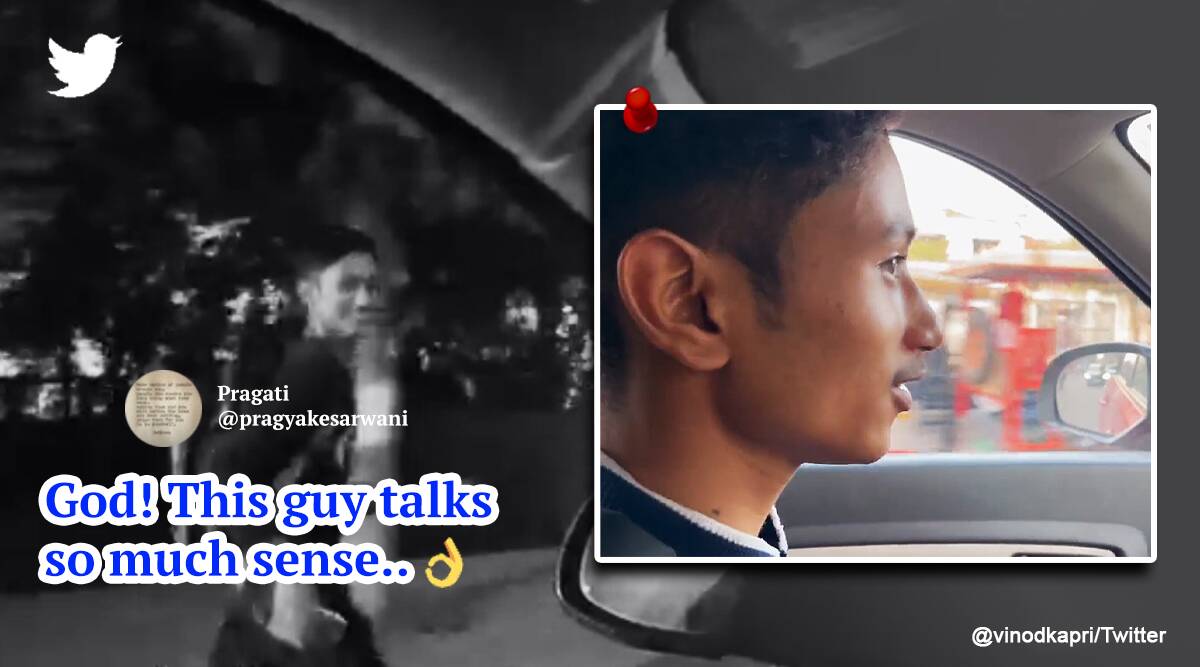 A hardworking 19-year-old boy broke the internet, inspiring millions with his determination to pursue his goals of joining the Indian Army .Now, as his video has garnered attention from all corners, he admitted it’s “overwhelming” and asked all to just let him concentrate on his dream.

It was filmmaker Vinod Kapri who initially caught the boy on camera running through Noida late in the night.The video made him an internet sensation overnight, also connecting the boy to those who came forward to help.Kapri once again met the boy to check up on him, and how he was doing after getting so much attention, particularly from the media.

Talking about his popularity, the boy identified as Pradeep Mehra from Almora in Uttarakhand, said, “Itna bhi woh nahi hona hai ki main zyada upar char gaya hoon (I don’t want it to seem that I am flying too high).” Afraid he might get distracted from his goal, he added: “Agar mujhe zyada hi upar chhada denge toh jo mera goal hai na main uspe focus nahi kar payunga.Matlab mein zyada interview nahi dena chhata kisiko (If they give me too much fame, I won’t be able to focus on my goal.Hence I don’t want to do too many interviews)”.

“Mehnat aaram se karna hai, chup chap, gumnaam (I want to work hard quietly, away from any fame),” he said, adding that so much attention is causing him stress.

He clarified that he doesn’t mind people sharing his already viral video and sending him the message of support but urged all to let him work towards his goal in peace.

Kapri’s video got Mehra not just fame but help as well.

This morning [@atulkasbekar] took my address and with in few hours , a [@PUMA] sports kit with Running shoes, Apparels, backpack , socks was there at my door step for [#PradeepMehra] and with in no time we delivered it to him.

After his clip went viral, it wasn’t just the general public or politicians and business leaders who came forward to help him.His video even caught the attention of Retired Army Lieutenant General Satish Dua.Talking to Indian Express , Dua said : “I spoke to Army officers who are responsible for recruitment around his hometown Almora to help him.Kids like him have the passion and need a small encouragement towards the right direction.”

Mehra, who lives with his brother Pankaj (21) in Delhi has been trying hard for two years now after failing the test once.“I have no other option but to train at night and increase my stamina.Last month, my brother ordered books for me to read for the recruitment tests,” the young boy said.

For all the latest Trending News , download Indian Express App. 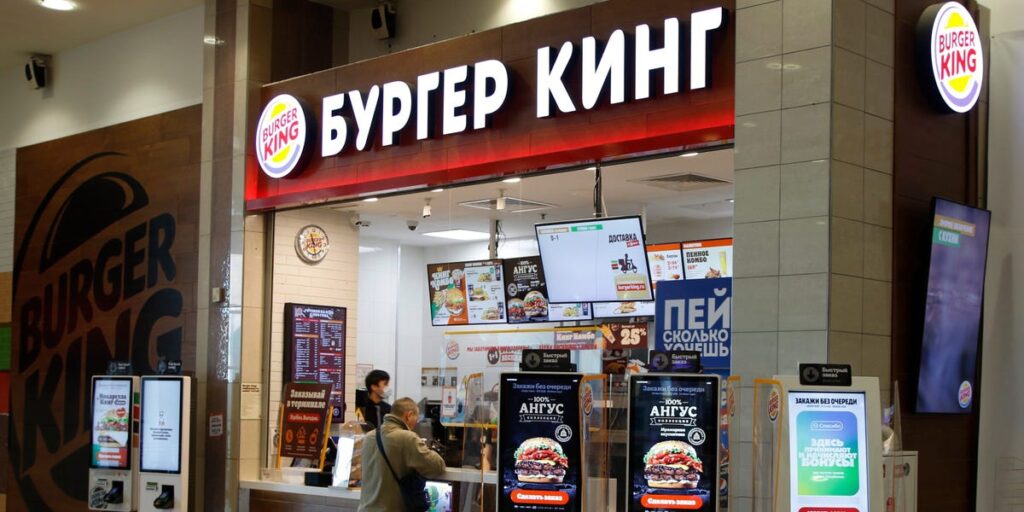