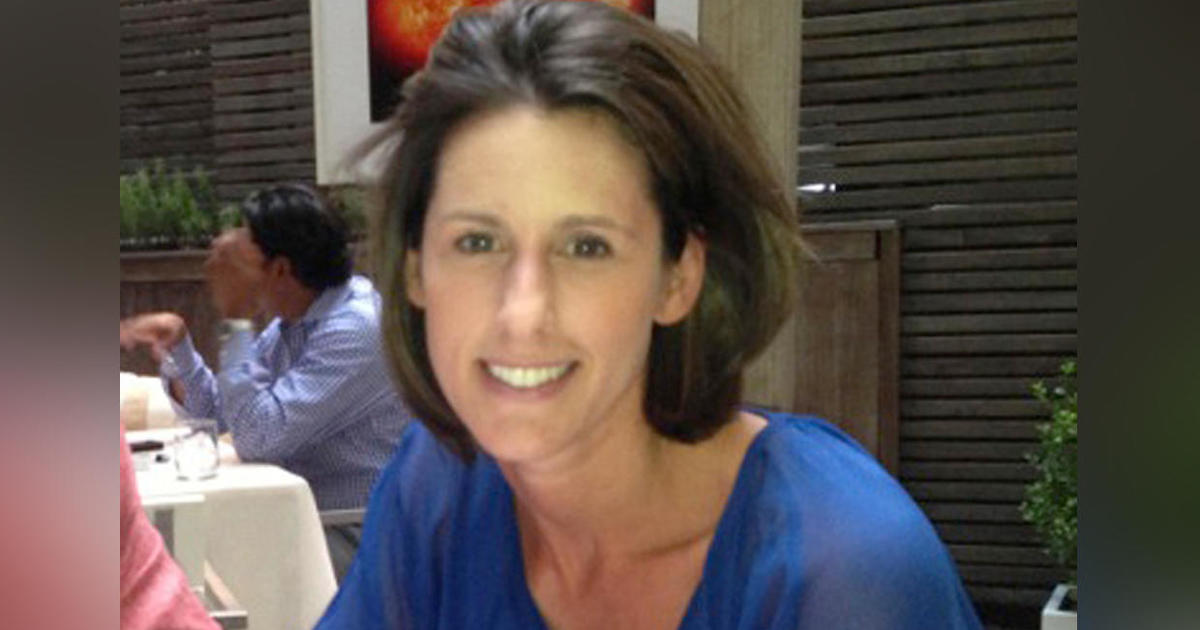 WarnerMedia said in a statement to CBS News that a third-party investigation that concluded over the weekend found Zucker, Gollust and former “Cuomo Prime Time” host Chris Cuomo violated company policies, including CNN’s News Standards and Practices.The company did not specify which policies the former employees violated.

Cuomo was fired in December for his role in helping his brother, former New York Governor Andrew Cuomo, formulate his defense during a sexual harassment scandal.Before Gollust came to CNN, the network said she briefly worked as communications director for Andrew Cuomo.

“We have the highest standards of journalistic integrity at CNN, and those rules apply to everyone equally,” WarnerMedia said inits Tuesday statement.

The investigation conducted by an outside law firm, which launched in September, included interviews with 40 people and a review of over 100,000 texts and emails, according to WarnerMedia’s statement.

In a statement Tuesday night, Gollust accused WarnerMedia of retaliation, saying that the company’s statement about her resignation was an attempt to “change the media narrative in the wake of their disastrous handling of the last two weeks.”

“It is deeply disappointing that after spending the past nine years defending and upholding CNN’s highest standards of journalistic integrity, I would be treated this way as I leave,” she said in a statement to CBS News.”But I do so with my head held high, knowing that I gave my heart and soul to working with the finest journalists in the world.”

In a memo cited by CNN, Zucker said at the time of his resignation that he had had a “consensual relationship” with a colleague that he failed to disclose when it began.Although Zucker didn’t name his “closest colleague,” CNN Business reported it was Gollust.

The company said at the time that she would remain at the network.

“I was asked about a consensual relationship with my closest colleague, someone I have worked with for more than 20 years,” Zucker said in the memo.”I acknowledged the relationship evolved in recent years.I was required to disclose it when it began but I didn’t.I was wrong.”

The 56-year-old Zucker, who worked at CNN since 2013 and was one of television’s most influential executives, said he wished his tenure at the network “had ended differently.”

Thu Feb 17 , 2022
Alaska is the first major US airline to create a subscription-based “Flight Pass” starting at $49 per month.”Flight Pass” and “Flight Pass Pro” are the two options available and only differ in the advanced booking period.The pass allows travelers to book flights up to 90 days in advance on routes […]