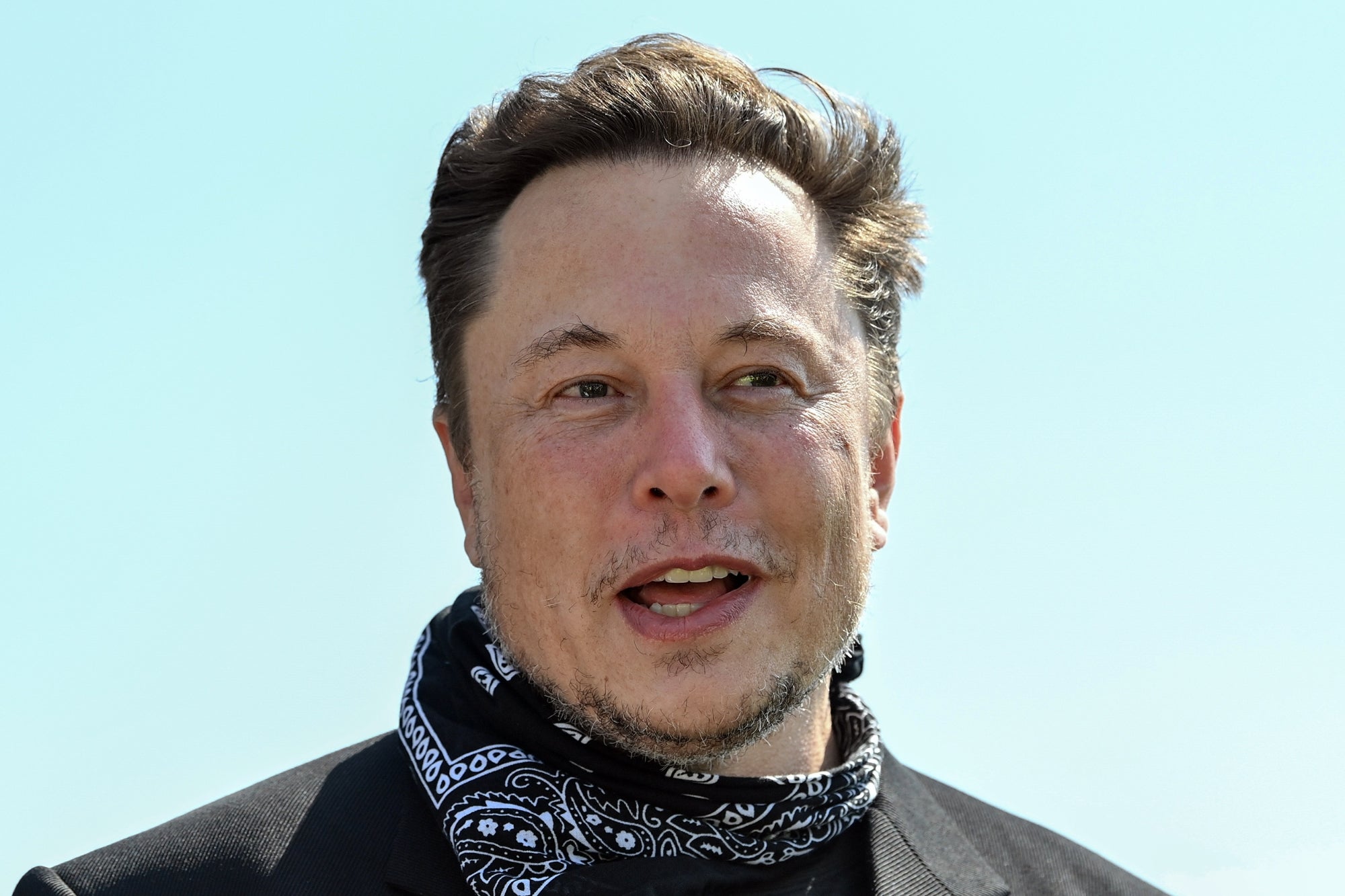 The Twitter-fiending billionaire took to the social media app on Tuesday to propose that the fast-food chain should start accepting his favorite meme cryptocurrency, Dogecoin.

I will eat a happy meal on tv if @McDonalds accepts Dogecoin — Elon Musk (@elonmusk) January 25, 2022

“I will eat a happy meal on tv if @McDonalds accepts Dogecoin,” he simply stated.

Musk’s Tweet received more than 378,000 likes and 54,600 retweets, but it was in the comment section where things were really shaken up.

First was the response from McDonald’s rival, Burger King , which said “only a king knows what da coin do.”

Then the official Dogecoin account responded with the Shiba Inu meme dog popping out from behind a McDonald’s bag in a Tweet that received more than 21,000 likes.

But it was McDonald’s cheeky response that really stirred the conversation.

“only if @tesla accepts grimacecoin,” the fast-food chain wrote alongside a picture of a fake coin that featured popular McDonald’s purple mascot Grimace.

The exchange sent Dogecoin soaring 6.75% as of Wednesday morning to a valuation of $0.1501, while McDonald’s was up around 1.3% at the same time.

According to Coindesk , the exchange prompted the creation of more than 10 different grimacecoin tokens on the Binance Smart Chain network, the most successful of which reached a peak of $2 million in market capitalization.

Another grimacecoin created on the Ethereum blockchain reached a $6 million market capitalization at its peak.

If McDonald’s were to take Musk up on his proposition, it would become the first fast-food chain to accept crypto, following suit of other major businesses like AMC movie theaters and PayPal.

But the concept might not be too out-of-the-box for the chain, which dipped its toes into the metaverse waters when it doled out free NFTs of its famed McRib sandwich on Twitter late last year.

Though the legitimacy of the different blockchain grimacecoins is still unknown, if investors have learned anything from the volatility and lack of regulation in the crypto world, grimacecoin might just be the next big thing.

Written By Emily Rella Entrepreneur Staff Emily Rella is a news writer at Entrepreneur.com.Previously, she was an editor at Verizon Media, covering entertainment, pop culture, lifestyle, entrepreneuership and business.She is a 2015 graduate of Boston College and a Ridgefield, CT native.More About News and Trends.

Thu Jan 27 , 2022
The Federal Reserve said Wednesday that it would hold the line on short-term interest rates, with an eye toward raising them “soon,” and that it would pare the rate of its asset purchases, bringing them to a halt in early March.“The committee is of a mind to raise the federal […] 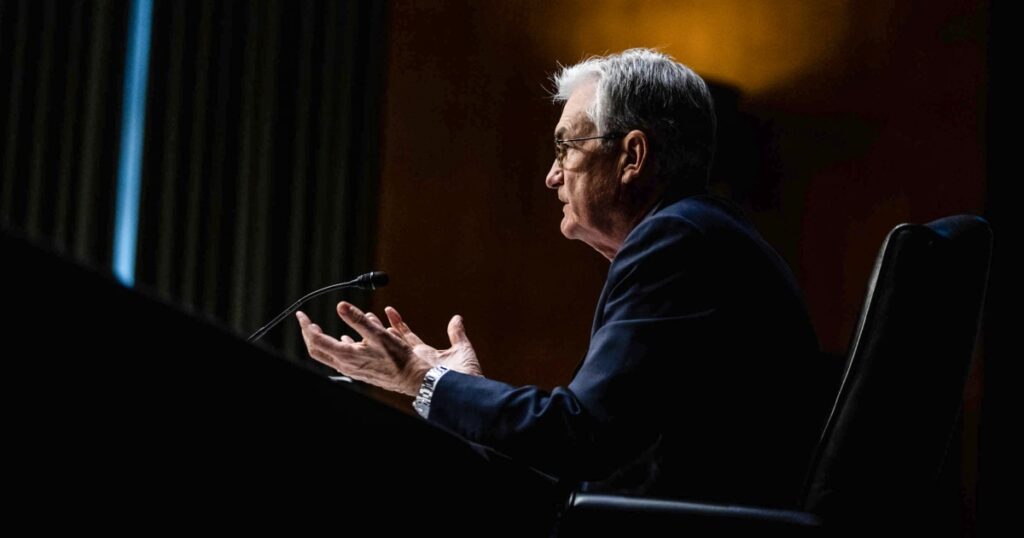