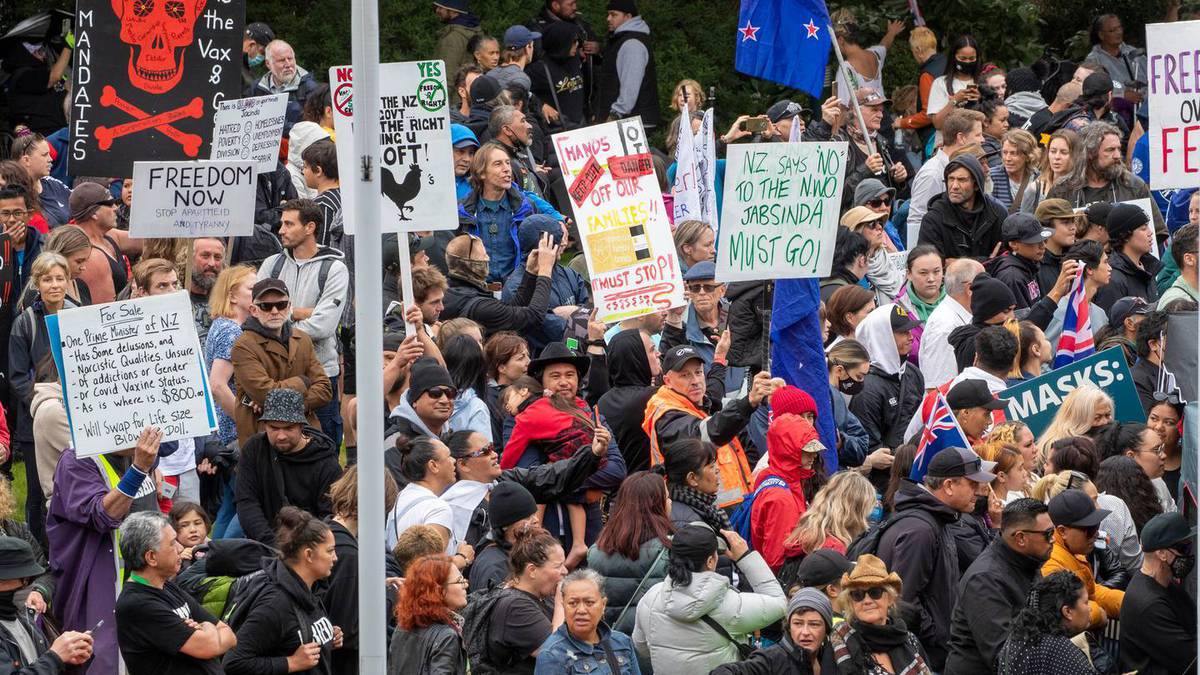 Some of the comments under my February column on New Zealand’s economy and the future of agricultural exports – “The big risk to New Zealand’s longstanding cash cow industry” – revealed a problem in our public discourse.Many commenters, to put it plainly, got up in arms about the questions raised and facts put forward, and expressed myopic views in response (“Life is too short to give up real steak …lab-grown stuff …yuck”), failing to engage in any meaningful way on the matter of how New Zealand’s economy will thrive when quality alternatives to grass-fed protein become plentiful around the globe in direct competition with our traditional primary exports.

A notable exception was one correspondent, who in response to a remark by a fellow commenter (“I for one will always be prepared to pay a healthy premium to eat tasty NZ product”) wrote:

“Your comment is fair enough, but it’s also revealing.’I for one will…’ You’re just one person.

The writer is just explaining mega trends out in the world.And we have to remember that the vast majority of our produce is exported, so these things are worthy of consideration.”

Read More Andrew Barnes: The big risk to New Zealand’s longstanding …This correspondent was reinforcing exactly what I had posited, that the trends (or questions) are of sufficient import to be worthy of consideration (debate) by people who stand to be affected by shifts in global trends (i.e.

all of us).To know how to debate an issue while staying on point and away from common traps, such as strawman arguments and ad hominem attacks, is an art and a skill.

Unfortunately, these are now in short supply.

Why does this matter?

It is here that the satirical “reporter” Jonathan Pie can enlighten us.His analysis of how Donald Trump won the White House gets to the heart of why debate is important in a civil society that allows opportunity for everyone.

He points out that many people “seem to believe that by not allowing an opinion to be aired, that somehow eradicates the opinion.It doesn’t.It merely suppresses it, and that breeds resentment.” And then he drives the point home:

“There are those who refuse a robust debate about [for example] immigration or trans issues because as far as they are concerned, the debate has been won, and anyone who thinks differently, or isn’t convinced by the argument, is a bigot and therefore doesn’t deserve to be heard.That breeds resentment.

That breeds Trump.Trump is the result of a broken political discourse.And by not engaging in the debate, you invariably lose the debate – because you haven’t taken part in the debate.”

Advertisement Advertise with NZME.There it is: a direct connection between our collective failure or refusal to debate issues that are difficult or confronting or controversial (or even merely the issues of the day, like how we are going to futureproof our primary industries), and the rise of neo-fascist leaders like Trump – the kind of people who would be more than happy to shore up their power by destroying the fourth estate, imprisoning critics and opponents, and encouraging insurrection to overturn a legitimate election outcome (or invade a neighbouring sovereign nation).

As others have pointed out, Trump is not the worst thing that could happen to the United States.

The worst would be a figure with Trump’s intentions and populist appeal but also with the intelligence and knowledge of the political system to realise his autocratic goals (Putin?).

And if we do not work together to reclaim our ability to debate issues, the merits of candidates for public office, and the problems facing our communities and country, we could end up with our own Trump.Already we have been given a taste of it: the lack of debate about our Covid response, and in particular vaccine mandates, has left a small minority of New Zealanders jobless, aggrieved, angry, and at such a loose end that they travelled in their thousands to Wellington to occupy the space outside Parliament.

Initially, the best our Members of Parliament could do in response was Trevor Mallard, Speaker of the House, perverting his role utterly by turning on the sprinklers and blasting Barry Manilow, James Blunt and public health advisories.All this did was galvanise the protestors and elicit sympathy from many New Zealanders who disagree with their approach.It bred exactly the resentment that Jonathan Pie is talking about.

It was nearly 500 years ago that Speaker William Lenthall, facing Charles I who had arrived at Parliament with an armed guard, defused the danger by reportedly kneeling before the king and saying:

“May it please your majesty, I have neither eyes to see, nor tongue to speak, in this place, but as the house is pleased to direct me, whose servant I am here.”

Andrew Barnes warns that we need to learn to debate again.Photo / Supplied We can hardly imagine this Speaker taking the same view of himself as a mere servant in the House, but there is plenty of fault to be found here.The behaviour of many protesters has been appalling – abusive, criminal, antisocial and severely disruptive to the lives of many Wellingtonians.

A concurrent protest march across the Auckland Harbour Bridge and settlement in the Domain, in defiance of eviction notices, has been similarly troublesome and draining of essential public resources, including police, on which we all depend.

The protesters are not debating the validity of vaccine mandates or whether they should continue, or presenting a reasoned argument for a large-scale change to the national Covid response.Our political leaders are likewise failing to engage in productive dialogue that would have a chance of ending the impasse.(David Seymour has tried, but the decisions are not his to make).The police are caught in the middle, and it is not their role to generate or participate in debate.

Advertisement Advertise with NZME.The protest and the response to it is proof positive that we have lost the art of the debate.

We don’t debate people any more, we just abuse them; we don’t argue a point based on facts and evidence but contemptuously dismiss those with whom we do not agree.If we cannot look at social and economic trends and debate issues and risks and how we address them, we will be left with the leaders and the policies we deserve.

So, in the comments below: go.

Engage me, debate me, and tell me what I’m getting wrong.

– Andrew Barnes is a businessman and philanthropist.He is the founder of Perpetual Guardian..

Wed Mar 9 , 2022
In 2017, only 6.4 percent of Fortune 500 CEOs were women and 17 percent of startups were led by female founders.There is still a long way to go, but strides are always being made.Here are 11 pioneering powerhouse businesswomen who have changed the game. BISSELL Anna Bissell In 1889, upon […]