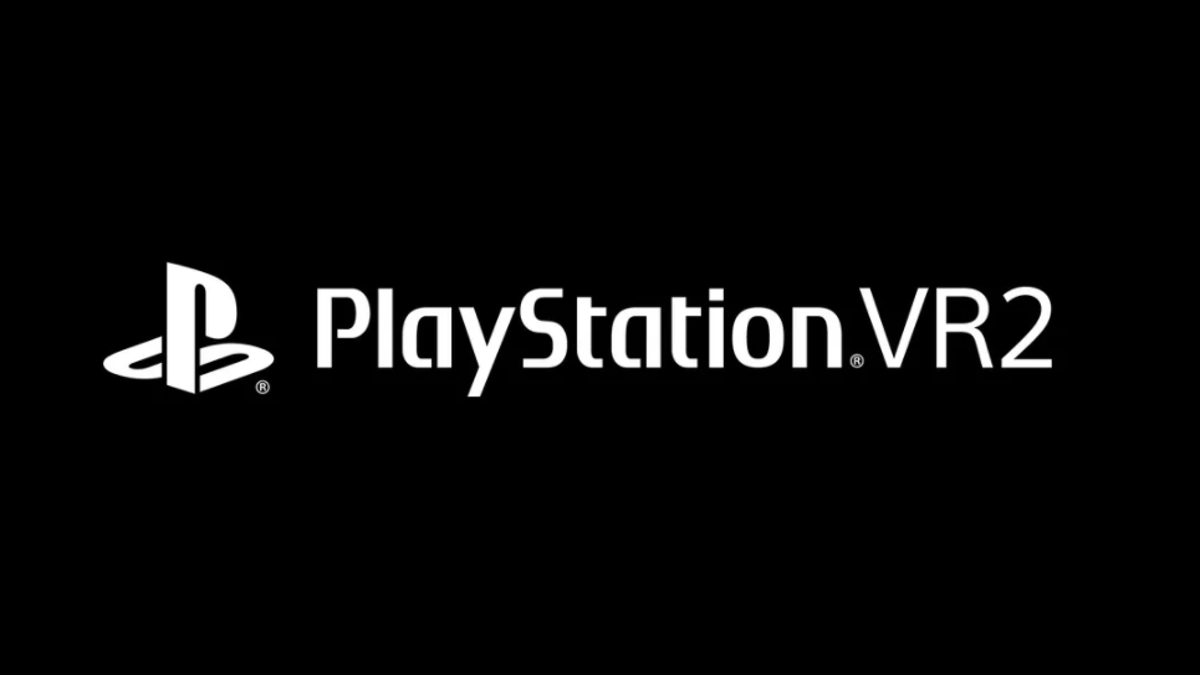 Sony’s next virtual reality headset is about to exist in non-virtual reality.Last night, at CES 2022, Sony formally announced PlayStation VR2 in a brief segment that offered no info about pricing, availability, or a release date.Still, there’s enough swirling abound to glean a picture of the thing.Here’s everything we know about PSVR2.

Advertisement ”Sony PlayStation VR2,” huh? Yup, that’s the name Sony is going with, which swaps creativity for consistency and legibility.Hey, no complaints from me!

What consoles is it available on? Sony says PSVR2 is a true next-gen headset, only functional with the PlayStation 5.

Increase your earnings potential and get out of your rut with these 10 Python courses at a huge discount.

Buy for $20 at StackSocial So it’s got some bonkers specs then? PSVR2 is no doubt an impressive piece of tech.Key here is a panel refresh rate and a frame rate of up to 120hz.An OLED screen displays games in 4K resolution, specifically 2000×2040 per eye.And it’ll feature a field of view of “approximately” 110 degrees.

For those who like to get in the weeds of this stuff, here’s the full list of specs , plus the specs for the controller .

Advertisement There’s a dedicated controller? Oh, you’re gonna love this.The PSVR2 controller, which is bisected into two units (one for each hand), is called the Sense .Of course, the standard-issue PS5 controller is a single unit called the DualSense.See where I’m going with this?

I’m so sorry.But jokes aside, the Sense controller sounds like a huge step forward for VR on PlayStation.Sony says it’ll sport the same haptic feedback showcased in games like Returnal and Astro’s Playroom that make the PS5’s DualSense controller such a revelation.And yes, that means adaptive triggers, which add tension to certain in-game actions.

(In promotional text , Sony cited the example of “drawing your bow to fire an arrow.”) Beyond its advanced haptics, the Sense controller has a feature called “finger-touch detection,” which means the controller can sense your inputs without you actually pushing any buttons.

The 3D audio that enriches certain PS5 games, Returnal again being a prime example here , is built right into PSVR2.Tracking enhancements—both motion tracking, in relation to the controllers and your headset, and eyeball tracking, in relation to…your eyeballs—sure sound like they’ll bring the circa-2013 dream of movement-based gaming to life.

Advertisement But most enticing, at least to me, is the “headset feedback,” which utilizes an “​​intelligent tactile element” to “amplif[y] the sensations,” creating an “incredibly deep feeling of immersion.” Um, to de-jargonize, PSVR2 will vibrate on your head .I have no clue if that’ll be a cool feature! But I do know it’ll be something I’ve never experienced before—and will also probably be really, really funny, too.

Screenshot: Sony / Kotaku Advertisement What about games? Sony paired its announcement of PSVR2 with the reveal of a virtual reality spinoff for Guerrilla Games’ Horizon series.Horizon Call of the Wild isn’t a VR port of Horizon Zero Dawn but, rather, its own game.Aloy, who’s set to star in next month’s Horizon Forbidden West , isn’t the protagonist but will make an appearance, according to Guerrilla.It’s unclear at this juncture what you’ll do in Call of the Wild , whether it’s an on-rails “experience” ( Guerrilla’s word ) or something more expansive, à la Half-Life: Alyx .

Advertisement I’m not getting my hands on PSVR2 any time soon, am I? See, that’s the catch to PSVR2: Sony didn’t share any of the most important info: the details about how, or when, you can actually get your hands on one of these—or how much it’ll cost you.

Advertisement In 2016, Sony launched the first PSVR unit for $399, alongside a $499 bundle that featured some Move controllers.

Over the past six years, VR hasn’t exactly become much more affordable.The Oculus Quest 2 is up for $299, but that’s more of an entry-level model.PSVR2 is meant to be a high-end piece of tech.And right now, the Valve Index , a top-flight virtual reality headset, starts at $500, but really, it demands about twice that if you want all the requisite tech to get it running optimally.

You also need a PS5 in the first place.Remember, it’s still tough as hell to get your hands on the console, spurred largely by a semiconductor shortage that’s forecasted to extend into 2023 .There’s also the scourge of bots scooping up coveted tech the minute it goes live.So even if the PSVR2 hits in time for holiday 2022—to be clear, that date is purely speculative—it’ll likely be tough to find one.

Virtual reality offers the promise of a fascinating escape, but reality-reality is still a mess.

Money in the Metaverse

Thu Jan 6 , 2022
Years ago, while on vacation in the Northwest, my husband and I rented a room in the home of a middle-aged couple, one of whom had recently retired.The house was old, beautiful, and cozily laden with objects that signalled domestic inertia.It sat on a lush, wild sprawl of farmland that […] 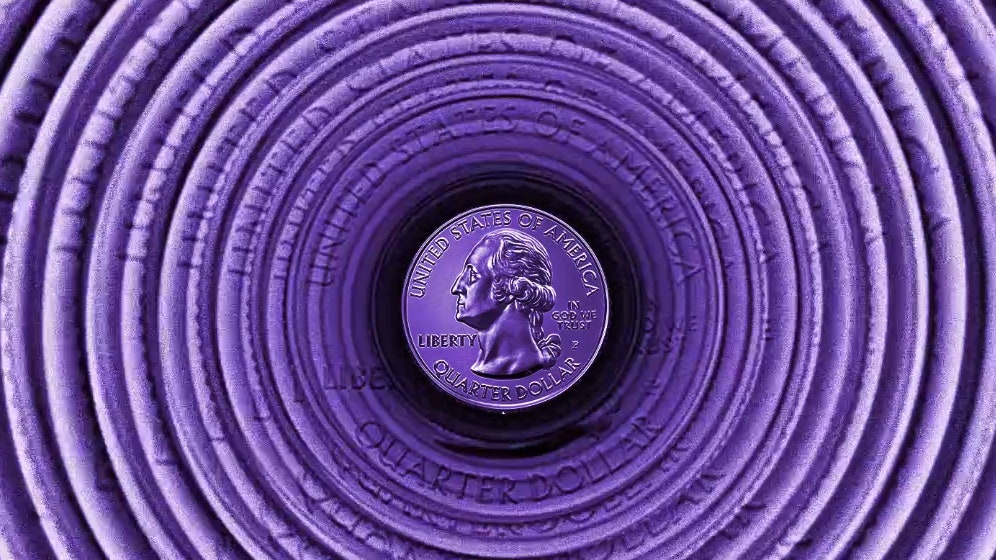