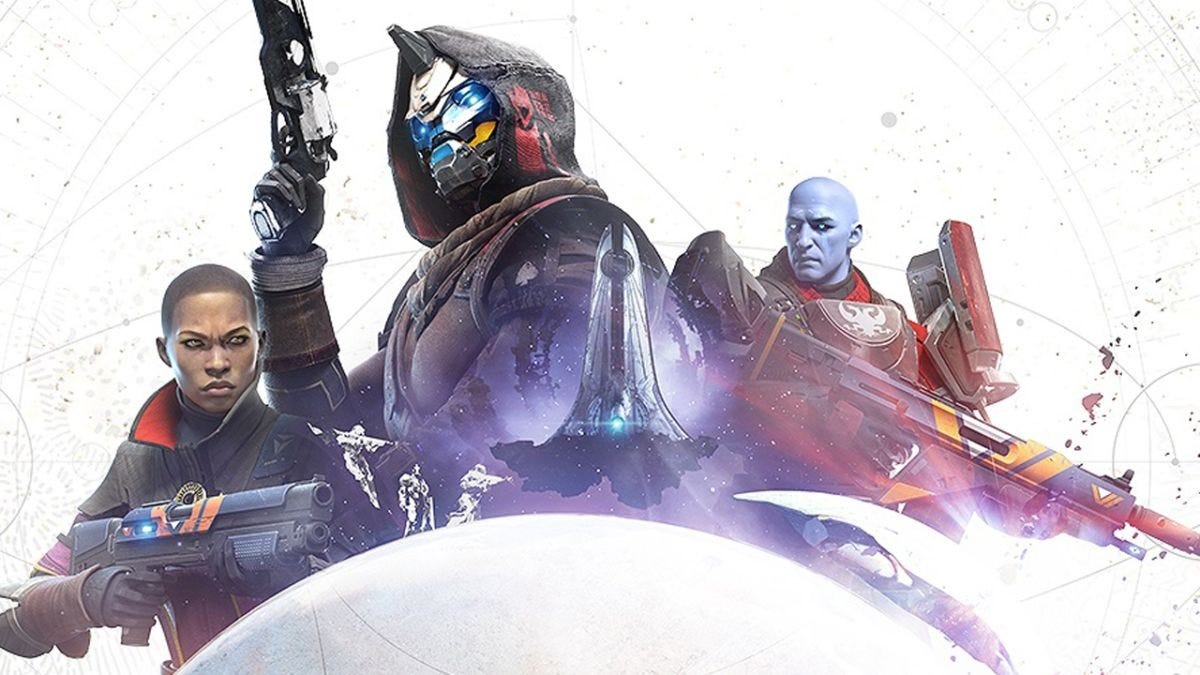 Sony has responded to Microsoft’s record-shattering deal to buy Activision Blizzard with acquisition news of its own, announcing today it plans to buy Destiny 2 -maker Bungie for $3.6 billion.

Advertisement Bungie will reportedly remain “an independent subsidiary” of Sony Interactive Entertainment after the deal closes, leaving it free “to self-publish and reach players” however it chooses, according to Sony .That’s in contrast to past acquisitions by both Sony and Microsoft which have seen previously multiplatform studios like Bethesda go exclusive.

“This is an important step in our strategy to expand the reach of PlayStation to a much wider audience,” PlayStation boss Jim Ryan said in a press release.‘We understand how vital Bungie’s community is to the studio and look forward to supporting them as they remain independent and continue to grow.”

In addition to big plans for the future of Destiny 2 , Bungie’s popular and continually updated sci-fi loot shooter, the 900 employee studio is also working on other projects including an original new IP which was scheduled to release by 2025.

Bungie first became a household name in the video game industry when it released Halo as a launch exclusive for the original Xbox.Bungie eventually broke with Microsoft to go back to being independent only to hook up with Activision Blizzard to publish Destiny 1.In 2019, Bungie split with the Call of Duty maker as well, following years of what was reportedly a very strained business partnership .

Now, in a weird twist of fate only 2022 could deliver, the two gaming companies will soon be owned by opposing first-party console rivals.

Buy Brilliant Diamond at Amazon for $55 Ever since Microsoft announced its own $68.7 plan to buy Activision Blizzard earlier this month, PlayStation fans have been eager to see Sony respond in some way as the video game industry tumbles headfirst into a pit of consolidation.

These most recent acquisitions come after a long line of others, including Grand Theft Auto publisher Take-Two’s deal to buy Zynga .

The deals also come amidst greater scrutiny around studio working conditions.A flood of allegations of misconduct at Activision Blizzard beginning with a California lawsuit last July was reportedly what forced CEO Bobby Kotick to agree to a sale in the first place .

Bungie was the subject of reports of workplace issues as well last year, with an investigation by IGN revealing incidents of sexism, racism, and other mistreatment that went unaddressed by studio management.

Advertisement “I’m heartened by the progress we have made, but it is not enough, and it has taken too long,” Bungie CEO Pete Parsons wrote in a blog post in December .“It also does not sweep away the bad experiences people have had at our studio.” 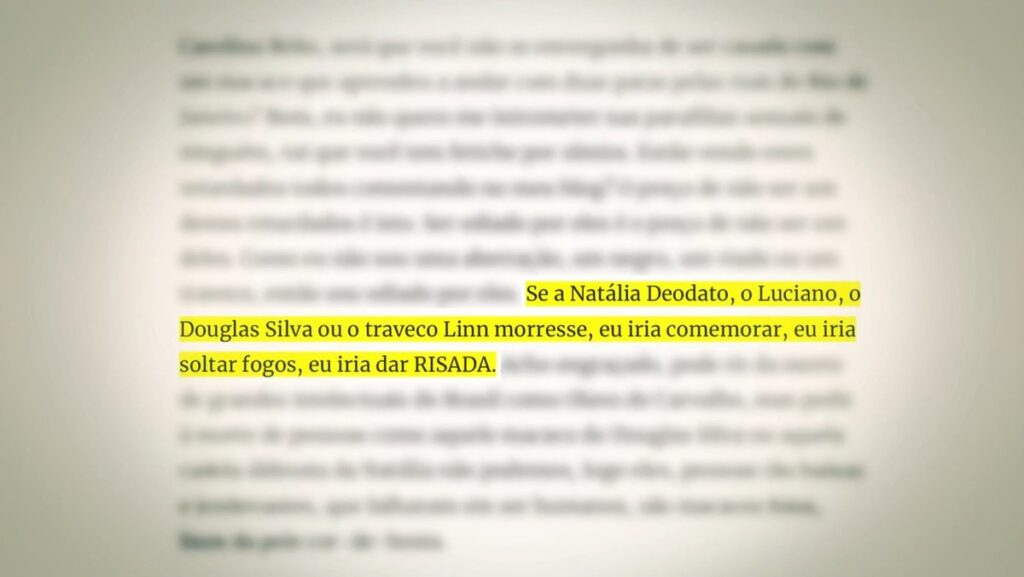