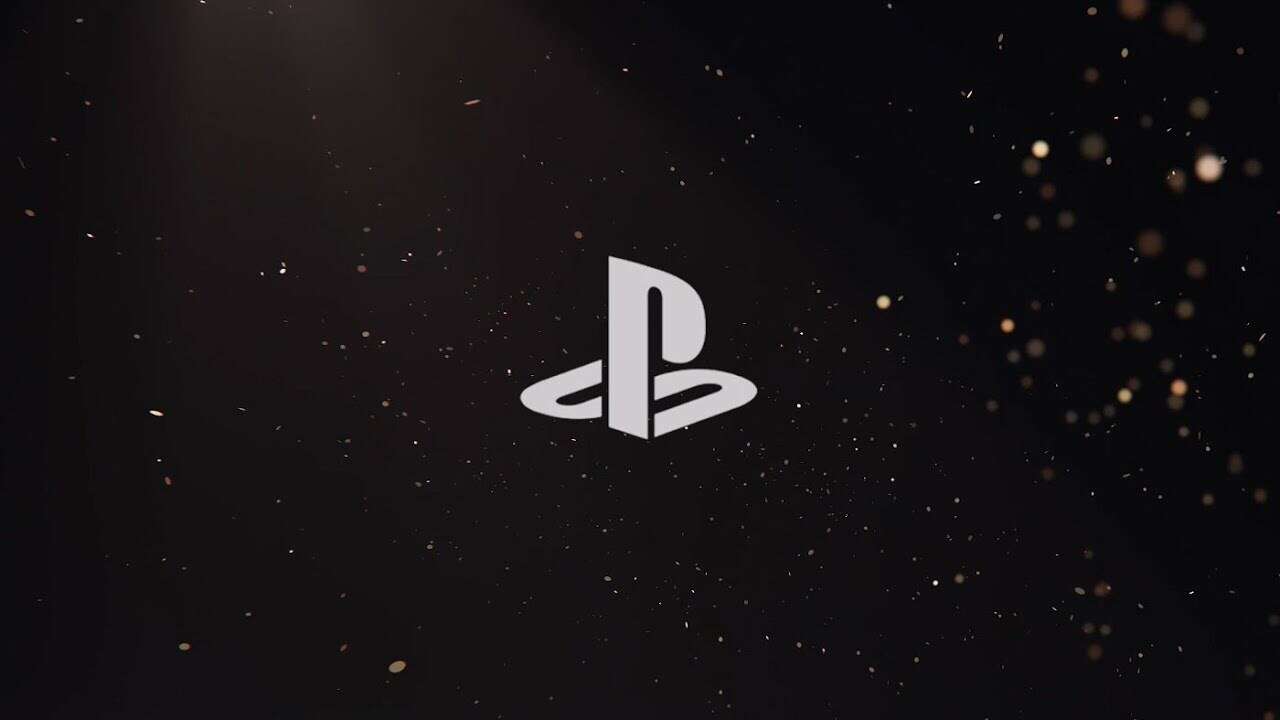 PS5 System Update Out Now, Doesn’t Do Much

If you powered on your PlayStation 5 console today, you were likely prompted with a message to download and install the latest firmware update that goes by the exotic name of Version: 21.02-04.51.00.

Just like the last several updates, this one doesn’t do much besides improving system performance.It has been a while since Sony introduced a substantial update to the console, with the last notable release coming in the Version: 21.02-04.00.00 patch back in September 2021.

That allowed for an M.2 SSD drive to be installed into the console’s expansion slot and recognized, 3D audio support for speakers, and for games to more clearly differentiate which console version you were about to install.Social interaction through the game base was also enhanced, and trophy-hunting fans had more options available to them for keeping track of their in-game accomplishments.

There are still a number of other features on PS5 fans’ wishlist currently , such as emulation of older games, holding down the PlayStation home button to bring up power options, and dedicated folder organization.Some of us really want to be able to create a folder that’s just for our Yakuza game collection.

As for what’s next for Sony, you can tune into this week’s PlayStation State of Play to see a lineup of Japanese-published games coming to both PS4 and PS5.

Sony says the livestream will run for 20 minutes and will showcase new games, provide updates on previously announced titles, and can be accessed via Twitch and YouTube.

For more details on the schedule, you can check out our how to watch PlayStation State of Play feature.

Wed Mar 9 , 2022
Most games don’t get upgraded for a new console generation even once, let alone twice .After first coming out on Xbox 360 and PS3 back in 2013, Grand Theft Auto V will finally get an “enhanced and expanded” version on PS5 and Xbox Series X/S later this month, but with […] 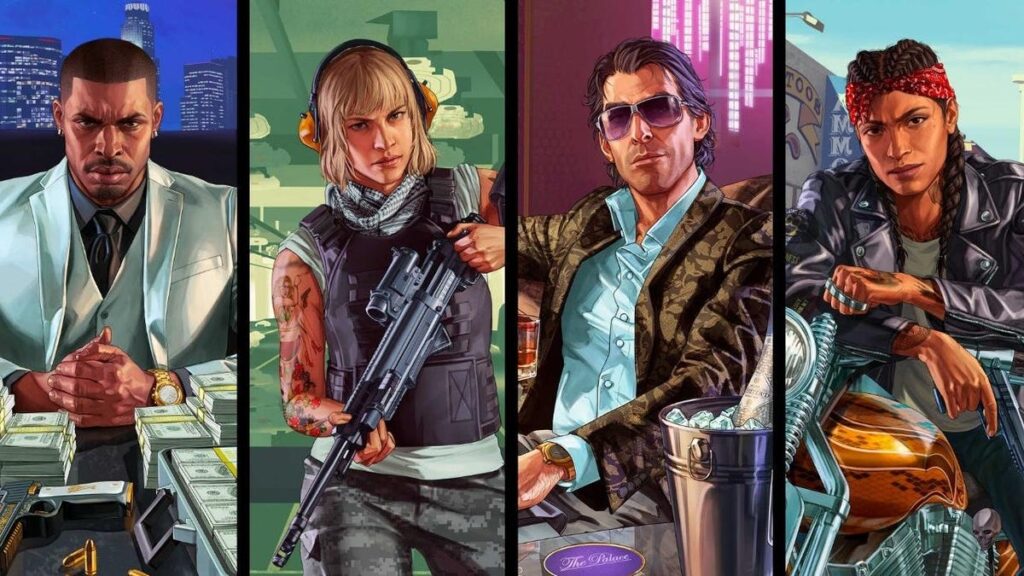