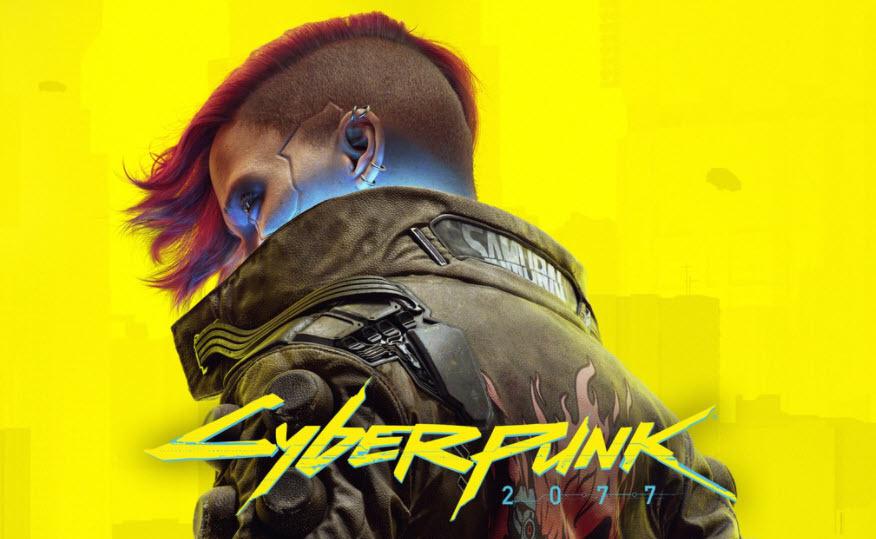 Well, something’s happening behind the scenes regarding the PS5 update of Cyberpunk 2077, which will also join an Xbox Series X/S release.

Twitter account @PlayStationSize , which is normally combing through the PlayStation databases for the size of future games or patches, managed to find what appears to be brand new cover art for Cyberpunk 2077, and it seems like it’s going to be for the new PS5 version of the game.

The account goes on to speculate about a mid February to early March release, but I don’t think there’s anything in the database that says that specifically.That could be true, given that CDPR has said this update will com in Q1 2022, and we’re already all the way through January.But I would definitely caution them against that exact window mentioned, given the back to back releases of Horizon Forbidden West, Elden Ring and Destiny 2: The Witch Queen.Early February or mid to late March seems like the better call.

As for the art itself, that’s female V, and while we have seen female “cover” variants of V before, this is a new pose, and brand new art that is not found anywhere else on the internet, so I don’t think it’s some sort of elaborate fake, especially give the source.

The idea that Cyberpunk 2077 could be getting new cover art for its next gen release may lend credence to the theories that this is supposed to be a “soft relaunch” of the game, which combines the new versions with another big patch full of updates.In leaks, previously shot down by CDPR, this was called the “Samurai Edition” of the game, but even if it’s not called that, I do believe a relaunch is kind of the plan here.

As ever, CDPR says they are making good on their promise to make this a free upgrade for anyone who owns the PS4 and Xbox One versions of the game already.Massive technical challenges with the original game have delayed this next gen version a long time, as it was supposed to be out in the second half of 2021.

Alongside this release should be the 1.5 patch, but we have no idea if that will be more bug fixes, or actual, meaningful quality of life improvements to the game alongside things like free DLC, which has also been promised for a long while.Bare minimum, my assumption is that New Game Plus will be coming with this update, as it would give players a reason to return to the game on new consoles, even if they already beat it.

My guess is that we may hear an announcement about this soon, and the release could be closer than we think.

Mon Jan 31 , 2022
Deebo Samuel’s incredible season with the 49ers came tumbling down in the fourth quarter Sunday. While the Los Angeles Rams celebrated their ticket to Super Bowl LVI after defeating the 49ers by a final score of 20-17 at SoFi Stadium, an emotional Deebo remained on the bench soaking in a […] 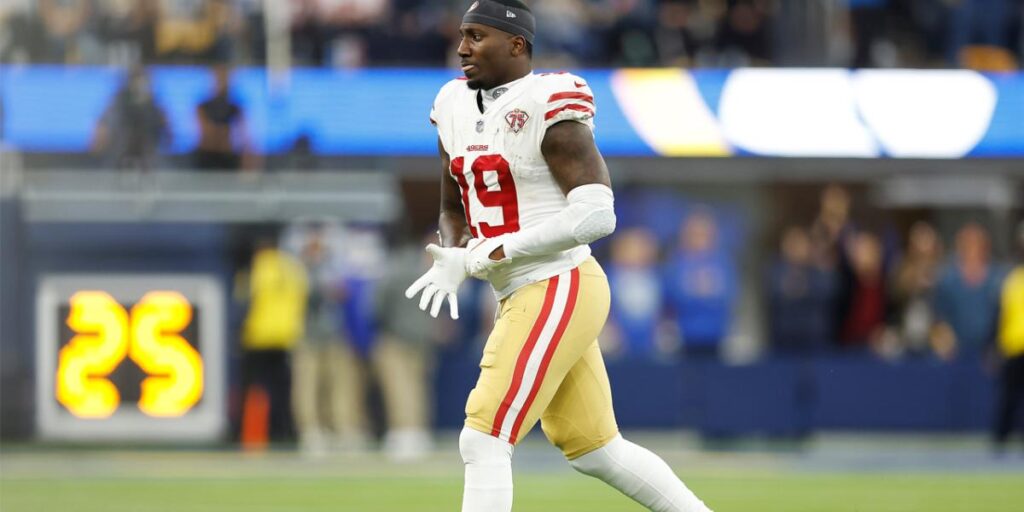