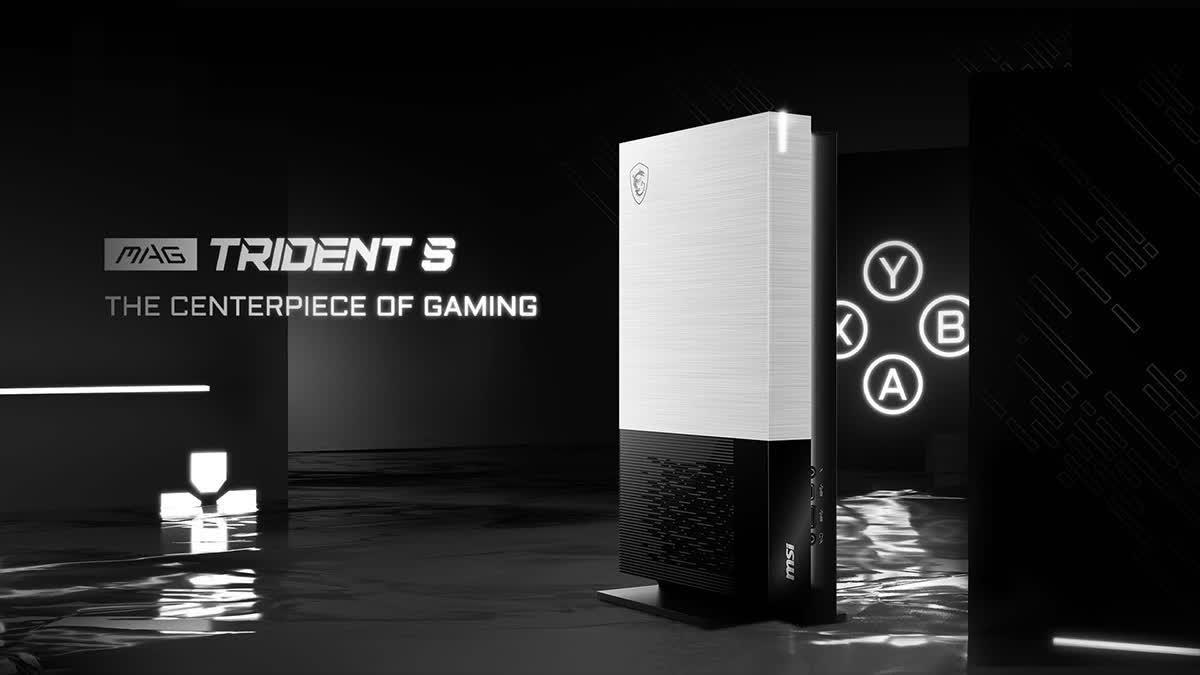 TL;DR: On Friday, MSI announced the MSI MAG Trident S 5M, the newest member of its Trident line of compact gaming desktops.Unlike other PCs in this lineup, it has no option for a dedicated GPU, being powered solely by integrated AMD graphics.MSI emphasizes that it’s primarily for “cloud gaming and mobile gaming markets.”

With the ongoing silicon shortage significantly raising prices on consumer-oriented graphics cards, some gamers have turned to cloud services for their gaming fix.MSI has taken this one step further by introducing a dedicated cloud gaming machine to their Trident range of gaming PCs.

This slim 2.6-liter tower is configurable with up to an 8-core AMD Ryzen 5700G APU with integrated Radeon graphics, two M.2 SSD slots, and up to 64GB of DDR4 3200MHz SO-DIMM system memory.While this configuration will allow for some light modern gaming, MSI emphasizes the system’s cloud and mobile capabilities instead.

In its press release announcing the MAG Trident S 5M, MSI claimed this “reimagines the gaming experience.” Out of the box, it comes with a 30-day free trial to Xbox Game Pass Ultimate .

This configuration should be compatible with most cloud gaming services, such as GeForce Now and Shadow, as long as you have the internet to run it.The computer also comes with an Android emulator with controller support.

The press materials also suggest that the PC is meant to be a console replacement instead of a traditional desktop, with the machine focusing “more on helping gamers enjoy games in the living room.” All cloud services and Android games are integrated through MSI’s Game Stadium software, which provides a big-picture experience similar to the PlayStation home screen.

While cloud gaming has seen increased adoption in recent years due to the GPU shortage, much of the gaming community remains skeptical.To run most titles in full resolution at a decent frame rate, you would need speedy, high-bandwidth internet over a wired connection — and even then, it’s doesn’t guarantee a smooth gaming experience.

Sun Mar 6 , 2022
Leave a Comment on Elden Ring is the biggest game since Breath of the Wild ribbed Correction notes It is a weekly newsletter that tells you about the best things to watch, play and read.We wanted to share the launch issue to give you a glimpse of things to come.Let […] 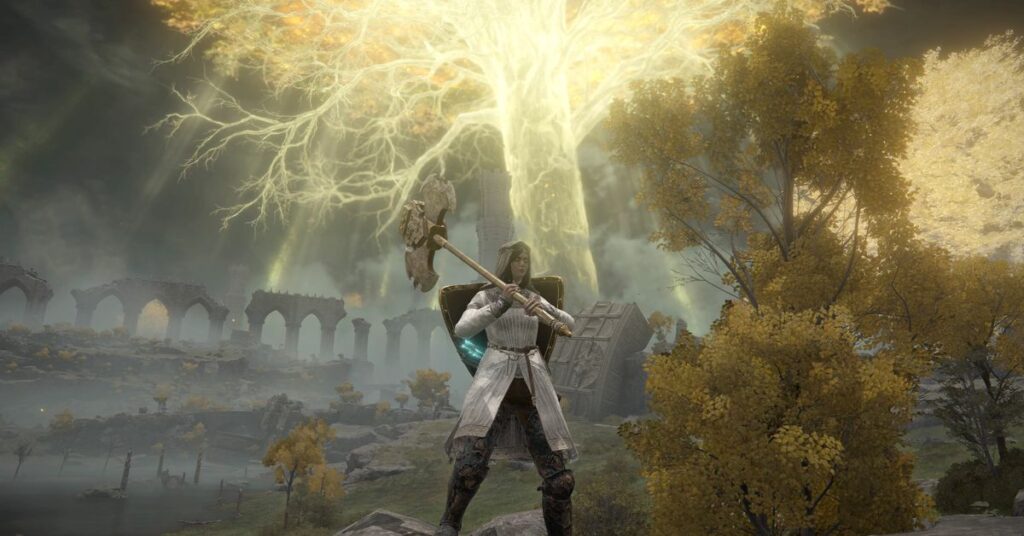