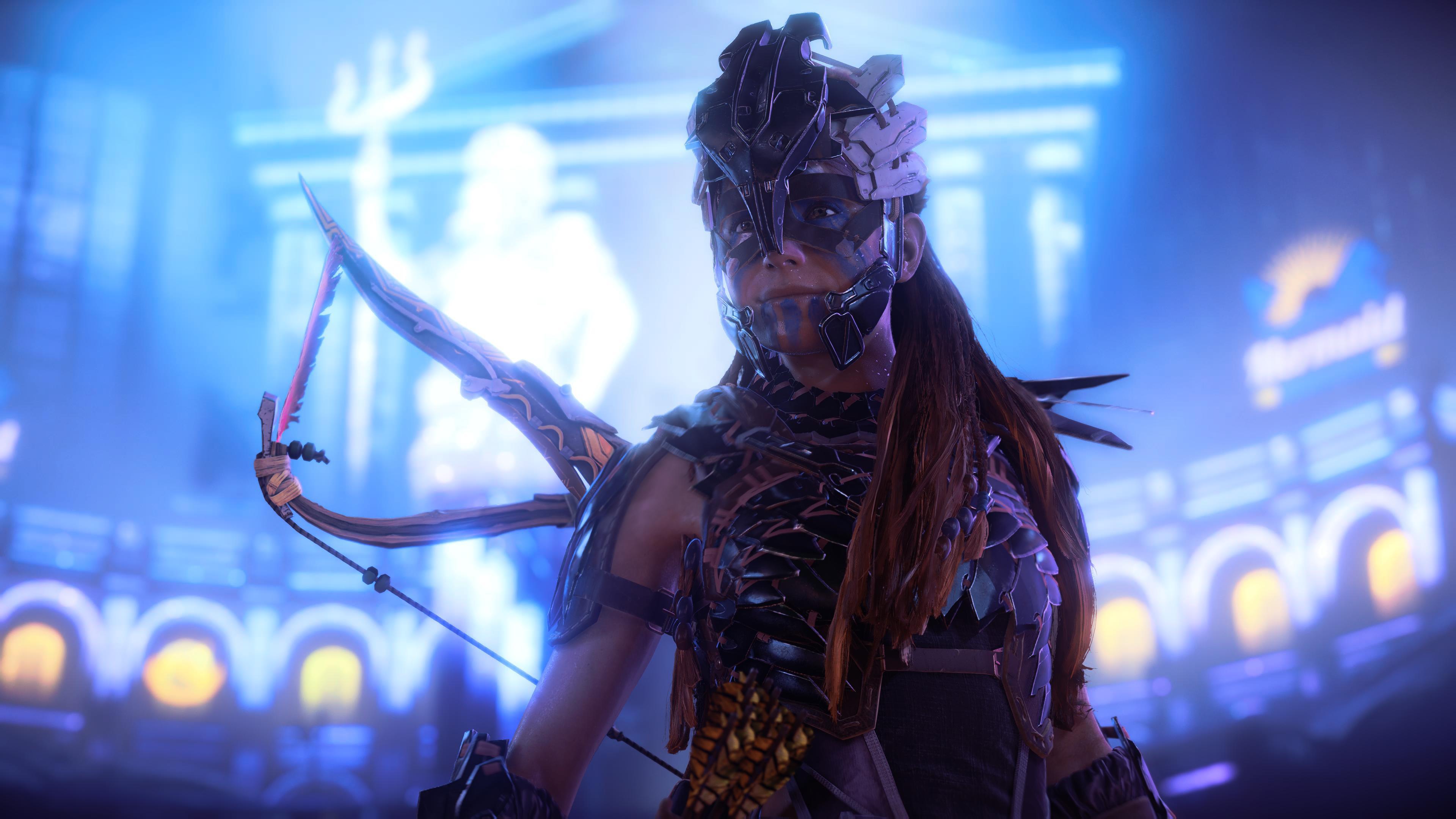 Here I go again, diving head first into “review score discourse,” which must mean it’s gotten really, really bad again.And this may actually be the worst I’ve ever seen it.

Because both sides of the console war refuse to admit both Xbox Series X and PS5 are producing extremely good games, we have now entered a debate about an 88 score on Metacritic being “disappointing” for high profile releases.

This first started with Horizon Forbidden West, which got an 88, a single point lower than the 89 Horizon Zero Dawn got, which went on to sell 20 million copies.Gran Turismo 7 also arrived with an 88, which is being used as a bludgeon because Xbox’s Forza Horizon 5 scored a 92.Then, along comes Elden Ring scoring a once-in-a-generation 97, and now I’m hearing that unless Xbox’s Starfield is a 95+, that’s going to be a disappointment.

First of all, no one really understands how distribution works with video game scores.We are so heavily into the “everything scores between a 7-10” era these days, that people are not understanding just how rare and good something like an 88 is.

Open Critic spells it out, as it shows a chart that indicates Horizon Forbidden West’s 88 puts it at the 98th percentile of all games scored on the site.

Elden Ring may be complicating this conversation further because there are only a scarce handful of games in the entire last decade that have hit a score like that, out of thousands upon thousands of releases.I’m not kidding, there are like, three other games.Breath of the Wild, Red Dead 2 and one of the Disco Elysium re-releases.

You cannot use Elden Ring as a comparison point for anything.It’s like saying a Lamborghini is a crappy car because it doesn’t go as fast as a SpaceX rocket.

MORE FOR YOU ‘Demon Slayer’ Season 2 Finally Has An Actual 2021 Release Date Netflix’s ‘Squid Game’ Season 2 Not A Sure Thing, Says Director ‘Genshin Impact’ Still Refuses To Increase Anniversary Rewards, Despite Fan Outcry The public and internal obsession with Metacritic scores is unhealthy, as it’s been a practice for developers to get bonuses if they hit a certain mark (and 85 was usually the target).But now we’re entering an era where an 88 is supposed to be disappointing? Please.

And it’s also just reliant on chance to a certain extent.It’s entirely possible I could have bumped Horizon from an 88 to an 89 myself if I’d scored the game a 10, which I actually might, given what I’ve experienced so far (but hey, no review copy).Should me, one person, have the power to tip the score to tie Zero Dawn and change the narrative, or turn something from an 89 to a 90 and into a new plane of success? I would argue no, that’s stupid, because my opinion is not that important.

But these scores do often hinge on individual reviewers, especially ones that may bring down a score with a super low rating out of nowhere.

And this is worse than movie ratings because those are scored on a much wider range than video games in those critic circles (though Rotten Tomatoes has sparked plenty of drama over there too).

This debate is very stupid.We cannot narrow our focus to suddenly view 88 as a bad score and a 92 as good score and a 97 as a true target.The math does not make sense.We are debating the difference between the 98th and literal 100th percentile of games at this point, and it’s maddening for fans and developers alike. 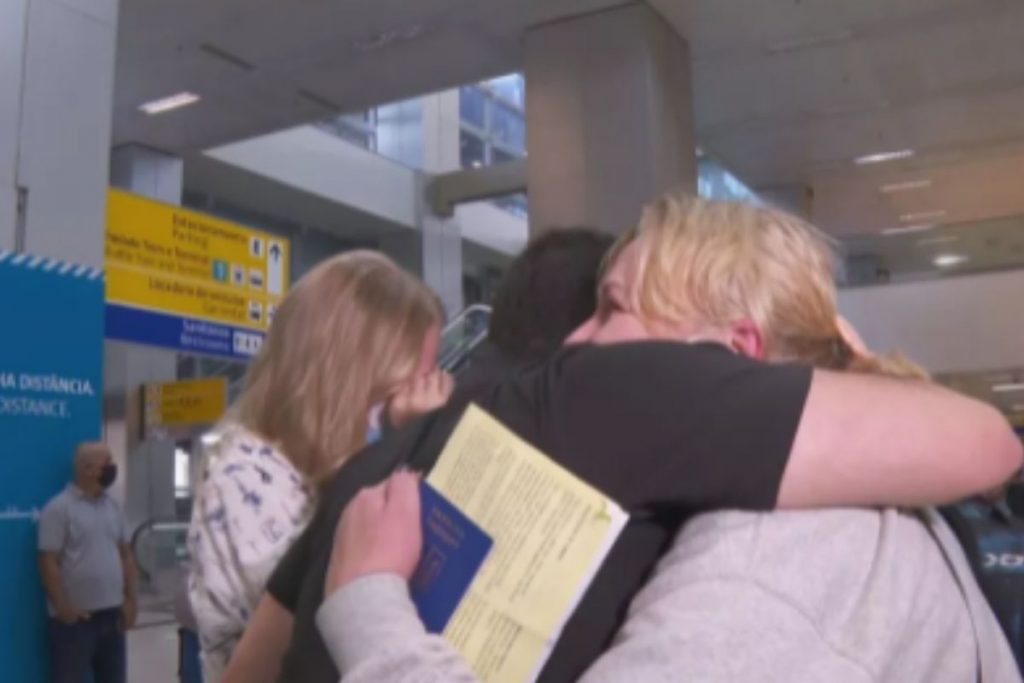