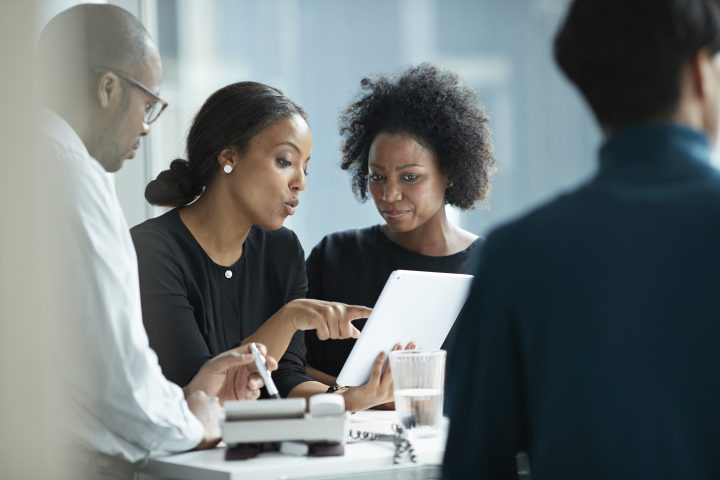 As a woman of colour working in an industry dominated by white men, Polly Watkis is all too familiar with facing surprised looks at high-level meetings.

Watkis, a performance consultant at Cox Automotive , said for years she has suffered from what she called “imposter syndrome” having to justify why she was in the room with other managers or those who held a senior position.

“I’ve dealt with that a lot throughout my career … not being what they expected when I came through the door,” the 46-year-old Toronto resident told Global News.

With more than two decades of experience in the automotive industry, having held managerial roles at various companies, including KIA, Toyota, Tesla and GE Fleet, Watkis’ resume speaks for itself.She has climbed up the corporate ladder and was most recently awarded the president’s award by her current company, Cox Automotive, this year.

View image in full screen Polly Watkis has been working in the automotive industry for the past 23 years and has managed to climb up the corporate ladder.Photo supplied While Watkis herself has not faced discrimination at work, she said she has seen it happen to other Black Canadians quite often, with resumes not making it to through the hiring pile.

A new survey conducted by KPMG in Canada released this month showed that 77 per cent of unemployed Black Canadians say their prospects for getting a job have not improved over the past year and a half.

Nearly 40 per cent of Black Canadians also said their prospects for promotion and advancement have not changed much over the last 18 months because of systemic barriers.

However, that same poll showed that nearly seven in 10 Black Canadians feel their employers have made progress on being more inclusive and equitable for Black employees and have also made genuine efforts to hire more Black Canadians.

Nearly 60 per cent said their employer is making genuine efforts to promote more Black Canadians into leadership roles.A small percentage – 19 per cent – also said they got a job they previously would have been overlooked for.

“I do see a little bit of change,” said Watkis.“I do see that we’re heading in the right direction.”

Trending Stories As it happened: Police push to end trucker convoy blockade in Ottawa Ottawa police use anti-riot weapons on convoy protesters, arrest 170 Alison Rose, a partner in the life and pensions actuarial practice at KPMG in Canada, said despite the progress, there is still more work to be done, adding that tackling systemic barriers won’t be an “immediate quick fix.”

“We cannot have an inclusive and diverse workforce and a welcoming environment if we don’t have everybody sort of coming along on that journey,” she told Global News.

Rose said typical actions that show improvement include companies working to partner with more Black businesses, greater employee retention and hiring to make sure there is a diverse pool of candidates and putting mechanisms in place to help with the retention of Black employees.

View image in full screen “Although there has been some progress, there’s still some work to be done,” said Alison Rose.

At Cox Automotive, Watkis said their Black Employee Network (BEN), of which she is a co-chair, is working with Georgian College in Barrie, Ont., to support young Black Canadians through a couple of awards and a co-op program.

The BEN has also collaborated with the youth leadership organization One Voice in Toronto, donating laptops.

Breaking racial barriers The push to address systemic racism within workplaces across Canada was set into motion in the wake of the 2020 murder of George Floyd, a Black American man who was killed by a Minneapolis officer while in police custody.

Since the launch of BlackNorth Initiative on June 10, 2020, close to 500 Canadian companies have signed on to a list of promises for CEOs to adopt that include hiring more Black people in leadership positions and promoting education on combating microaggressions in the office.

Among other things, the group has set a target of having at least 3.5 per cent of executive and board roles in Canada held by Black leaders by 2025.

However, according to Rose, there are still many challenges that are holding back Black Canadians in the corporate sector.

“There’s a clear message coming through from the poll that there is a lack of visible representation in leadership,” she said while stressing the importance of allyship.

“People will look to see changes in visible leadership before they can feel confident that some of the barriers are being addressed.”

More than 80 per cent of respondents want to see more Black Canadians appointed to the board of directors and/or senior management ranks, the KMPG poll showed.

Watkis believes hiring practices in the corporate sector need to change, especially when it comes to high-level positions, because a lot of the roles get filled by word of mouth, she said.

“We need to make sure that it isn’t just ‘I know a guy’ or depending on those people to find somebody, but really go through due process and make sure that those roles are actually getting out there.”. 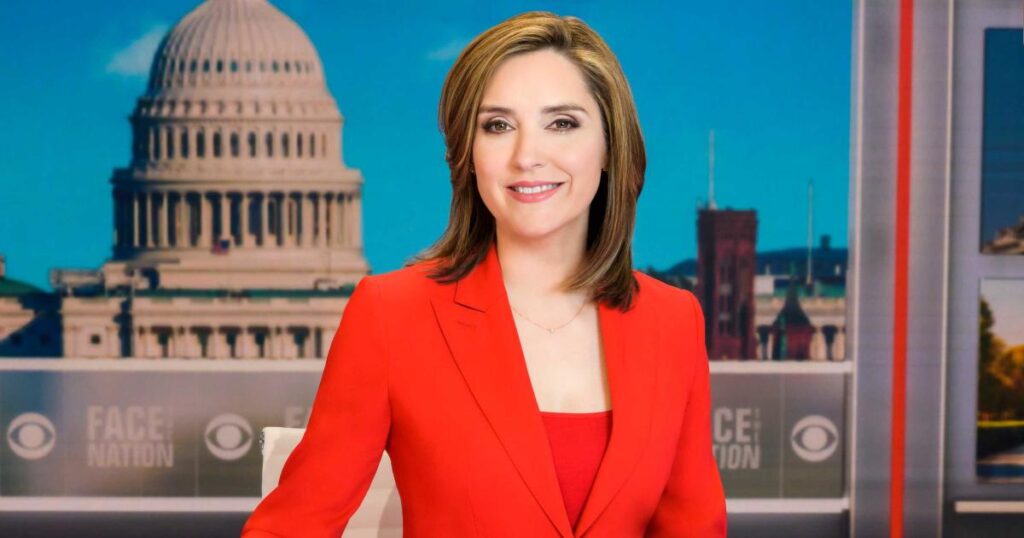