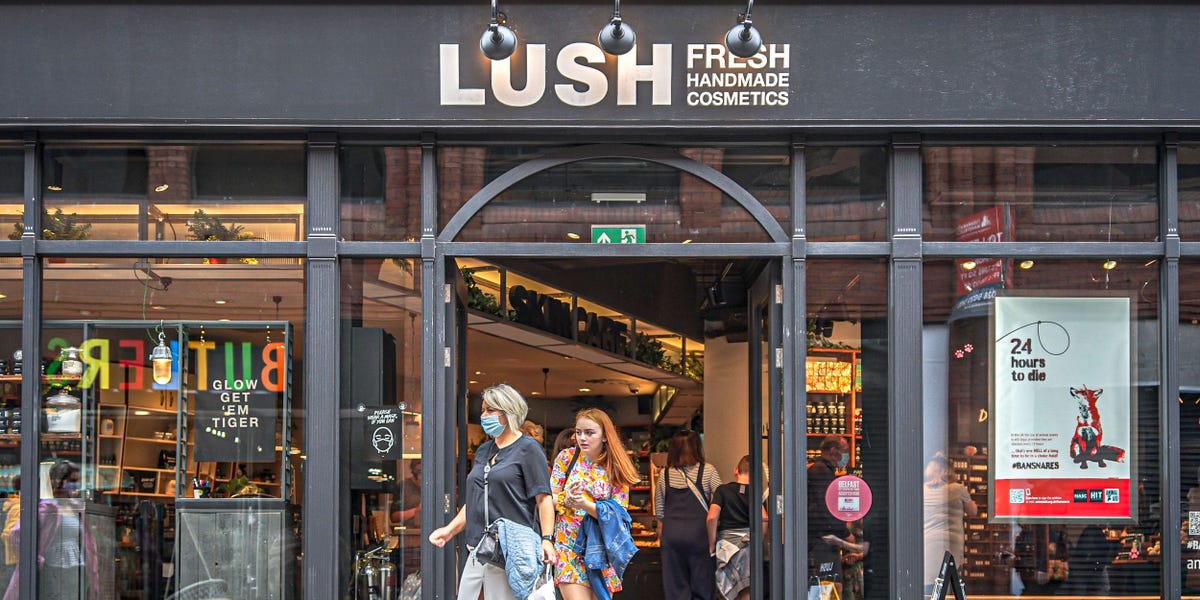 Lush said its stores in Russia, which are operated by a Russian licensee, will remain open.The company also said it had halted online sales and deliveries of supplies to Russia.The announcement comes as more firms pull out of Russia after the invasion of Ukraine.Sign up for our weekday newsletter, packed with original analysis, news, and trends — delivered right to your inbox.Loading Something is loading.

Email address By clicking ‘Sign up’, you agree to receive marketing emails from Insider as well as other partner offers and accept our Terms of Service and Privacy Policy .Lush says its stores in Russia are to remain open.

The cosmetics company operates 48 stores in Russia, which are majority owned by a Russian licensee, the company confirmed in a statement on Thursday.

“Our Russian and Ukrainian businesses are Associate companies, both 65% owned by a Russian citizen who had built the business over 20 years to 48 shops in Russia and 15 in Ukraine,” the company said.

The company said it has halted online sales in Russia and shipments of supplies to the Russian stores.

The Russian invasion of Ukraine is now entering its third week.

In the wake of the attack, international firms have been suspending business and closing stores across Russia .In the last few days, companies including KFC, Coca-Cola, and McDonald’s have all suspended their operations.

The swathe of sanctions imposed by Western governments also makes it harder for stores to operate in Russia by curtailing international transactions.

A number of shipping companies have also halted deliveries to Russia.

Lush said that the invasion of Ukraine and sanctions on Russia had made business prospects in the two markets “bleak” but added that they did not “pose a material risk to the Group.”

Sat Mar 12 , 2022
JPMorgan is winding down its business in Russia, joining a corporate exodus from the country.Hours before JPMorgan’s announcement, Goldman Sachs announced it was shutting operations in Russia.Russia has been hit by sweeping sanctions over its invasion of Ukraine.Sign up for our weekday newsletter, packed with original analysis, news, and trends […] 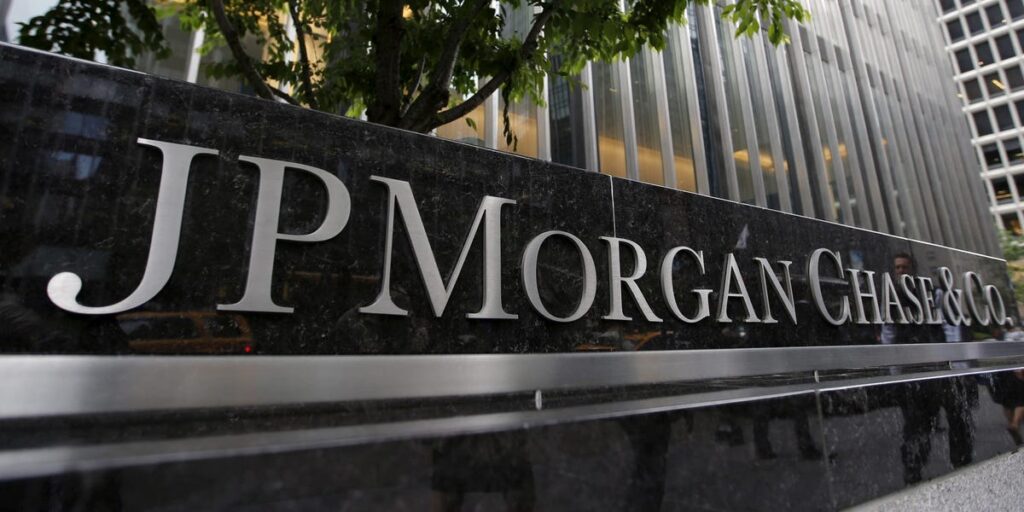