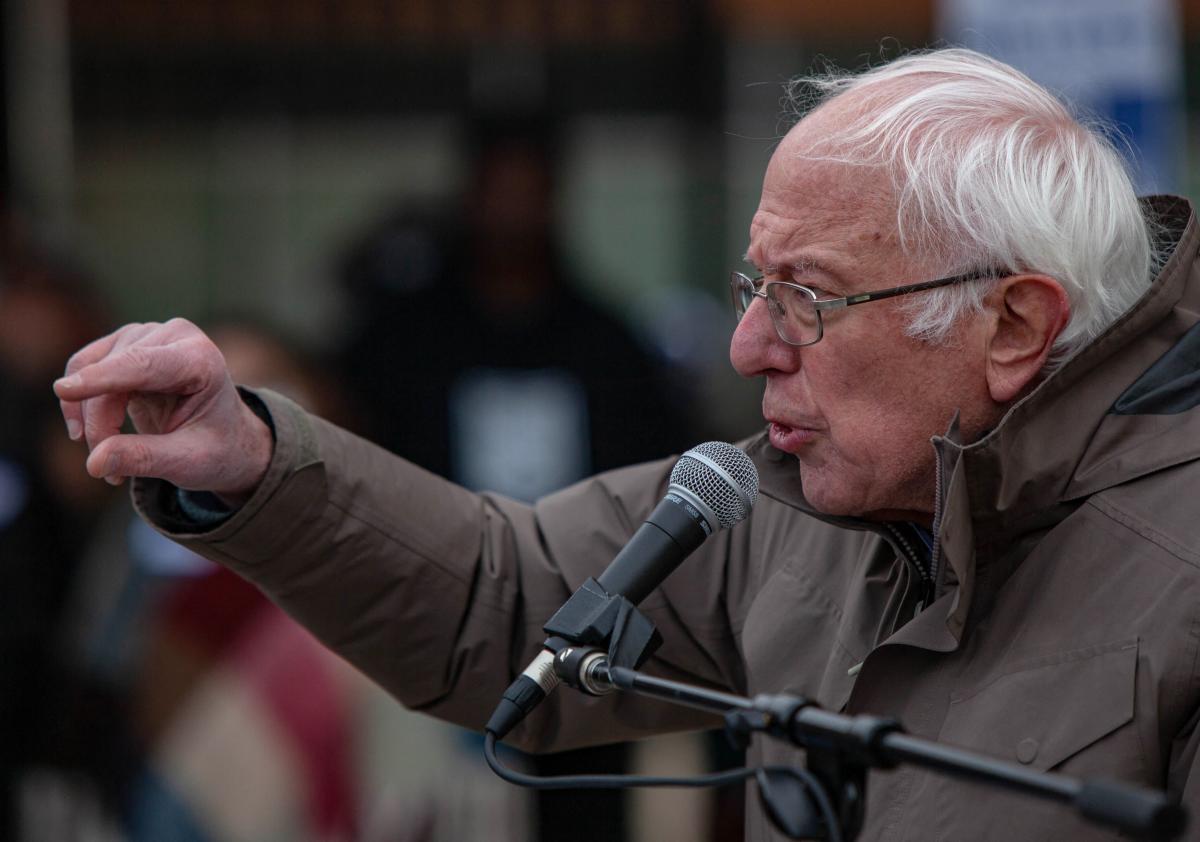 Inflation is making things more expensive for a lot of people.Are companies making it worse?

In a tweet on Tuesday, the senator from Vermont admonished McDonald’s, Starbucks , and Amazon for raising prices at the same time they’re posting high, even record profits.

By each company’s own account, inflation has caused them to raise their prices in 2022.McDonald’s said in late January that it was forced to raise its menu prices by around 6% because of the higher costs of labor, shipping, and raw beef.The fast food chain cited supply chain issues and higher wage demands as the biggest drivers behind higher prices.

The coffee shop chain also announced at the beginning of February that it would be raising prices soon , its third price increase since October.Overall, restaurants in the quick-service sector raised their prices by 8% over the last year, according to the latest Consumer Price Index data .

Amazon has also been unafraid to raise the prices of its products, bumping up the annual cost of its Prime subscription from $119 to $139 at the beginning of February.

Sanders pointed out that McDonald’s shareholders are enjoying a 59% profit increase relative to last year, a fact revealed by the company in a financial statement at the end of January, along with annual revenue of $23.2 billion.

Amazon also announced a huge jump in profits in February : $14.3 billion, roughly double its $7.2 billion figure from a year earlier.

Last November, Amazon had the most successful Black Friday and Cyber Monday sales in the company’s history , almost three months before raising its Prime subscription prices.

Story continues Companies raising prices during inflation may not be exactly ethical, but it is hardly a surprising trend , and there are no legal barriers to them doing it.

Businesses contend that higher costs on their end are forcing them to raise prices to stay profitable, and for some companies, this is certainly true.

But in many cases, raising prices for consumers tends to leave lower-income groups further behind.

“Sometimes we talk about inflation like we care about it for its own sake.

This story was originally featured on Fortune.com.

Thu Feb 24 , 2022
CNBC’s Jim Cramer said Wednesday that a market snapback is possible if the current biggest headwinds, the Russia-Ukraine crisis and soaring inflation, ease up.”For the market, it’s a two-front war: The one in Ukraine and the one where businesses are now in trouble if they don’t raise prices aggressively….Neither is […] 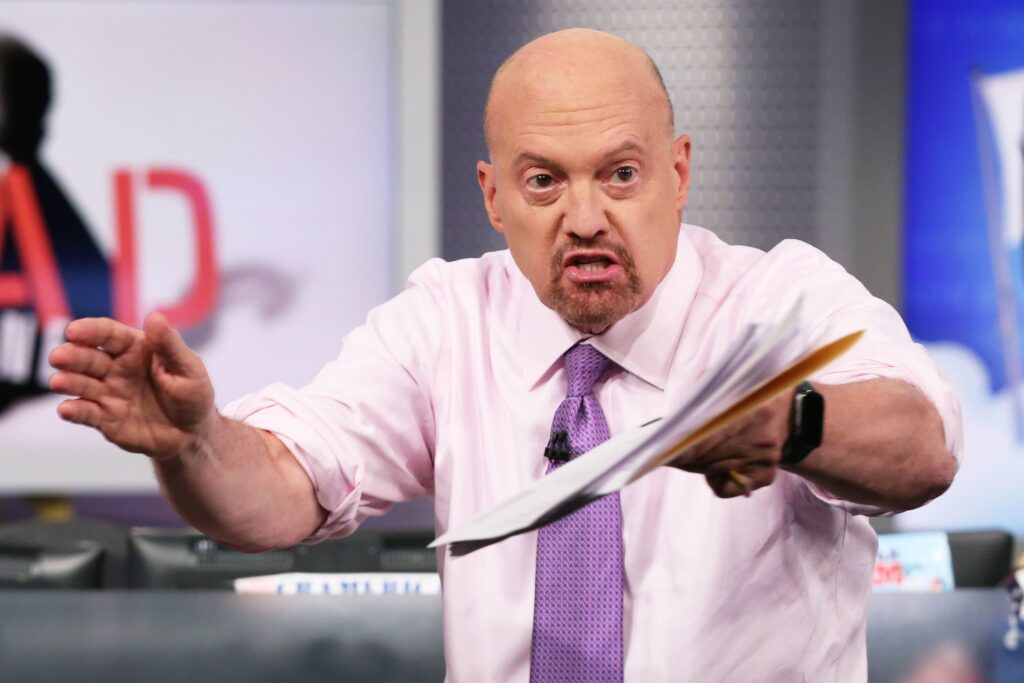