The president of Burger King’s parent company says the chain wants to close its Russian locations.Burger King’s franchising agreement means it doesn’t have unilateral control.Papa John’s has the same problem, with a rogue franchisee refusing to close.Sign up for our weekday newsletter, packed with original analysis, news, and trends — delivered right to your inbox.Burger King’s parent company, Restaurant Brands International, wants to close its hundreds of Russian locations, but it can’t, President David Shear told employees in a letter on Thursday.

“Would we like to suspend all Burger King operations immediately in Russia? Yes.

Are we able to enforce a suspension of operations today? No,” Shear wrote, citing a “complicated legal process.”

But closing the actual restaurants isn’t so simple.Like many fast-food chains, Burger King doesn’t solely own the majority of its restaurants.Instead, it uses franchise agreements.When Burger King entered Russia 15 years ago, it partnered with Russian entities.Now, RBI owns a 15% stake in the Russian business, so it can’t unilaterally close all locations.

Shear said attempting to enforce the contract and pull out completely would require cooperation from Russian authorities, which would “not practically happen anytime soon.”

McDonald’s was the first major US fast-food chain to pull out of Russia on March 8, and other big chains quickly followed suit.

McDonald’s was in a better position to close all of its Russian locations because 84% were run and owned by the company.That means that for the vast majority of Russian locations, McDonald’s didn’t have to deal with franchisees that might not comply.

That rate of ownership is unusually high — globally, 93% of McDonald’s locations are owned by franchisees.

Papa John’s has faced a similar problem of a franchisee that doesn’t want to close.Christopher Wynne, an American from Colorado, owns a company that operates 190 Papa John’s locations in Russia, The New York Times reported.He had no plans to cease operations in his restaurants, despite Papa John’s International suspending Russian business.He even planned to open 20 to 40 more locations, if the Russian government didn’t make any retaliatory moves against American brands.

Franchise agreements are the norm in fast food and can be profitable for companies while protecting them from liability in many cases, but they can also take some important decisions out of their hands, as Burger King and Papa John’s are seeing in Russia today.

Do you have a story to share about a retail or restaurant chain? Email this reporter at [email protected] .

Fri Mar 18 , 2022
“It’s been a challenging time,” says Crane Brothers founder and managing director Murray Crane. “I’d compare it to 52 weeks of school holidays.It’s definitely very quiet at the moment.” But while the downtown foot traffic has been light, Crane says his business benefits from having been in the same High […] 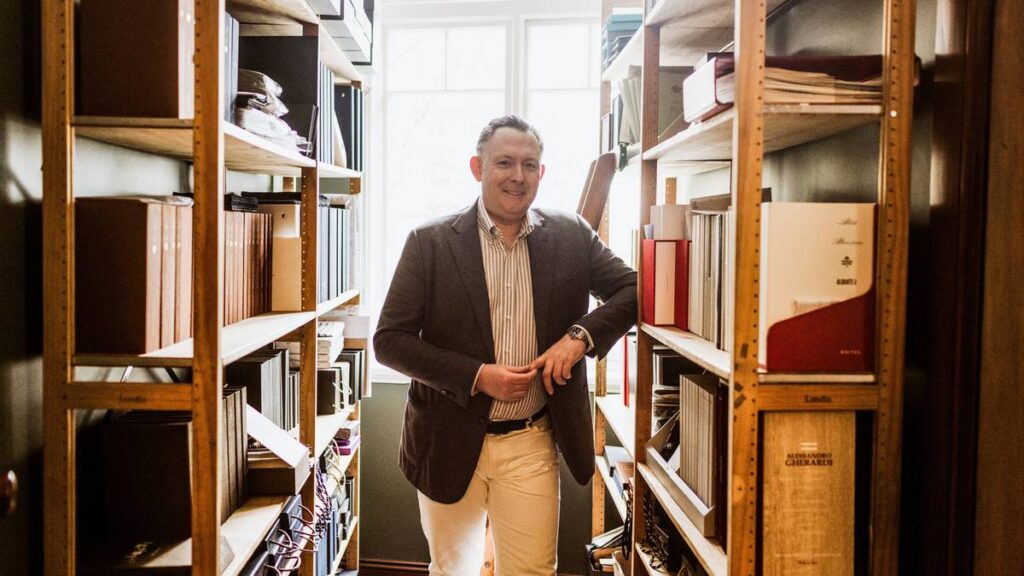