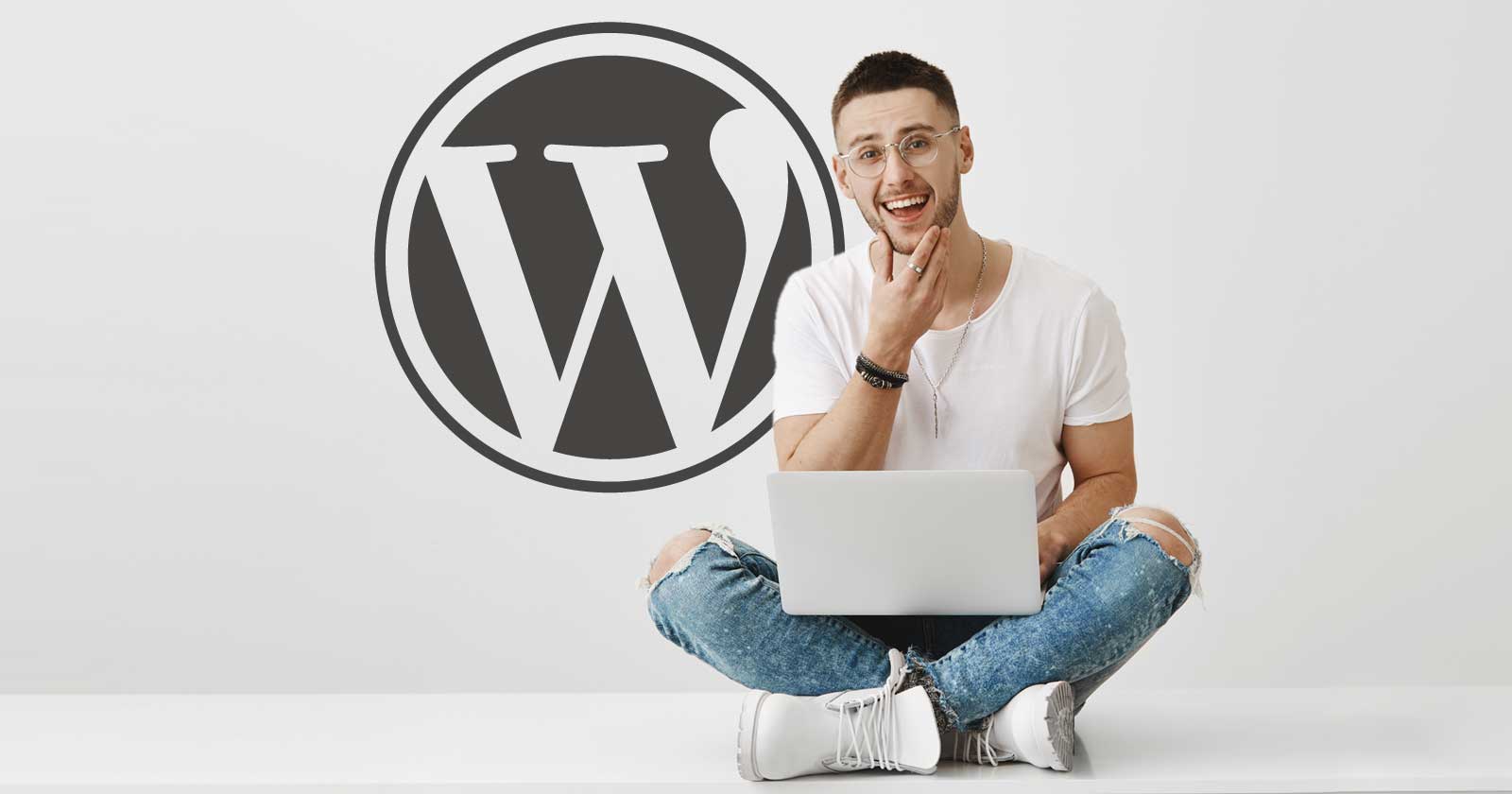 WordPress announced the release of a plugin called the Performance Lab plugin.It was developed by the WordPress performance team that is designed to help WordPress sites speed up.The plugin gives publishers the opportunity to use new improvements now before they are included into the core of WordPress itself.

The WordPress Performance Team was created in November 2021 with the purpose of coordinating performance improvements within the WordPress core.The team is made up of WordPress developers, with some of the team members developers from Google and Yoast.

From their initial meetings they drew up a list of performance projects to work on and this plugin, called the Performance Lab Plugin, is one of the results from the performance team.

The Performance Lab plugin provides access to improvements to WordPress that are designed to help publishers speed up their websites and also to diagnose issues that may be slowing their websites down.

The plugin itself is designed in a modular fashion so that publishers can pick and choose which improvements they want to use.

The new features in the plugin are intended to eventually make it into a future release of WordPress.

WordPress hopes that by releasing these new features early through a plugin that they can receive feedback on any potential issues.

WordPress decided to group all the new performance features into one plugin which will allow publishers to pick and choose which new features to enable from one central location, within a single plugin.

The four plugin modules are:

This is a site health module that checks to see if the server supports WebP and shows a warning if WebP is not supported.

A site health check module that may suggest the use of object caching.

Object caching is a way to speed up the amount of time it takes for the site to respond, helps reduce the database load and speeds up the website for site visitors.

The Audit Enqueued Assets module is labeled as experimental.

The developers chose to label it as experimental because the module itself will be improved.

The developers discussed this, with one developer noting on a discussion in the official Github page :

“To clarify, it’s not that there is a problem with the module, it’s more about that it doesn’t feel as polished yet, hence marking as “experimental” for this first release – as it sees more refinement over time, we could then mark it as non-experimental.”

He later followed up with this reason why it’s labeled as experimental:

“Indeed this wouldn’t break anyone’s site, but IMO the main point for marking this as experimental is that it’s still in an earlier stage of development compared to the other modules.

…e.g.we haven’t fully defined what the thresholds should be, and the approach to gathering the assets is known to be not yet reliable for certain environments.”

An example of the kind of improvement needed for this one module is to make it more useful by identifying which plugins or themes are bloating the website with unnecessary CSS and JavaScript files.

The plugin download page states that the plugin has been tested and should be okay to be used on a live production site.

While at least three of modules are not labeled experimental and all of them are considered stable and probably won’t break a site, the main purpose of the plugin is to provide publishers with the opportunity to provide feedback about the modules before they are integrated directly into the WordPress core.

In terms of stability, the official plugin page notes:

“…unless a module is explicitly marked as “experimental”, it has been tested and established to a degree where it should be okay to use in production.”

“Still, as with every plugin, you are doing so at your own risk.”

A best practice for WordPress websites is to add new plugins on a staging site first and test it there first before updating the main website.

Another best practice is to save a backup of the website before installing the plugin.The backup will make it easy to roll back the website to its original version should the plugin conflict unexpectedly with another plugin or theme.

The plugin delivers clear benefits that may help speed up your website.But it’s provided by the WordPress Performance Team as a way to receive feedback on brand new improvements that will eventually make it into the WordPress core.

WordPress provides a Performance Lab plugin support forum and a GitHub repository where feedback can be given to WordPress.

The Performance Lab plugin has been released 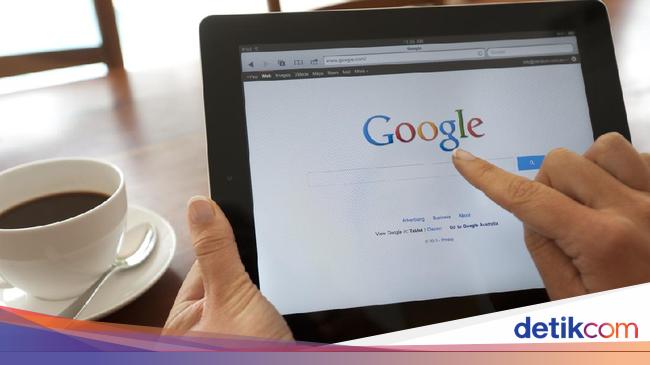