Trump likely doesn’t care if his election-fraud claims are true, William Barr told NBC News.Barr wrote in his book that Trump just cared about not being seen as a loser, the outlet reported.Trump blasted Barr over the interview, the latest example of one of his allies turning on him.Get a daily selection of our top stories based on your reading preferences.

Email address By clicking ‘Sign up’, you agree to receive marketing emails from Insider as well as other partner offers and accept our Terms of Service and Privacy Policy .Former President Donald Trump is not interested in the truth of whether the 2020 presidential election was stolen and just cares about not being considered a loser, former Attorney General William Barr said.

In an interview aired on Sunday night, Barr told NBC News that he didn’t believe Trump was “fixated” on proving his election-fraud claims.

“I think his attitude probably is: ‘It either was stolen, or if it wasn’t stolen, I want people to believe it was stolen,'” Barr told the network.

There is no evidence that Trump’s claims are right.A series of legal challenges to voting tallies around the US failed to make any headway in the courts.

I’m not sure he’s, you know, really fixated on finding out what the truth is there,” Barr added.

The interview was the latest example of a Trump official turning on their former boss since leaving office.As with others, it prompted a furious response from Trump.

Barr described Trump’s attitude toward the fraud claims in response to a question about a claim he made in his recently released book, “One Damn Thing After Another.”

In the book, he wrote that Trump would never concede the election because in his world, “a loser was the lowest form of life,” according to NBC News.

Barr, once a Trump loyalist, resigned over the baseless election-fraud claims in December 2020.

When Barr announced publicly that he had seen no evidence of fraud, Trump was “the maddest I’d ever seen him,” Barr told the outlet in comments released last week ahead of the full interview.

Despite a recount in Arizona and multiple lawsuits, no evidence of widespread fraud has been found since the election.In his interview, Barr described one of the lawyers Trump turned to in order to secure this evidence, former New York Mayor Rudy Giuliani, was described as a “clown show.”

Giuliani is now embroiled in multibillion-dollar defamation lawsuits with the voting-technology companies Dominion and Smartmatic.

Nonetheless, Trump continues to claim the election was stolen, as he did in a preemptive rebuttal to the interview.

The response, seemingly prepared long before the interview aired, was tweeted on Sunday by his spokesperson Liz Harrington .

In a three-page statement dated March 2 and addressed to Barr’s interviewer, Lester Holt, Trump blasted Barr as “weak” and said he “wouldn’t know voter fraud if it was staring him in the face.”

When contacted for comment, Harrington pointed Insider to the letter. 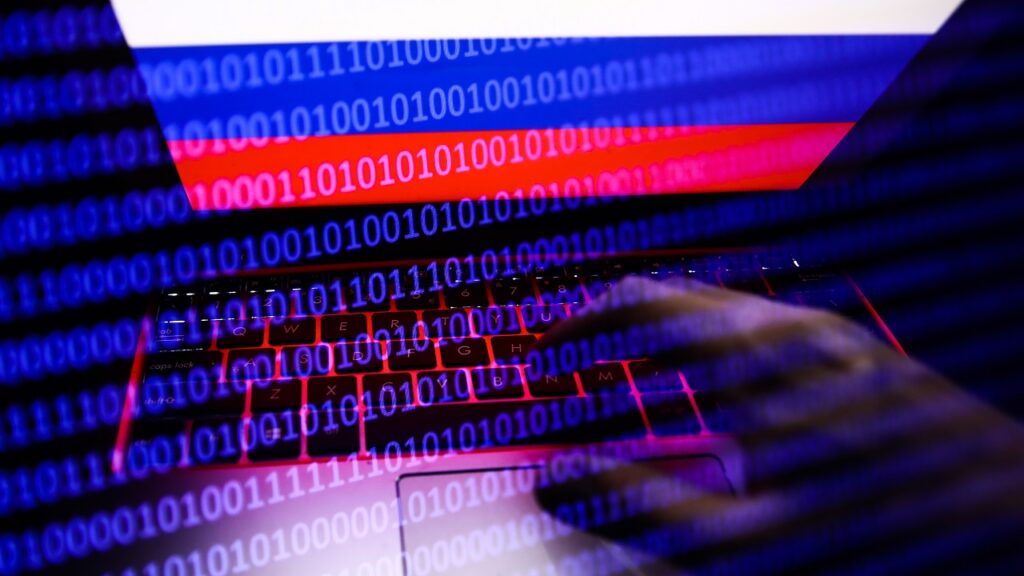