Right now, we’re witnessing the resurgence of arcade cabinets.Three-quarter and full-scale replicas of such classic arcade cabinets as Pac-Man, OutRun, and Street Fighter are selling like crazy in 2022.While they may look like their counterparts from the 1980s and ’90s, these new machines are outfitted with modern conveniences like Wi-Fi for leaderboards, online multiplayer, and even voice chat.AtGames and Arcade1Up are the top two players in the space, with Arcade1Up recently selling its 3 millionth machine.That’s pretty impressive when the average system costs $600, making this a billion-dollar industry just from a single company alone.

The renewed popularity of these systems is, on its face, a bit puzzling given the fact that modern gaming consoles are capable of pushing graphical boundaries with a realistic 4K resolution at 120 frames per second.As more people found themselves stuck at home during the pandemic, many—even those who don’t identify as “gamers” by today’s definition—invested in entertainment systems as a means of escape.

In return, the popularity of these retro game machines surged, spurred on by relatively low prices, which average to around 10 percent of their real arcade machine inspirations.

For people looking to relive the past, the cost is worth it.

I know, because I’m one of those people.Back in 2020, I purchased a $400 Golden Tee cabinet as a birthday gift for my dad.He, I, and my sisters have logged hours and hours on it.While the graphics don’t hold a candle to my ray-traced PS5 games, there’s a certain charm to collecting cabs that recreate the arcade spirit, in addition to the easy pick-up-and-play controls.

Terminator Arcade Arcade1Up $699.99 Buy Now As the pioneer of this movement, Arcade1Up began as a passion project in 2018 for Tastemakers CEO Scott Bachrach.“The Tastemakers team all grew up playing Pac-Man, X-Men, and Galaga at an arcade,” David McIntosh, the company’s head of marketing, tells PopMech.

“They wanted to bring the retro arcade experience home so that they could play alongside their kids.”

Recognizing the growing retro gaming audience and popularity of older titles on digital storefronts, Tastemakers began with faithful three-quarter-scale machines that look like the classics and controls like them, too, with easy assembly.The consoles consists of a game board, control deck, monitor, siding, and glowing marquees that replicate the feel and aesthetic of an arcade without taking up too much space.Earlier this year at CES they announced their move into the full-sized cabinet space with the upcoming Pro series.Starting with Killer Instinct, this new lineup creates a faithful 1:1 of their original machines complete with durable Suzohapp buttons—the same ones found on actual arcade games.

Arcade1Up Meanwhile, AtGames had been successfully creating vintage plug-and-play systems like the Sega Genesis Mini, in addition to handhelds and software, since 2001.

AtGames one-upped Arcade1Up with a full-size cabinet, the Legends Arcade Ultimate, a year later in 2019.“Our approach differs from the others in that we’ve come at the home arcade space from the concept of a platform since day one,” Liene Cunska, the Sales and Marketing Manager for AtGames, tells PopMech.

“We can share the same evolving operating system, games, accessories, and online connectivity features across every single product.”

Legends Ultimate Arcade Console AtGames $599.99 Buy Now While Arcade1Up creates faithful recreations with side panels and buttons at a three-quarter scale, its machines house just one to five games on average.This correlates to the panel art and controls.So while our Golden Tee cabinet is equipped with a trackball and some buttons, the machine can’t play a variety of games outside of this one franchise, which include complex classic titles like Teenage Mutant Ninja Turtles and Street Fighter.To play those we’d need to buy these designated cabs from Arcade1Up.

Arcade1Up’s business model better captures the aesthetics and true-to-game controls, since the brand is working directly with game publishers.The $600 price tag can turn off those looking for value.AtGames offers a full-scale arcade machine and screen as well as a wide variety of responsive, swappable controls for playing more than 300 games through the ArcadeNet service for $550.

You can switch over to trackball for games like bowling, and then quickly jump to joystick and buttons to play your favorite beat-’em-ups.

AtGames also allows you to share accessories across its ecosystem of devices.That means you can add pinball controls to your cabinet or add a LCD marquee that changes to the title of the game you’re currently playing.If you want the classic feel, you have to buy a separate panel art for your favorite title (if available from AtGames), and the controls may not be laid out or even glow the same.

In this case, the future is looking backward.

Sat Mar 19 , 2022
Microsoft looks to be quietly removing the ability for Xbox users to upload gameplay clips straight from their consoles to Twitter. Instead of going directly to Twitter, users who are testing the console’s latest dashboard update must instead upload footage through the “mobile sharing” option for Xbox’s Game DVR (spotted […] 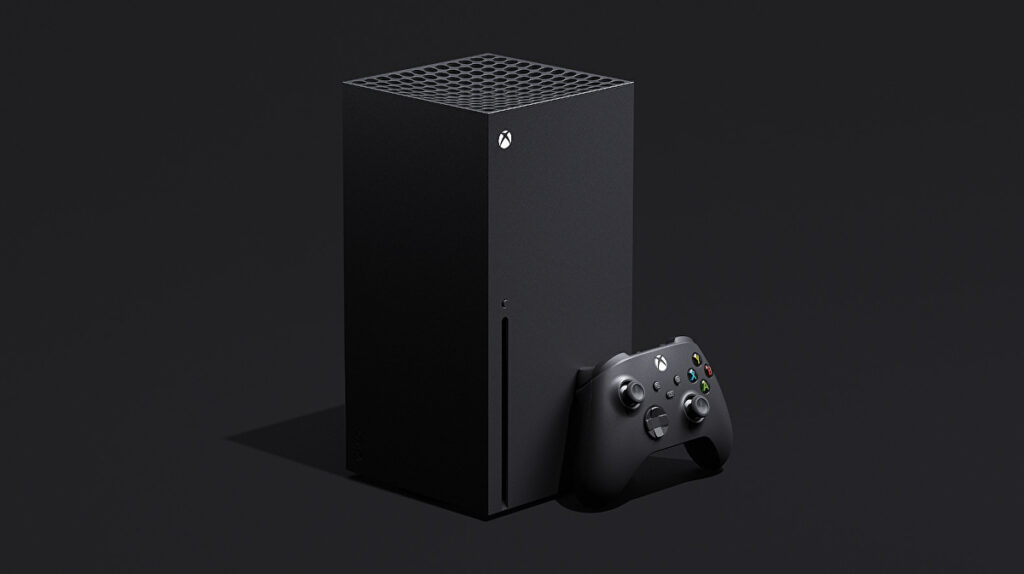