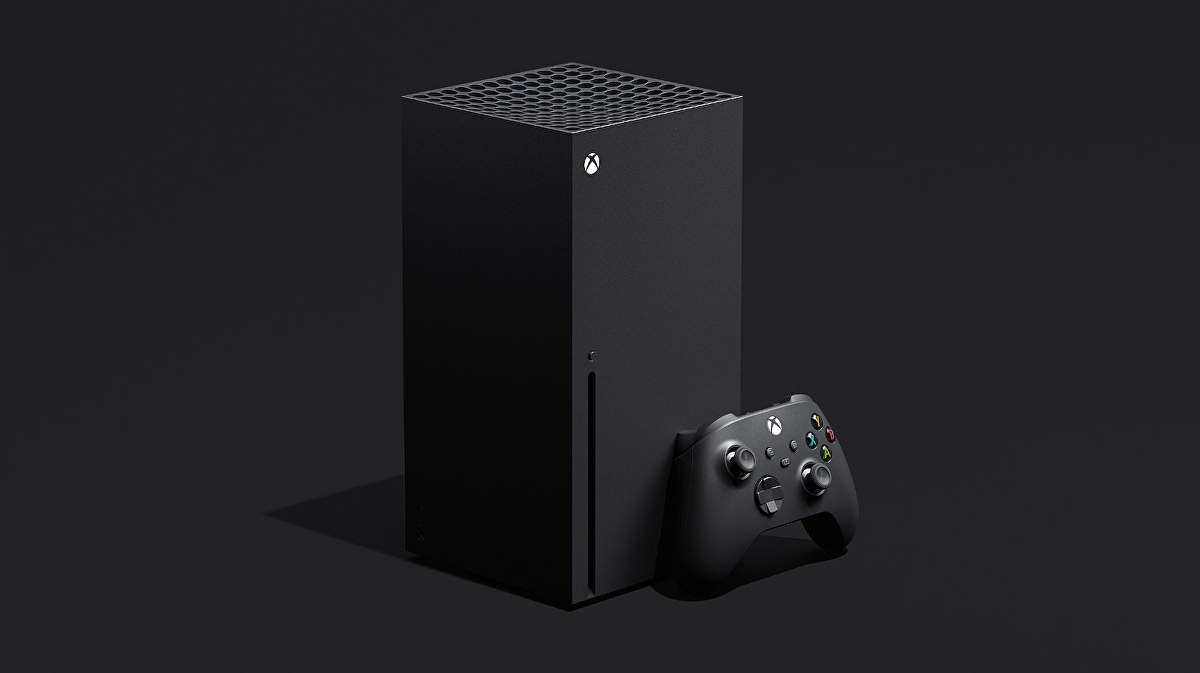 Microsoft looks to be quietly removing the ability for Xbox users to upload gameplay clips straight from their consoles to Twitter.

Instead of going directly to Twitter, users who are testing the console’s latest dashboard update must instead upload footage through the “mobile sharing” option for Xbox’s Game DVR (spotted by Windows Central ).

This means the only option for Xbox users testing this latest console update is to upload gameplay clips to their phones first.

Then, from their phone they can go on to upload the footage to their Twitter feed.

It is unclear why Microsoft seems to be altering this feature and essentially making the process more convoluted.Windows Central has theorised it could be because of low usage, or even high Twitter fees for use of its API, but at this point it is only speculation.

Opinion: The March Madness shot that broke our hearts and the real tragedy that followed

Sat Mar 19 , 2022
The March Madness shot that broke our hearts and the real tragedy that followed Opinion by Michael Croley Updated 6:16 AM ET, Thu March 17, 2022 Michael Croley is the author of ” Any Other Place ,” which won the James Still Award from the Fellowship of Southern Writers.His work […] 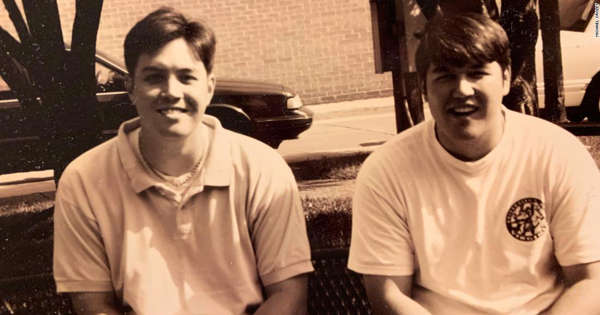