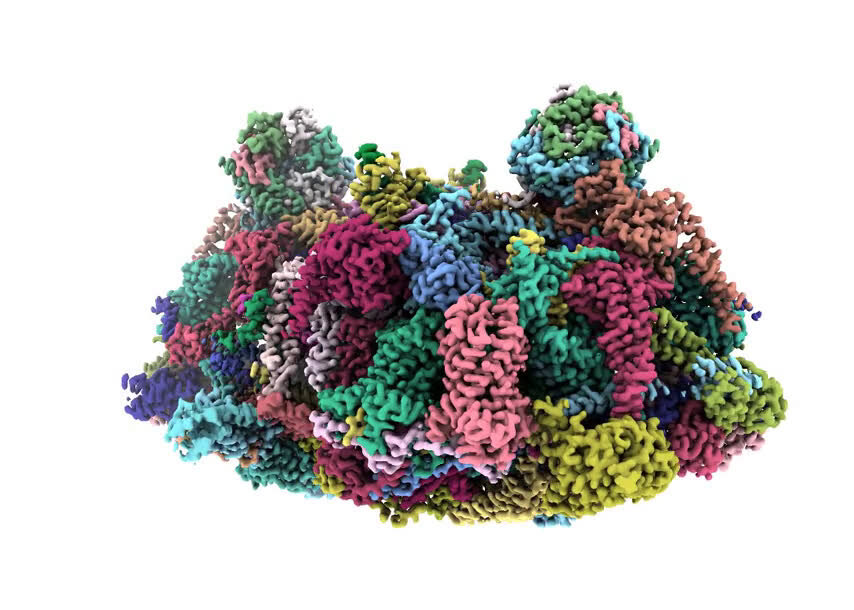 Tetrahymena, a tiny single celled-organism, turns out to be hiding a surprising secret: it’s doing respiration—using oxygen to generate cellular energy—differently from other organisms such as plants, animals or yeasts.The discovery, published March 31 in Science, highlights the power of new techniques in structural biology and reveals gaps in our knowledge of a major branch of the tree of life.

“We thought we knew about respiration from studying other organisms, but this shows us how much we still don’t know,” said Maria Maldonado, a postdoctoral researcher in the Department of Molecular and Cellular Biology at the University of California, Davis and co-first author on the paper.

Tetrahymena is a genus of free-living, single-celled organisms usually found quietly swimming around ponds by beating their coat of tiny hairs, or cilia.Like us, they are eukaryotes, with their genetic material in a nucleus.They belong to a large and diverse group of organisms called the SAR supergroup.With a few exceptions, such as the malaria parasite Plasmodium, the SAR supergroup is little studied.

“It’s a huge proportion of the biosphere, but we don’t think about them much,” Maldonado said.

Like all other eukaryotes—and some bacteria—Tetrahymena consume oxygen to generate energy through respiration, said James Letts, assistant professor of molecular and cellular biology in the UC Davis College of Biological Sciences.

Oxygen comes in at the end of the series of chemical reactions involved in respiration.Electrons are passed through a chain of proteins located in structures called cristae in the inner membrane of the mitochondrion.This drives formation of water from oxygen and hydrogen atoms , pumping protons across the membrane, which in turn drives formation of the ATP, a store of chemical energy for the cell.This electron transport chain is fundamental to oxygen-based respiration in humans and other eukaryotes.

There were clues that there is something different about the electron transport chain in Tetrahymena, Letts said.

In the 1970s and 80s, scientists discovered that its electron-carrying protein —cytochrome c—and oxygen consuming enzyme at the end of the chain—terminal oxidase—function differently than those in plants and animals.Until now, it wasn’t clear exactly how or why these enzymes differed in Tetrahymena when they were conserved across other studied eukaryotes.

Maldonado, Letts and co-first author Long Zhou used new approaches in structural biology to uncover the Tetrahymena electron transport chain.These included a cryo-electron microscopy structural proteomics approach—working out the structures of large number of proteins in a mixed sample at the same time.

In this way, they were able to scan through hundreds of thousands of protein images and identify the structures of 277 proteins in three large assemblies, representing the Tetrahymena electron transport chain at near atomic resolution.

Some of these proteins have no matching gene in the known Tetrahymena genome database—showing that there must be gaps in the available reference genome.

By revealing the gaps in our knowledge of a fairly common organism, the work shows our blind spots with respect to biodiversity, Letts said.It also shows the potential of these new methods in structural biology as a discovery tool, he said.

Part of the work was conducted with cryo-electron microscopes at the BioEM core facility at the UC Davis College of Biological Sciences.Additional authors on the paper are Abhilash Padavannil and Fei Guo, both at UC Davis.Zhou is now at Zhejiang University School of Medicine, Hangzhou, China.

Fri Apr 1 , 2022
In the United States today, there are 114 % more female entrepreneurs than there were 20 years ago.With every one out of every five businesses streaming a revenue of $1 million or more being owned by a woman, Behind The Leaf — a 501(c)(3) non-profit — is assisting diverse women […] 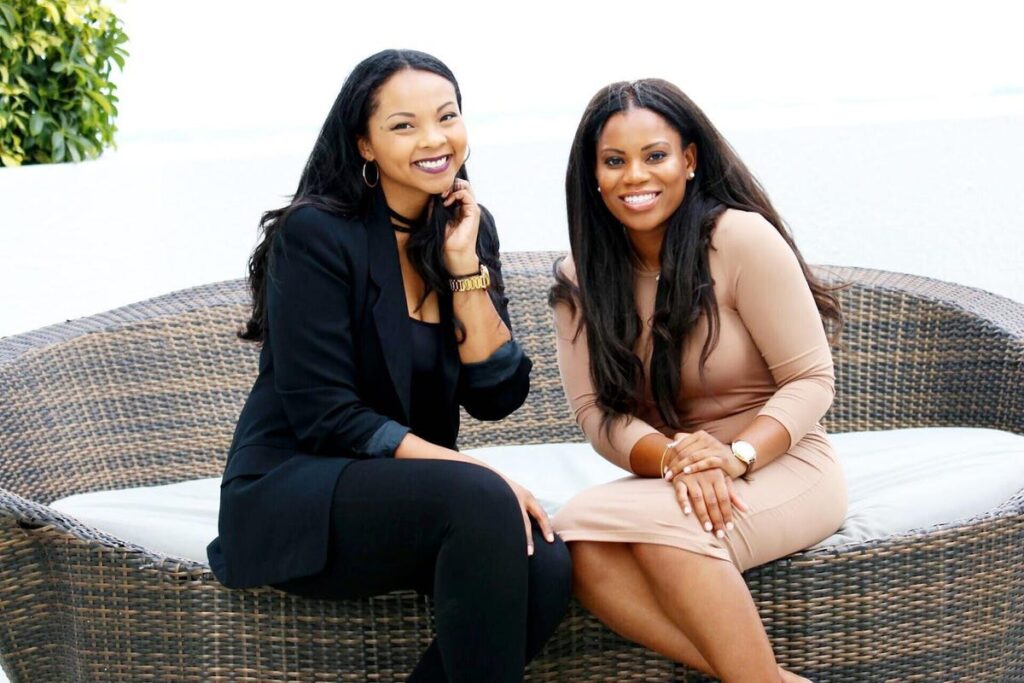