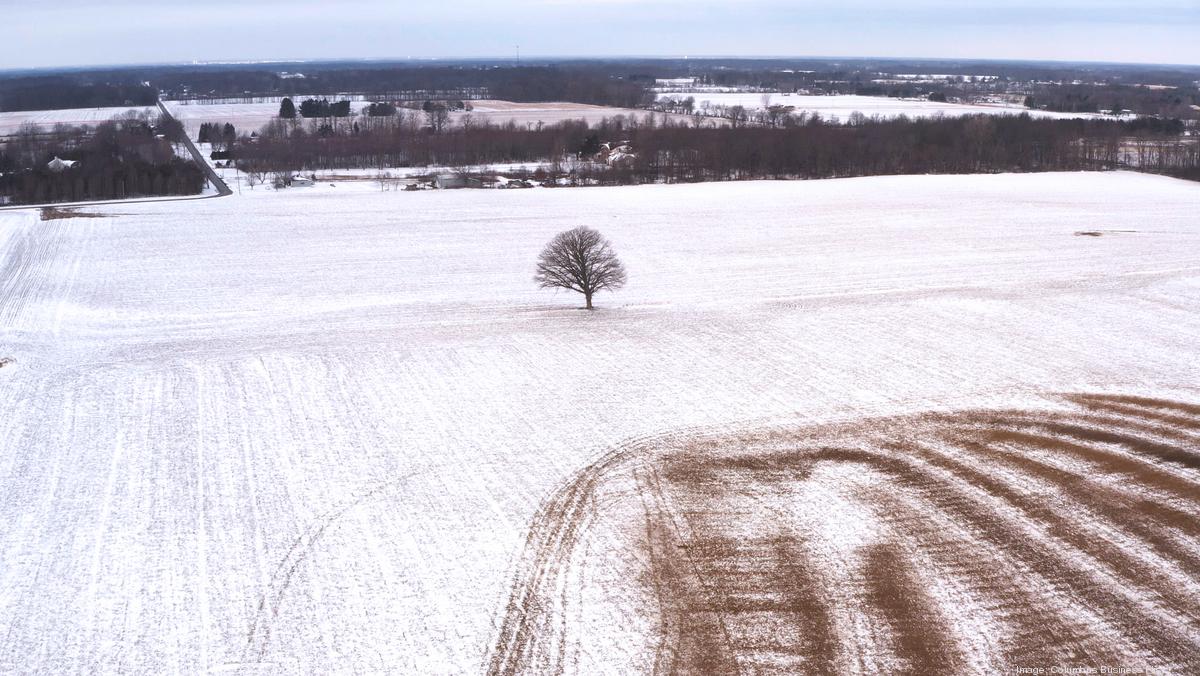 New Albany is set to rezone almost 1,700 acres within Licking County, including the site where tech giant Intel Corp.plans to build a $20 billion semiconductor manufacturing complex.

The New Albany Planning Commission will vote Monday evening on rezoning of 1,689 acres of agricultural land to a technology manufacturing district.

About 900 of these acres will contain Intel’s complex , New Albany Chief Communications Officer [Scott McAfee](columbus/search/results?q=Scott McAfee) told Columbus Business First.There is not yet a final development plan for Intel, but the rezoning is an early step in the process.

McAfee said the zoning would allow for any business that falls within technology manufacturing use to occupy the land, including any potential ancillary businesses from Intel.

Shifting zoning from agricultural to commercial use is regular practice for the New Albany International Business Park, which already boasts more than 18.7 million square feet of development and 19,813 workers within its borders , a spokesperson for park developer New Albany Co.said in an email.

Intel’s $20 billion investment is expected to create 20,000 jobs in Central Ohio: 3,000 at the semiconductor complex, 7,000 in construction and the remainder in ancillary businesses.

The applicant for the rezoning is MBJ Holdings, an affiliate of New Albany Co.

[Aaron Underhill](columbus/search/results?q=Aaron Underhill) , the lawyer applying for the rezoning, couldn’t be reached for comment.

The 90-plus properties up for rezoning have multiple owners, but more than half are owned by an entity named MCVGCM Holdings LLC, according to the Licking County Auditor, whose mailing address is listed as Columbus’ Bricker and Eckler law firm.Representatives from Bricker and Eckler did not respond to request for comment.

An Intel spokesperson said in an email the company plans to begin construction by the end of the year.

The Planning Commission will meet Monday at 7 p.m.. 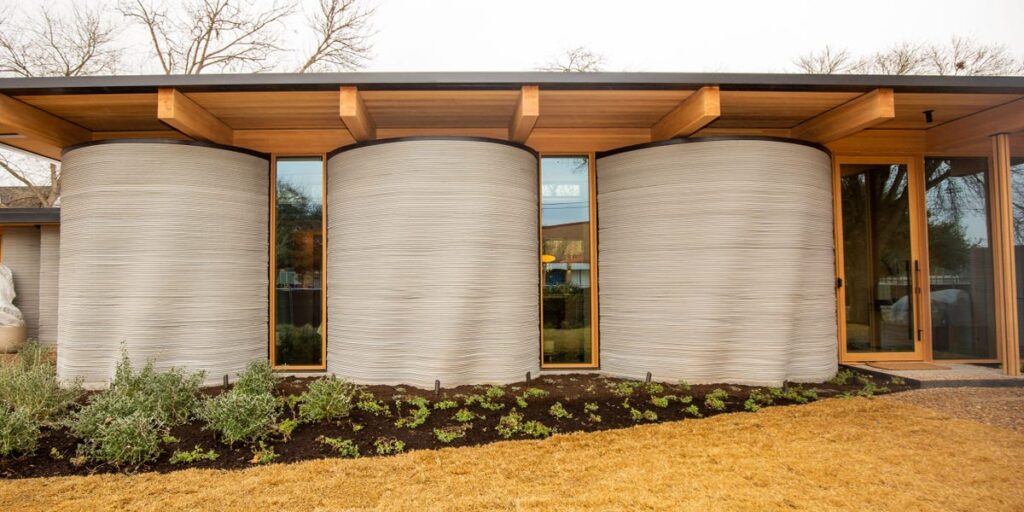