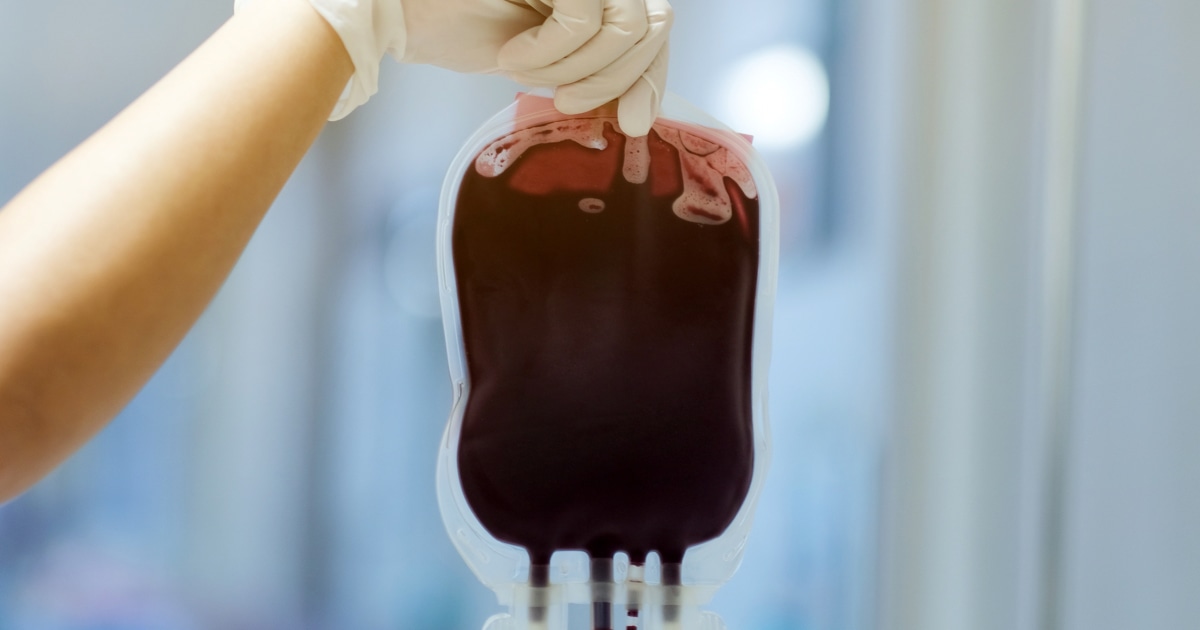 Amid a national blood shortage, LGBTQ advocates and more than two dozen members of Congress are calling on the Food and Drug Administration to further ease donor restrictions on sexually active gay and bisexual men.To be eligible to donate blood in the United States, men who have sex with men must abstain from same-sex sexual activity for 90 days.The limitations have long been criticized as discriminatory by advocates and seen by many in the medical community as unnecessarily obstructive to the nation’s crucial blood supply.The chorus of criticism intensified this week after the Red Cross declared on Tuesday that the recent surge in Covid-19 cases had fueled the “worst blood shortage in more than a decade.” “This is a crisis of the FDA’s own making,” said Jay Franzone, an LGBTQ advocate who remained abstinent for a year to donate blood in January 2017, abiding by former and more stringent FDA restrictions for gay and bisexual men.

“They can change the policy — even temporarily — and they can do so today.The only thing stopping them is bigotry and fear.” In a letter to Department of Health and Human Services Secretary Xavier Becerra and FDA acting Commissioner Dr.Janet Woodcock, a group of 22 U.S.senators — led by Sen.

Tammy Baldwin, D-Wis., one of two openly LGBTQ senators — urged the FDA to scrap the restrictions.“Any policy that continues to categorically single out the LGBTQ+ community is discriminatory and wrong.Given advances in blood screening and safety technology, a time-based policy for gay and bisexual men is not scientifically sound, continues to effectively exclude an entire group of people, and does not meet the urgent demands of the moment,” the group wrote.Four Democratic members of the House Oversight Committee, in addition to two openly LGBTQ members of the House — Rep.Ritchie Torres, D-N.Y., and Rep.Mark Takano, D-Calif.

— also pressed the FDA to reassess its current blood donation policy on men who have sex with men.Restrictions on gay and bisexual men donating blood stem from the height of the AIDS crisis in the 1980s.

In 1983, the federal government placed a lifetime ban on men who have sex with men from donating blood in an effort to keep HIV out of the blood supply.It was not until 2015 that the ban was replaced with one-year abstinence requirement.In April 2020 — amid the earlier pandemic-induced blood shortage and a slew of rebukes from lawmakers and advocates — the FDA decreased the donation deferral period for men who have sex with men from 12 months to three months of abstinence.This most recent surge of Covid-19 cases has again left the Red Cross struggling to find donors.The organization said on Tuesday that it had less than a one-day supply of critical blood types, forcing doctors to make “difficult decisions’’ about who should receive life-saving blood transfusions.

It added that since the start of the pandemic, blood donations are down 10 percent and blood drives at schools — where blood is frequently collected — have dropped 62 percent.“Winter weather across the country and the recent surge of COVID-19 cases are compounding the already-dire situation facing the blood supply,” Dr.Baia Lasky, the medical director for the Red Cross, pleaded in a statement .

“Please, if you are eligible, make an appointment to give blood or platelets in the days and weeks ahead to ensure no patient is forced to wait for critical care.” The Red Cross has previously urged the FDA to lift the ban on donations, as have leading U.S.medical organizations, including the American Medical Association .If the FDA were to lift donor bans for men who have sex with men, the annual blood supply would increase by 2 to 4 percent or 345,400 to 615,300 pints of blood annually, according to the Williams Institute , a think tank at UCLA School of Law.The FDA itself said in a statement that while it is “considering the possibility of pursuing alternative strategies that maintain blood safety,” more information is needed to revise the three month deferral period safely.As of 2019, an estimated 70 percent of new HIV infections — 24,500 of 34,800 — in the United States were among gay and bisexual men, according the Centers for Disease Control and Prevention .But Richard Benjamin, the former chief medical officer at the American Red Cross who is now the chief medical officer at the biomedical products company Cerus Corp., argued that based on what the scientific community knows about HIV testing, the waiting period is still moot.

“If you are infected with HIV, for the first one to two weeks you will test negative.So there’s a scientific rationale for saying, ‘Well, if there’s risk, there needs to be a delay,’” Benjamin told NBC News.

“But it’s not three months — it’s more like about 10 days.” Benjamin also suggested that the current rules incentivize donors to lie.“If you have rules in place that encourage people to not tell the truth, with rules that are discriminatory, you’ll have people say: ‘Well I don’t believe this.I’m just going to give you the answer you want.’ That’s where the real risk lies,” he said.Several other countries — including the United Kingdom, Canada and Greece — have lifted or moved to end such restrictions on gay and bisexual men donating blood throughout the pandemic, with France announcing on Tuesday that it will lift its limitations in March.

LGBTQ advocacy groups called on the U.S.to follow suit.“Now is the time for the FDA to listen to these medical experts and other advocates and to fully end the anti-LGBTQ deferral period,” Rich Ferraro, chief communications officer for the advocacy group GLAAD, said in a statement.“By relying on stigma rather than science, the FDA is not just harming members of the LGBTQ community, but all Americans.” Follow NBC Out on Twitter , Facebook & Instagram.

Fri Jan 14 , 2022
Jetson One is a $92,000 flying car.It can reach a top speed of 63mph and can run for 20 minutes.You can purchase the car anywhere in the world.Get the latest tech news & scoops — delivered daily to your inbox.Loading Something is loading. Email address By clicking ‘Sign up’, you […] 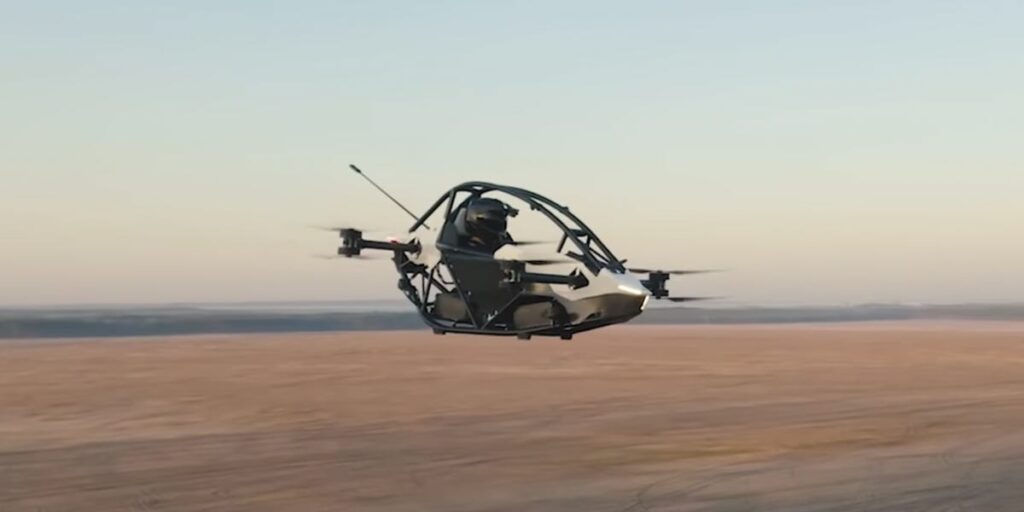