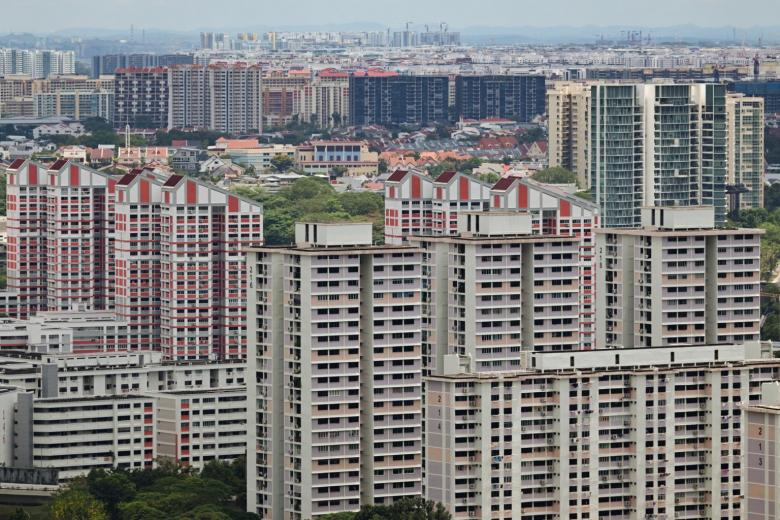 SINGAPORE – Nuclear energy, once deemed unsuitable for Singapore, has been identified as a potential power source for the country by 2050 in a new report published on Tuesday (March 22).

The report, commissioned by the Energy Market Authority (EMA), concluded that nuclear energy could by 2050 supply about 10 per cent of the country’s needs, with advancements in nuclear technology making it safer and more reliable.

The potential use of nuclear energy in Singapore’s power mix had been identified in one of three scenarios in the Energy 2050 Committee report.

The three different scenarios account for uncertainties in geopolitics – such as if countries band together to tackle climate change – and how fast clean energy technologies come online.

Nuclear energy had been cited as contributing to Singapore’s power mix in the scenario where the world is fragmented geopolitically, but if technological advancements accelerate in later decades.

A fragmented world makes it tougher for countries to work together to achieve their climate targets, which means that the share of electricity imports in Singapore’s energy mix would be limited due to slow development of the regional grid, the report said.

In the other two scenarios, electricity imports are key contributors to Singapore’s energy mix.One posits countries banding together to advance climate action and technologies coming online quickly, and another is where countries collaborate even as technological advancements stall due to a protracted recovery from the Covid-19 pandemic.

The report noted that a pre-feasibility study done by the Government concluded in 2012 that nuclear technologies available then were not fit for deployment here.

But nuclear technology has improved since then, the report added, pointing to newer nuclear power plant designs being developed and tested in major countries that have the potential to be much safer than many of the plants that are in operation today.

Such nuclear plants can be found in countries such as China, France, the United States and Russia.

Responding to questions on whether the global energy crunch has shifted the Government’s stand on using nuclear energy, Second Minister for Trade and Industry Tan See Leng told Parliament in January that his ministry has been monitoring advanced nuclear reactor technologies and designs.

More On This Topic S’pore’s power sector targets net-zero emissions by 2050 Call to explore hydrogen, nuclear power to diversify S’pore’s energy mix Many of these are still in research and development phase, and have yet to begin commercial operations, he said then.

In 2014, Singapore set aside $63 million to launch a programme for research and education in nuclear safety, science and engineering.

The Energy 2050 Committee report projected that several commercial small modular reactor designs and units will be developed abroad and available worldwide from the late 2030s.

By the 2040s, it added, the developments will likely enable Singapore to determine that nuclear energy is viable and to start developing domestic generation capacity in this global landscape.

While nuclear fusion energy production holds promise for unlocking low-carbon, low-radiation energy, there is still much work to be done.

In December last year, scientists at the Joint European Torus facility in Britain broke the world record for generating nuclear fusion energy by creating 59 megajoules of sustained energy over five seconds during an experiment.This is enough to power 35,000 homes for five seconds, or boil about 60 kettles of water.It is more than double the previous record set by the reactor in 1997.

This means that any shift or change in the working configuration of a nuclear fusion reactor will cause the process of energy production to stop, with no effects taking place on the outside.

To prepare Singapore for adopting nuclear technology when it becomes viable, the report recommends that the nation chart out required capabilities, regulations, resources and a timeline for Singapore to become a fast adopter of these technologies.

In the past five years, the Singapore Nuclear Research and Safety Initiative (SNRSI) has awarded 24 scholarships for postgraduate studies in areas related to nuclear energy.

Through the Analytical Laboratories for the Measurement of Environmental Radioactivity network, SNRSI has also developed the ability to detect the identity and quantity of radioactive material in the environment to the precision and accuracy expected of member labs.

This comes as some countries around the world are betting on nuclear energy in their push for carbon neutrality by 2050.

More On This Topic Eye-watering energy prices are sparking a nuclear power rethink Climate crisis could give nuclear energy a second wind Your browser does not support iframes, but you can use the following link: Link Find out more about climate change and how it could affect you on the ST microsite here.. 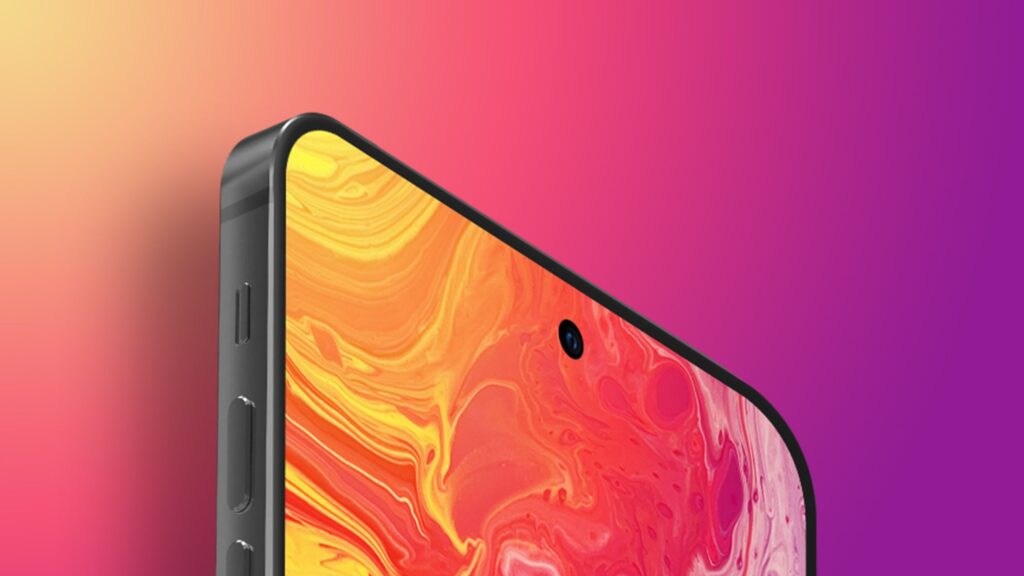