Sales of VHS tapes in Australia are almost doubling year on year as global collectors pay big dollars for rare tapes that would have otherwise been sent to the tip.Online retailer eBay reported a recent surge in popularity for retro video tapes, many of them ex-rentals.”Right now, VHS tapes are up 83 per cent year on year, compared to an 11 per cent increase in DVDs and Blu-ray discs,” eBay Australia spokeswoman Sophie Onikul said.While films hadn’t been released on video for more than 15 years, collectors perhaps driven by nostalgia were reviving the medium – with rare editions like Disney’s Aladdin Black Diamond fetching up to $1,500 on the platform.A warehouse in Perth’s outer suburbs had become a graveyard for thousands of VHS tapes abandoned after the closure of video rental stores.But its become a treasure chest of potentially valuable titles for collectors around the world.The tapes belong to Brent Scotchmer and Jenilee ‘JT’ Thompson, passionate nostalgia enthusiasts who run a small online business from the warehouse where they sort, photograph, list and sell the tapes.The pair said they’d observed an unprecedented demand for their VHS collection with some of their rarer tapes fetching up to $400 online.

They stumbled across the tapes at a private ex-video rental sale last year and ended up with about 25,000 titles.”Not only were there 10 or 15,000 DVDs out the back of this house that they needed to get rid of — there were three bedrooms stacked to the ceiling with video tapes,” Mr Scotchmer said.

Avid collector JT, who regularly attends swap meets, said she suspected there was money to be made selling the tapes.”As we were looking through this collection, we just saw all these titles that we knew would bring dollars in,” she said.But Mr Scotchmer said he was surprised at the demand for the old tapes.”It’s new to me that they [VHS tapes] hold some value,” Mr Scotchmer said.”I just thought, ‘well I don’t want these things going into landfill.’ “There is a small collection of people who are just rabid fans and they are paying really big dollars to get them into their collections.” But in an era where media is so easily accessible, what is the appeal? Mr Scotchmer suggested it was pure nostalgia.

“Some of these movies are available on newer media formats, but people want them on the VHS, they want the old case and they want the original artwork.

“I think people want part of their childhood back.”It’s not the same when you sit on your couch, you scroll through Netflix for 10 or 15 minutes looking for something to watch.”It’s not the same as going out in the car and mum saying, ‘we’re going to get one new release and the kids can have the five weeklies that go along with the $12 package’.”It was the artwork on the cover that really sold you, and it really looked like it was going to be great.” If you were thinking you might be sitting on gold with that dusty box of VHS tapes in your shed, think again.Mr Scotchmer said there were certain attributes that distinguished gold from garbage.”We did find out that stuff like Nightmare on Elm Street, the Halloween movies and some of those things, they hold some real nostalgia value, especially for people who grew up watching those old horror movies.” “That collector’s mentality is you want the rare, the unusual you want the one thing that everyone hasn’t got.” He said there is a great deal of material that simply wasn’t available on any other format.”Most people would imagine that everything that ever came out was released on DVD at some point,” he said.”But after going through some of this stuff, I think we’re finding out that a lot of movies and TV shows were made, and that not everything did get transferred over.” JT said something mass produced, like Jaws or Home Alone, probably wouldn’t be worth much.

But a rare VHS copy of cult 1980s horror film Sleepaway Camp the pair found in their warehouse recently sold to a collector in the United States for $300.

“There is potential for thousands and thousands.It really comes down to that collector,” JT said.”There were some titles that have completely surprised us, we just never expected them to go for such high dollars, and then get shipped to like Germany, the UK.” While they might not fetch the big bucks, the self-help and pornographic genres marked a moment in time.”We found promotional tapes on released by Philips on how to trim dad’s beard,” Mr Scotchmer said.”Because it was if you went and spent a couple hundred dollars on the newfangled beard trimmer in 1995, people weren’t sure how to use it and there wasn’t YouTube around back then to look up how to do those things.”We have found ‘how to apply your makeup’, ‘how to care for your kitten’, all kinds of unusual stuff.” Despite the renewed interest, Mr Scotchmer said he doubted video tapes would be back in retail shops any time soon.”I think the collector’s market is having a little boom.

But I don’t think I don’t think we’ll be seeing the VCRs back in Big W anytime soon,” he said.” Vinyl is having a resurgence because they’re developing the players, they’re getting the technology so that old vinyl does sound really, really good on new technology — but VHS doesn’t really have that.”A lot of the collectors still have a big old Cathode Ray Tube TV and they use that TV for watching VHS, because it’s exactly how it was meant to be watched — it’s a novelty for them.”. 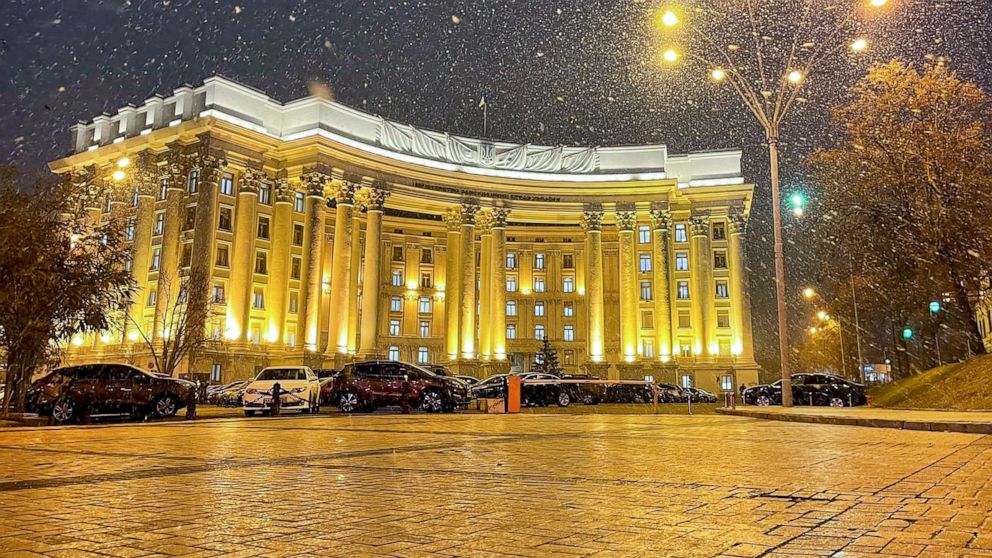