Nearly 300 apps have been blocked in India since border tensions with China.(Representational)

“These 54 apps allegedly obtain various critical permissions and collects sensitive user data.These collected real-time data are being misused and transmitted to servers located in hostile country,” the ministry said in a statement.

In June last year, India banned 59 Chinese mobile applications including the widely-used social media platforms such as TikTok, WeChat, and Helo citing a threat to the nation’s sovereignty and security.The apps were banned under Section 69A of the Information Technology Act, the Ministry of Electronics and Information Technology said.

India has blocked 321 apps since border tensions with China in May 2020.

The first round of bans was announced in June 2020, days after 20 Indian soldiers were killed in a clash with Chinese troops at Galwan Valley in eastern Ladakh.

The eastern Ladakh border standoff between the Indian and Chinese militaries erupted on May 5, 2020, following a violent clash in the Pangong Lake areas and both sides gradually enhanced their deployment by rushing in tens of thousands of soldiers as well as heavy weaponry.. 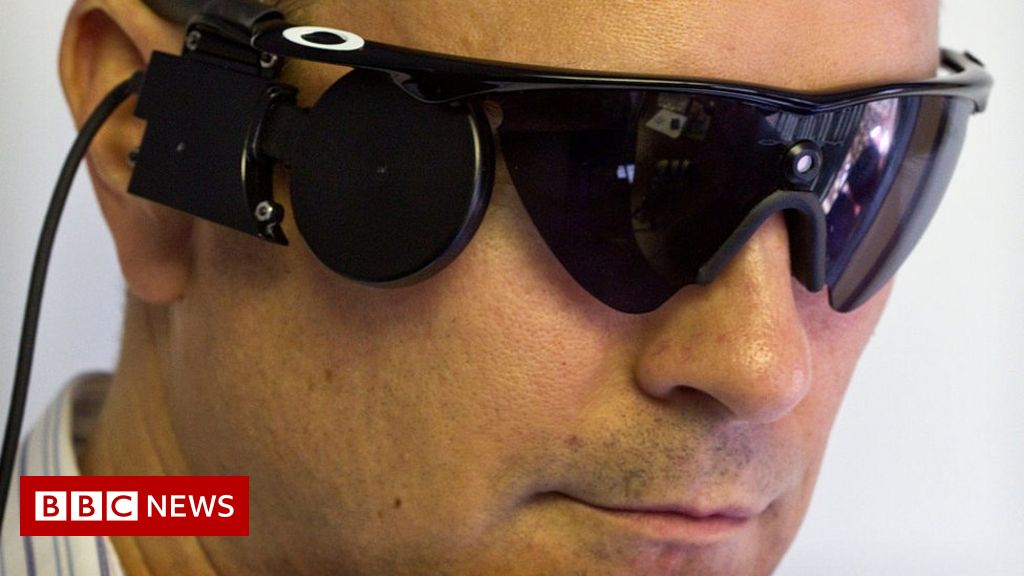