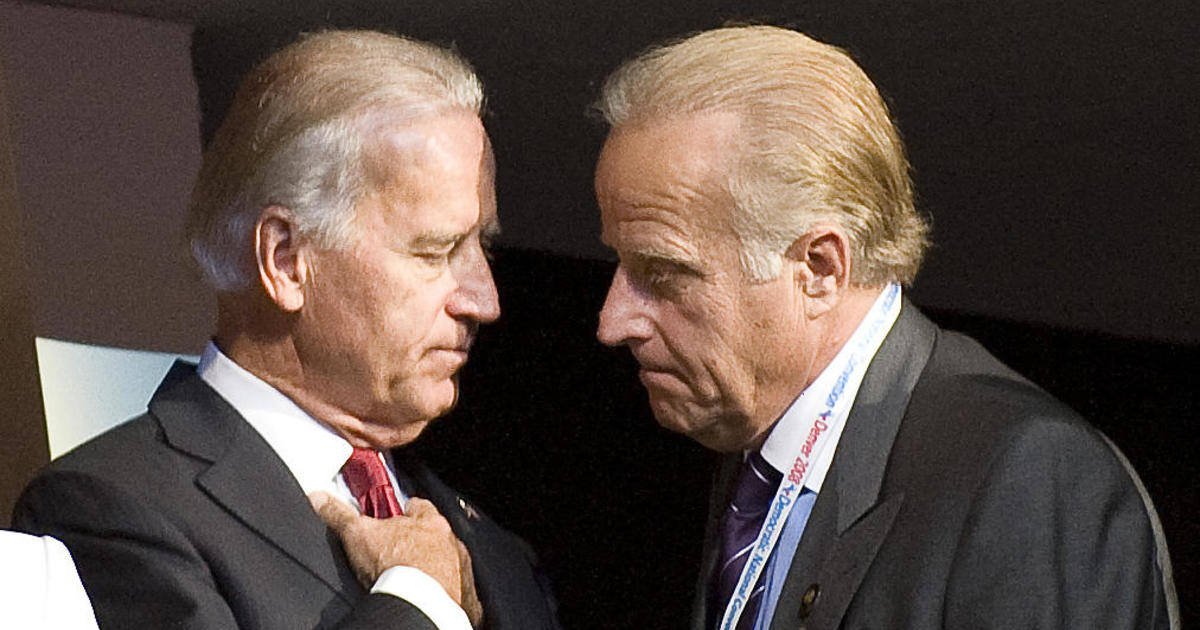 He has spent three years investigating and described James and Hunter Biden’s business dealings as “very concerning.” In a September 2020 report with Senator Ron Johnson, Republican of Wisconsin, Grassley alleged Hunter, James, and James’s wife Sara tapped into a line of credit Hunter set up with a Chinese business executive to purchase more than $100,000 in airline tickets, hotels and restaurants.Newly released records from Republican investigators show what appears to be the 2017 application for that $99,000 line of credit bearing the signatures of Hunter Biden and the Chinese executive.”These records we got are the first records that have ever been made public on this issue.Nobody else has them,” Grassley said.CBS News has also learned more than 150 financial transactions involving either Hunter or James Biden’s global business affairs were flagged as concerning by U.S.banks for further review.Some of those concerns included large wire transfers.

Such banking reviews could point to deeper problems — or they could prove innocuous.

Information shared with CBS News does not indicate the outcome of the banking reviews.

In 2019, a bank handling business for members of the Trump family flagged multiple transactions for similar reviews, according to reports in The New York Times.A spokeswoman for the Trump Organization said at the time that company officials were not aware of the flagged transactions.James Biden’s name surfaced last year in connection to a separate international business venture, which he abandoned after a White House ethics review flagged it for potentially involving conflicts of interest.Family members of the president are required to notify the White House counsel’s office of business engagements, which are then reviewed for conflicts of interest or the appearance of conflicts.The office then advises the family members on its findings and they make decisions about how to proceed.James Biden, 72, has reportedly been involved with a number of finance and business ventures, including insurance and political consulting jobs — even an interest in a nightclub.President Biden has said he was not involved in the business dealings of his son and brother, and there has been no evidence that has emerged to refute this.”I have not taken a penny from any foreign source, ever, in my life,” Mr.

Biden said in October 2020 at a presidential debate.

Robert Weissman, president of the advocacy group Public Citizen, criticized Hunter and James Bidens’ Chinese business dealings.”I think Hunter and James Biden should not have entered into those relationships, full stop,” Weissman said.”To the extent those occurred while Joe Biden was the vice president, there’s a worry that they hope to get something direct from the Obama administration.” Weissman added that even after Biden was vice president, there should still have been concern about the potential for “investing in these family members to get future benefits in the possibility … that Joe Biden would become president later on.” Weissman pointed to apparent conflicts of interest that arose during former President Donad Trump’s tenure and criticized politicians.

“I think during the Trump administration, we saw conflicts of an order of magnitude with no precedent in American history.And Republicans did not complain,” Weissman said.”Now, there are legitimate issues being raised about Hunter Biden and they’re screaming about them.But there’s an obvious hypocrisy.” Hunter Biden’s attorney did not respond to requests for comment.

CBS News reached out to two lawyers who have represented James Biden, but they did not respond.The White House chief of staff said Sunday in an interview with ABC News that the actions of Hunter and James Biden are private matters that do not involve the president.Federal officials have confirmed that Hunter Biden is the focus of an ongoing investigation out of the U.S.attorney’s office in Delaware.

The probe is centered on tax and other financial issues.

A 2019 federal subpoena obtained by CBS News shows the criminal probe in Delaware has sought Hunter and James Bidens’ bank records dating back to 2014, when Joe Biden was vice president..

Fri Apr 8 , 2022
No new nuclear power stations will be built in Scotland as part of the UK government’s plans to boost energy independence, it has been confirmed. UK ministers want to install eight new reactors at existing sites to help reduce reliance on oil and gas. But the Scottish government is opposed […] 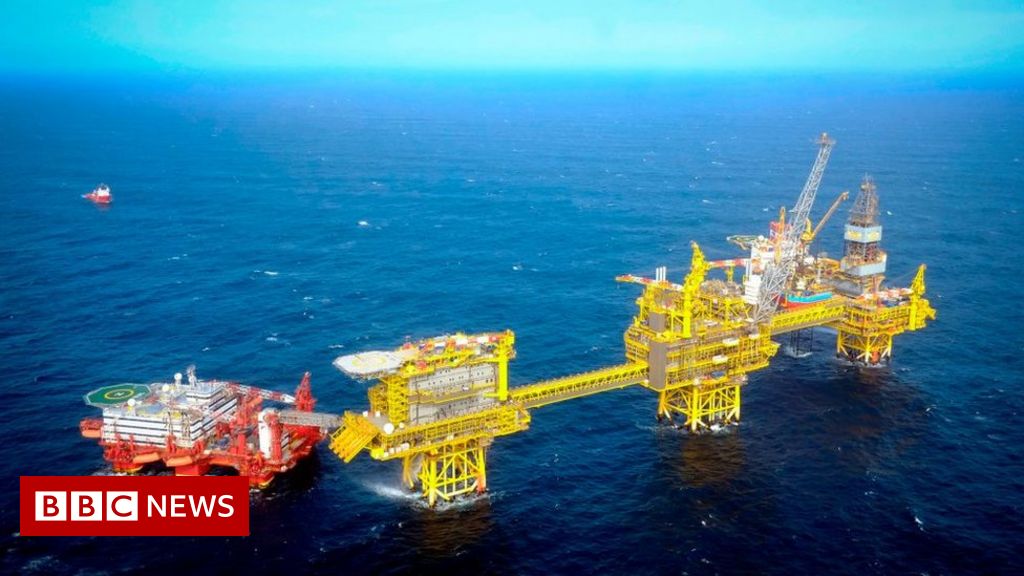