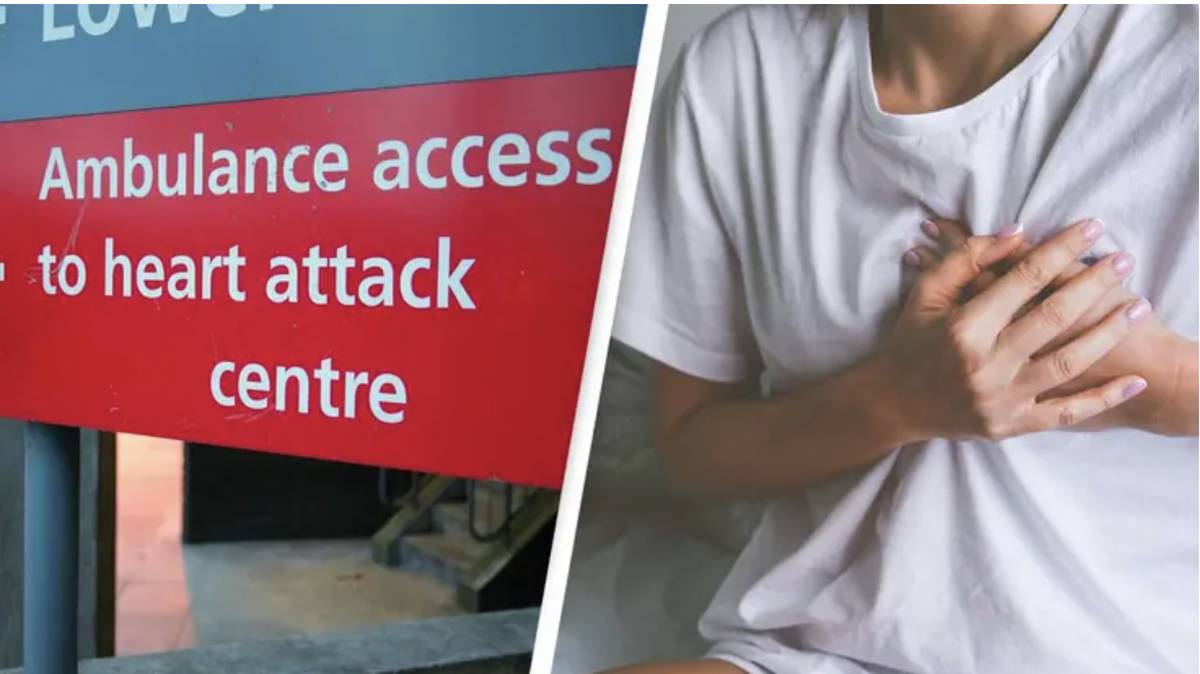 Scientists at King’s College London believe their ground-breaking research could lead to the first cure for heart attacks.

The scientists have tracked the genetic codes, known as mRNAs, which produce proteins that assist in the development of healthy heart cells.

Professor Mauro Giacca, who’s leading the research, told The Times : “We are all born with a set number of muscle cells in our heart and they are exactly the same ones we will die with.The heart has no capacity to repair itself after a heart attack.Our goal has been to find a treatment that can convince surviving cells to proliferate.”

“Regenerating a damaged human heart has been a dream until a few years ago, but can now become a reality.”

“We are using exactly the same technology as the Pfizer and Moderna vaccines to inject micro RNAs to the heart, reaching surviving heart cells and pushing their proliferation.The new cells would replace the dead ones and instead of forming a scar, the patient has new muscle tissue,” Giacca explained.

The team is based at the British Heart Foundation Centre for Research Excellence in King’s College London, where they are working towards developing a treatment to stop cells from dying during a heart attack.

“We have identified three proteins which stop heart cells from dying by encouraging them to repair themselves.The idea is to now produce these proteins so they can be injected immediately after a heart attack – in the back of an ambulance or when the patient reaches the hospital,” Giacca said.

“If clinical trials go well it would be blockbuster medicine in the history of cardiology.Both approaches are super-exciting.It would be really transformative.It is a completely new territory,” he added.

The regenerative treatment would be a huge win for the scientific community, with the British Heart Foundation noting that heart attacks are responsible for more than 160,000 deaths per year.

“Heart and circulatory diseases cause a quarter of all deaths in the UK, that’s more than 160,000 deaths each year – an average of 460 deaths each day or one every three minutes in the UK.”

“There are around 7.6 million people living with a heart or circulatory disease in the UK: 4 million men and 3.6 million women,” the charity notes.

Sun Apr 17 , 2022
[Moon Knight](/category/moon-knight-tvshow/) is the newest Marvel show to hit Dinsey+, and it’s a big hit with critics and audiences alike.After three episodes, the show stands on Rotten Tomatoes with an 87% critics score and a 94% audience score.Despite the positive reactions, the show is currently being beaten by an [HBO […]